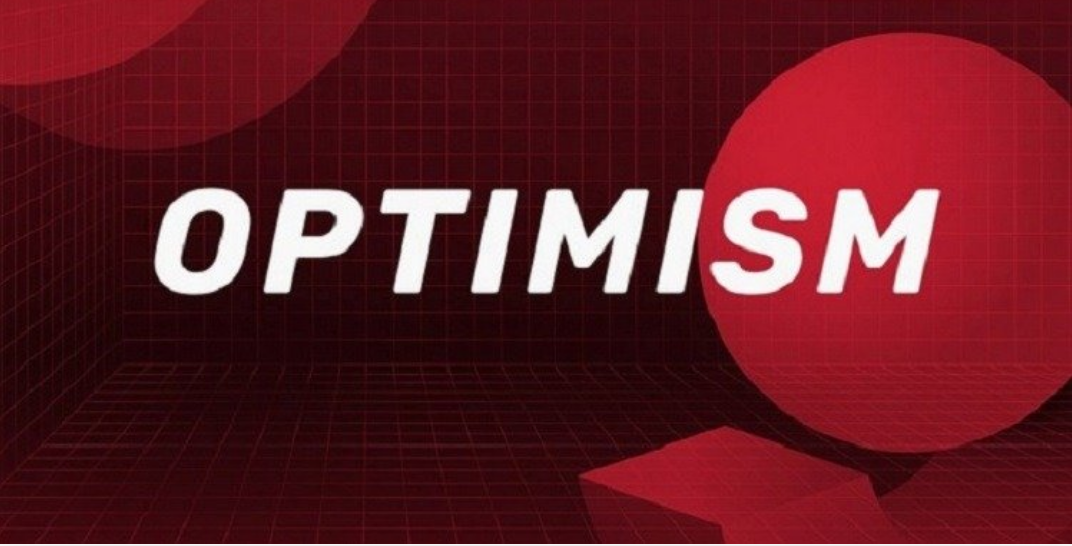 It makes use of rollups that enable quicker and low-cost Ethereum transactions. OP Labs of Optimism protocol has announced this week that the planned update will happen this quarter 4 of 2022. And when that happens, this will be a game-changer.

Early Friday, OP has spiked by 11.43% and the sentiments show that it will escalate further. But, the coin was not able to keep up and dropped by 1.59% overnight. As the demand for Optimism increases, the coin’s bullish recovery also continues.

Optimism has a very ambitious goal as it seeks to solve a lot of Ethereum’s issues. It aims to speed up and also lower the costs of Ethereum transactions by enabling optimistic rollup. In the development of layer-two solutions geared for Ethereum, the network is looking to keep it minimal.

Optimism wants to dispel the complexity and speed up Ethereum transactions. The Optimism Foundation is on top of the project and governs the OP token that is used for voting on governance proposals.

On July 25, OP Labs launched Drippie that is native to Ethereum that aims to solve many pain points when it comes to blockchain automations.

Optimism price is on a surge due to the increase in investor interest and positive sentiment around the network’s recovery. More so, its TVL has also targeted a new high and there is also that increased fear of missing out (FOMO).

Many people are optimistic that the bull run will continue especially after it has spiked by more than 400%. Investors are looking for another ATH or a price increase. More so, buyers are also excited with Optimism outpacing Polygon which currently has a TVL of more than $1 billion.

The OP/USDT pair is beginning to recover as it skyrocketed above 38.2% following the Fibonacci retracement level that stretches at $1.389. Currently, the pair is trading at $1.891 and resistance at $1.700. A dip below this figure will pump up the selling trend until it reaches $1.389.

Related Reading: SOL Loses $40 After The Exploit – What’s The Next Support?

Tags: btcusdethbtcethusdOPOP PriceoptimismOPUSDT
Tweet123Share196ShareSend
Win up to $1,000,000 in One Spin at CryptoSlots