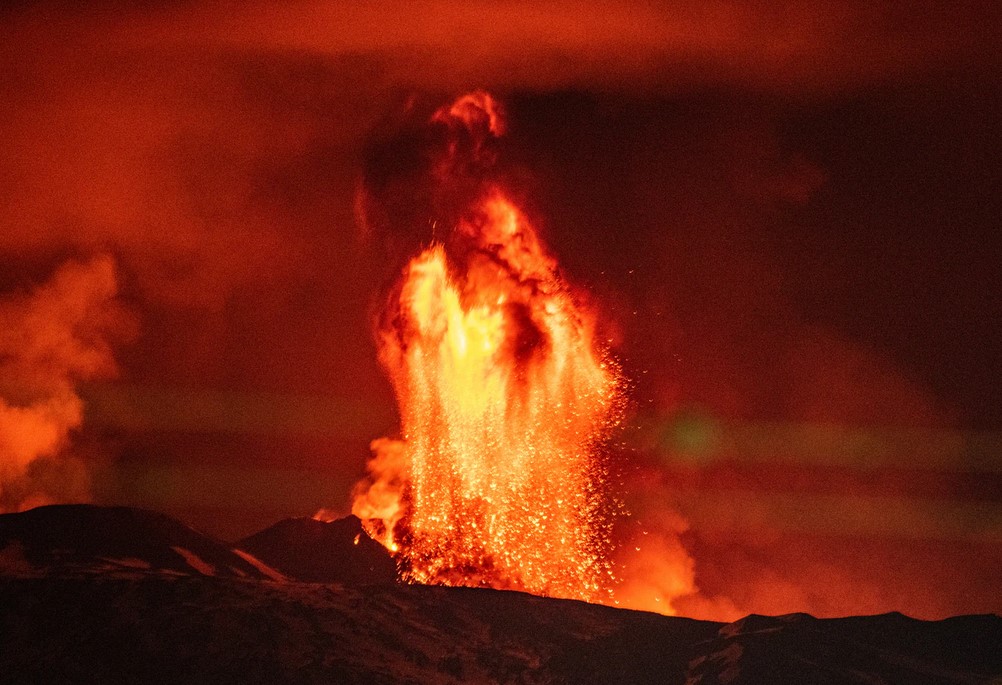 OHM Holders Wake Up To Blood, How This OlympusDAO Whale Sank Its Price by 44%

In 2021, Ethereum based OlympusDAO and its native token OHM exploded as the protocol onboarded new users seeking to leverage its high annual percentage yield (APY). At its peak, the price of OHM went from $330 to an all time high of $1,639, but the asset seems to be on a downward trend since October last year.

According to Wu Blockchain, a OlympusDAO Whale triggered a cascade of liquidations on the protocol during today’s trading session. This led to a 44% crash in OHM’s price within an hour. At this time, the APY offered to OHM holders stood at around 190,000%.

As reported by NewsBTC, OlympusDAO is an algorithmic currency protocol that was classified in 2021 as high risk, but with the potential to display a “countercyclical” price behavior by research firm Delphi Digital. In other words, OHM’s price could move against the general sentiment in the market.

However, OHM seems to have been unable to meet its potential or at least seems to have failed at appreciating as the crypto market trends to the downside. OHM’s price action has been driven by early investors taking profits on their gains.

User Freddie Raynolds identified the Ethereum transaction used by a “savage” OlympusDAO user to dump $11 million in OHM. The transaction caused a 25% slippage and $5 million in liquidations for this asset, as Raynolds reported via his Twitter account.

Recorded on the Ethereum blockchain 12 hours ago, the OHM holder used decentralizaed exchange SushiSwap to swap over 82,526 OHM tokens for $11 million in DAI. The transaction was tracked down to a pseudonym holder called “el sk”, @shotta_sk, on social network Twitter.

The OHM whale apparently sold part of his funds to “survive” the current crypto market conditions. Via Twitter, he claimed the following:

Derisked some of my OHM to ensure my family can weather any economic outcome. Remaining risk on with the rest indefinitely.

Perfect Time To Get Into OlympusDAO?

OlympusDAO experienced an increase in its number of users, its treasury assets, and total value locked (TVL) during 2021. Thus, some users claimed that today’s OHM crash should be leverage as a buying opportunity.

The protocol and its team behind have set out to create “the reserve currency for DeFi” with their 3,3 mechanism and the introduction of new features, including an incubator and a pro version of the platform. However, the protocol has seen a lot of criticism.

The CIO of Selini Capital Jordi Alexander published a two-part article on OlympusDAO, OHM, and its 3,3 mechanism. Therein, Alexander refers to the protocol as a “ponzi”. Addressing the possibility that his article affected OHM’s performance, he said:

Only selling affects price, there’s no shorting so only whale holders can sell lots. So, you can ask them if they cared, but I imagine they were looking for an exit anyway- Price has been in a big downtrend for weeks.

Tags: OHMOHMUSDTOlympusDAO
Tweet123Share196ShareSend
Win up to $1,000,000 in One Spin at CryptoSlots