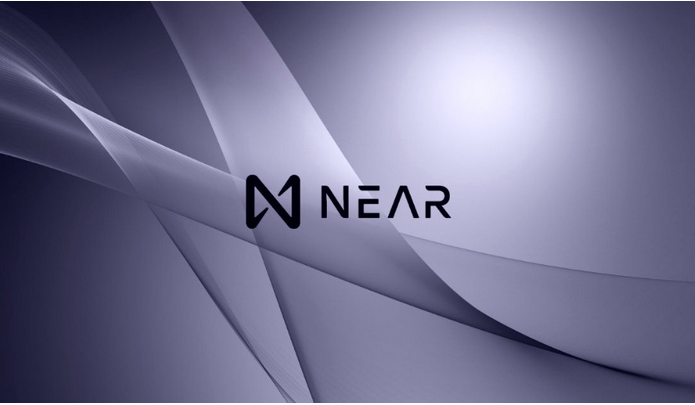 NEAR Price Could Drop To $3 If This Bearish Pattern Continues

Since its launch in October 2020, the NEAR token has endured adversity. With the current market at one of its lowest point in history, NEAR could become a bit flaky.

A number of analysts forecast an entirely bearish future for the token. The coin has oscillated near the $3.75 support line and even attempted to escape the bearish market.

The coin attempted to break out of its more recent low of $4.16 with a rally to $4.51, according to data from Coingecko. This upswing is one of the most recent bullish attempts to overcome the $4.44 resistance.

NEAR Price Hounded By Massive Sell-Off

A $4.4 long-rejection candle supports the completion of the previously described bearish pattern. With continued selling, the NEAR price will fall 7% to breach the $3.75 support level.

The price of NEAR token has decreased by almost 90 percent from its recent high of $4.51 to its current price of $4.02.

Also, the coin experienced a massive liquidation between $4.18 and $4.02. This can be interpreted as Wednesday’s sudden surge in trading volume.

Even though the market has been extremely bearish recently, the coin’s future may still be favorable.

Contrarily, if the NEAR price recovers from the $3.75 level, that could indicate buyers are active at this price and the market is setting up for another attempt to break through the $4.75 resistance.

In light of the fact that the coin’s value has recently increased, this interpretation may be correct.

The market’s reaction seemed counterintuitive to the developing situation. The coin is still oscillating in the $4.11 spectrum, far above the support line at $3.75.

The current sell pressure in the market may be partially counteracted by the recent surge in trading volume and subsequent price stability. Recent trader behavior suggests that NEAR’s full potential is still within reach.

Meanwhile, bearish market sentiment will give NEAR’s investors and traders another chance to try and break the impasse at some point in the future.

Related Reading: Litecoin (LTC) Near-Term Route Could Be Determined By This Factor

Tags: Bear marketbtcusdcrypto winterNEAR cryptoNEAR protocol
Tweet123Share196ShareSend
Win up to $1,000,000 in One Spin at CryptoSlots