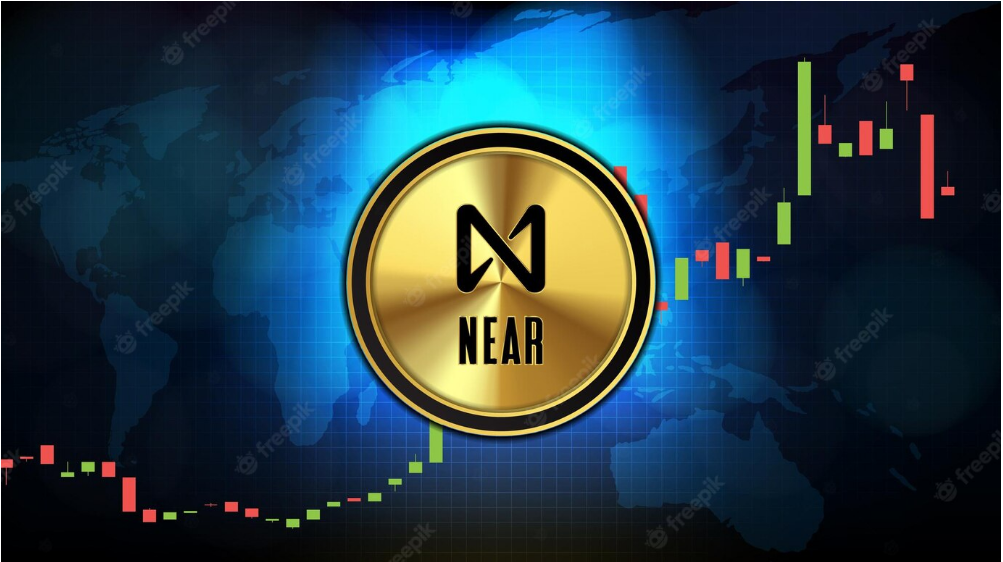 NEAR, the native token of decentralized application (dApp) platform and Ethereum competitor Near Protocol, managed to pump its price over the last 24 hours.

According to tracking from Coingecko, at the time of writing, the crypto is trading at $2.98 and was up by 1.2% on its intraday price.

The altcoin, however, is still reeling from significant losses as it is still down by 15.4% over the past week and is -14.6% for the past 14 days. On a month-to-date scale, the coin is down by nearly 30%.

But as bleak as the situation may be for the altcoin, hope is not lost as Near Protocol’s recent developments and activities could help the asset mount a bounce back rally.

Renowned crypto analytics firm Messari shared on Twitter that the protocol outperformed many of its competitors with the help of the “Sweat Economy.”

Sweat Economy, much like the STEPN, is a move-to-earn fitness application which enable users to earn tokens just by moving their body.

The platform of native token NEAR also recorded a massive surge in terms of active users, indicating growing interest for the dApp and maybe its governance crypto.

An incredible user base. Thank you to everyone for your support! We’ll keep developing new utility and features to inspire you to move ?? pic.twitter.com/VFFTpUL9Iv

During the NEARCON 2022 in Lisbon which showcased the best of NEAR ecosystem and community, it was revealed that there are now 20 million accounts, doubling the 10 million user count in July this year.

Sweat Economy accounted for 14 million new users that entered the Near Protocol with their own move-to-earn app.

With the tremendous growth, NEAR has once again proven it can welcome millions of users across more than 800 apps running on the protocol without a hitch.

The recent success being enjoyed by the Near Protocol is one hope its native token, NEAR, is counting on to get out of its current slump.

But things will take a turn for the worse for the crypto asset, as Coincodex predictions point at another price dip.

“Sweat to Earn?”@NEARProtocol had a massive spike relative to the average number of daily active users on the platform.

The online crypto data provider predicts the altcoin will fall to $2.65 over the next five ways. Meanwhile, the 30-day forecast for the cryptocurrency is more bearish as the asset could fall all the way to $1.22.

NEAR has 25 indicators that signal bearish momentum for the crypto which scored 20 on Fear and Greed Index, suggesting there is extreme fear towards the altcoin.

Tags: bitcoinbtcbtcusdcryptoETHethereumethusdNEARProtocol
Tweet123Share196ShareSend
Win up to $1,000,000 in One Spin at CryptoSlots