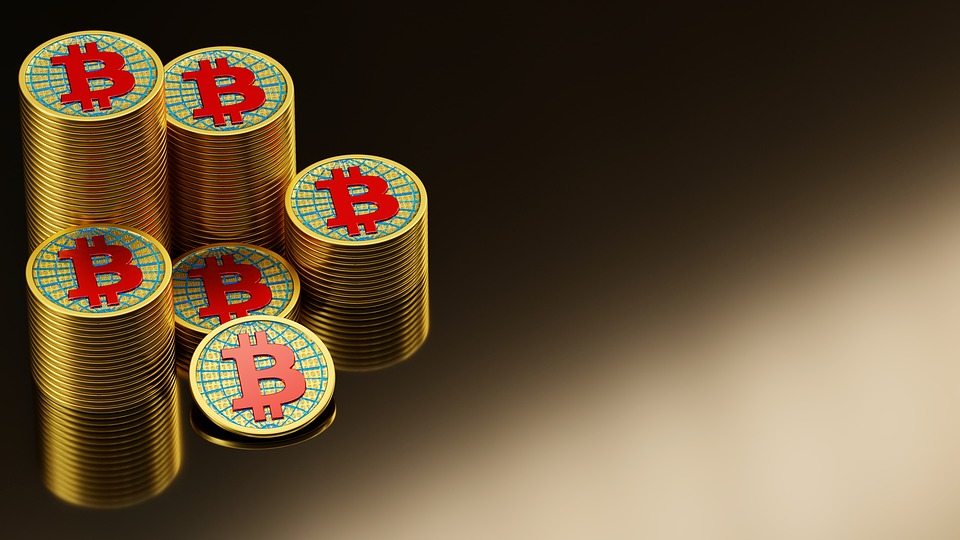 Mike Novogratz Boldly Goes Where No Wall Streeter Has Gone Before

The latest voice from Wall Street to offer their two cents about Bitcoin and cryptocurrency, in general, is Mike Novogratz. The former manager at Fortress spoke highly of the opportunities that the revolutionary technology behind Bitcoin presented, as well as the scope for huge profits on the way. In an interview with a leading financial publication recently, he claimed Bitcoin (cryptocurrencies) to be the biggest bubble we’ll ever see in our lifetimes, and went on to highlight why this was a positive thing:

Bubbles happen around things that fundamentally change the way we live. The railroad bubble… The internet bubble. Prices are going to get way ahead of where they should be. You can make a whole lot of money on the way up, and we plan on it.

Novogratz has been reported to be in the process of setting up a $500 million hedge fund. The source of this information admits to being involved in the process but wishes to remain anonymous for the time being. When pressed about his plans, Novogratz refused to comment citing regulatory concerns.

The anonymous tipster claims that Novogratz will put up $150 million from his own pocket and rely on additional cash from “family offices, wealthy individuals, and fellow hedge fund managers.”

Whilst the supposedly-proposed crypto-hedge fund wouldn’t be the first such venture, it would certainly be the largest. According to Autonomous NEXT, a tech analytics firm, between the 75 funds that they estimate are in existence, $1.5 and $2 billion in assets are currently managed. However, the addition of such a large hedge fund dedicated to cryptocurrencies would surely lend a lot of extra legitimacy to the whole space.

Novogratz’s anonymous client claims that the fund in the making will have a broader mandate than current ones in existence. This will include market-making, arbitrage, stakes in internet coin offerings, and venture capital-style investments in digital-asset development. Whilst much of the project is shrouded in secrecy, the names of two known partners have surfaced. Richard Tavoso, the former head of global arbitrage at RBC Capital Markets, and David Namdar, who worked at Millennium Partners, were named in connection with the project by the unknown interviewee.

Already an active Bitcoin trader himself, Novogratz seems extremely bullish long term. He did, however, cede that the industry is in need of regulation, claiming that many ICOs today are little more than “get-rich-quick” schemes.

In a lot of ways, this is a market like any other market. You see the psychology of fear and greed in the charts the same way you’d see it in charts of the Indonesian rupiah or dollar-yen or Treasuries. They’re exaggerated because of less liquidity and because you can’t get short.

Smelling opportunity at a time when many of his peers are afraid, Novogratz’s proposal could bring even greater legitimacy to the space. With that would likely come a lot more institutional money, and you all know what that means…