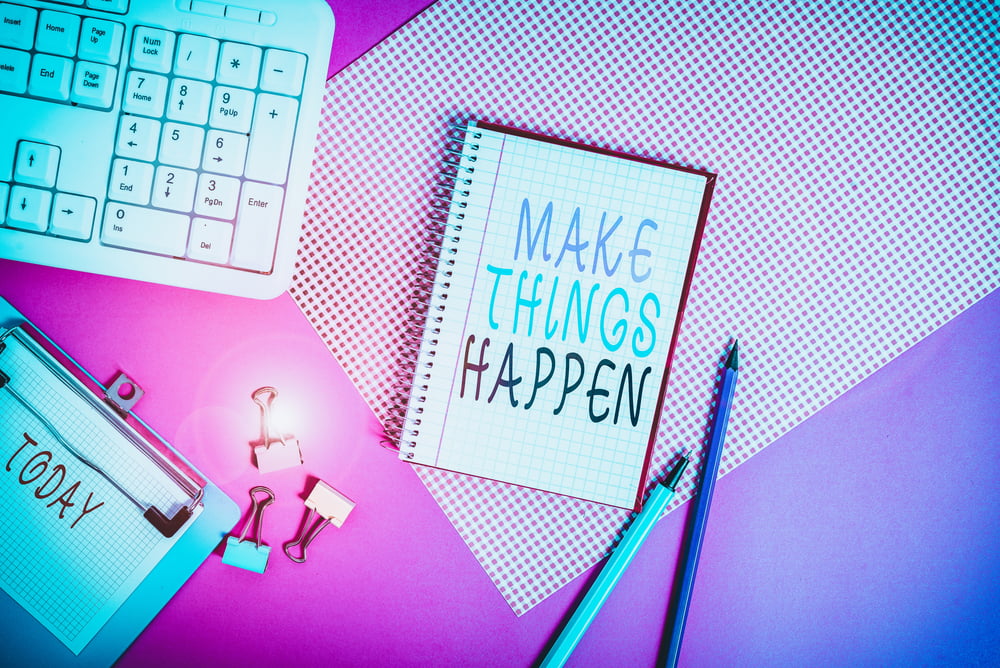 Activity on the Matic Network has gone into overdrive of late. The project recently finalized Phase 1 of its mainnet launch by adding third-party staking validators into the mix. The list of external validators available so far includes Infosys, Chain Guardians, Biconomy, and Torus.

The firm recently tweeted that an additional 25 external validators will come on board during Phase 2.

As well as that, Matic recently completed Deployment Week. This refers to the reveal of five dApps over a five day period. The onboarded dApps were 0xUniverse, Blocklords, 0xRacers, BlockchainCutie, and 0xWarriors.

In a recent blog post, the firm set out its strategy to appeal to the general public through the development of gaming dApps.

“Blockchain gaming is evolving at an impressive rate and gaming is set to become a major onboarding ramp to blockchain for the masses in the coming years, but the development of high-performance infrastructure is critical if we are to see this come to fruition.”

Matic Targets Gamers as a Strategy to Mass Adoption

Despite the synergy between blockchain and gaming, Matic still recognizes that blockchain gaming is fraught with issues.

Having developed its platform, Matic says they have addressed these concerns to produce a “seamless blockchain gaming experience.”

Examples of how they have achieved this include near-instant block confirmations, 1/1000th the fees of the Ethereum mainchain, technical support for developers, smooth migration for existing Ethereum dApps, access to developer’s tools, and financial support programs.

However, they were also keen to stress that dApps, other than gaming, also attract the same level of support. In particular, DeFi protocols.

Nonetheless, some experts say that gaming will be the first “real” use case for blockchain adoption.

Blockchain Is Poised to Revolutionize Gaming

According to research conducted by Toptal Research, gaming may well be the tipping point for mass adoption of blockchain technology.

Researchers noted that gaming and blockchain already have many commonalities, primarily, the accustomization of gamers to virtual currency.

“Games evolved and fused with the internet: Now, in-game gold and items can be purchased with real-life (fiat) currency.”

From a developer’s point of view, blockchain could also potentially solve many of the issues they face. This includes granting users immutable ownership of in-game items, which in turn deals with the problem of hacking and fake in-game assets.

But Josh Chapman, a Managing Partner of Konvoy Ventures, said blockchain technology by itself is not a draw for the average consumer.

“I think in the future of blockchain, consumers will never know they’re even using it. This is similar to how I, as a consumer, don’t know that there are five intermediaries when I send a wire transfer.”

As such, Matic should focus on building the next Fortnite on blockchain, rather than explicitly promoting blockchain gaming.

Tags: dappsMatic NetworkMATICUSD
Tweet123Share196ShareSend
Win up to $1,000,000 in One Spin at CryptoSlots