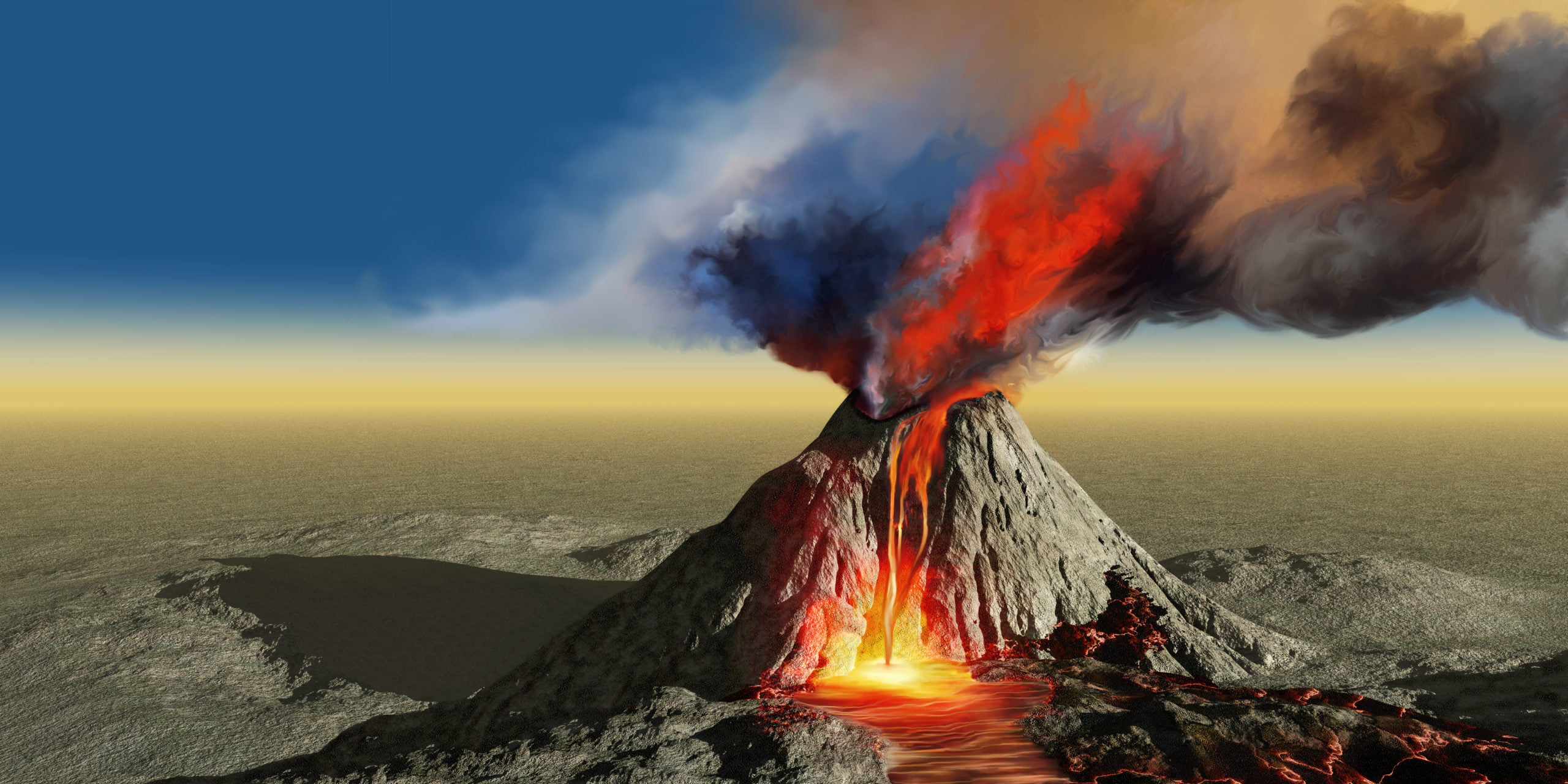 Major Crypto Assets Are Preparing For Powerful Volatility Against Bitcoin

Although there were some early signs that an altcoin season may be upon us, top crypto assets like Ethereum have been reverted to weakening performance against Bitcoin.

However, a big move is potentially coming, as the Bollinger Band Width of most major crypto assets on their BTC trading pairs is indicating a distinct lack of volatility that is bound to break with an explosive bang.

The cryptocurrency market appears to be at a bit of an impasse and doesn’t know where it wants to go next.

Bitcoin continues to struggle with resistance above $10,000, while altcoins are still more than 80% away from recovery to all-time high prices.

Sentiment in the asset class is improving, but prices remain constrained to lower highs that typically signal weakness.

Bitcoin interest has been picking up post-halving, and institutions seem to finally be buying in. But it’s still not enough. On BTC trading pairs, altcoins everywhere are stagnant, repeatedly testing lows but unable to fall lower.

The lack of momentum has led to most major cryptocurrency assets to reach extreme lows in terms of volatility.

Is Tightening Bollinger Band Width A Prelude To Altcoin Season?

Bollinger Bands are a technical analysis indicator designed by market analyst John Bollinger, and feature a simple moving average and two standard deviations of that SMA.

The top and bottom bands indicate volatility within price action, as they expand and contract. The more wild the price action, the wider the bands get.

When things get stagnant and markets trade sideways, the Bollinger Bands reduce in width. This coiling effect releases a powerful explosion to either the up or downside, spending on the trend.

Major crypto altcoins like Monero, Litecoin, and many others are showing some of the lowest Bollinger Band Widths in the asset’s history, suggesting that a massive break is possible, and one that will lead to a strong return to volatility.

Altcoins are extremely oversold on BTC trading pairs and have already touched lows from the early days of the crypto bubble. Many remain down over 80% from all-time high prices, while Bitcoin trades at close to 50% from its record.

And while Bitcoin deals with such a critical level at $10,000, a boost in altcoins may be the path of least resistance for the crypto market. A breakout to the upside on these pairs doesn’t necessarily indicate a crash in Bitcoin, but it could suggest a proper altcoin season will be coming soon.

The alternative is that altcoins fall further, with many of them possibly falling back to pre-bubble pricing against BTC.

Tags: altcoinsbitcoinbtcbtcusdBTCUSDTcryptoDash/BTCeosbtciotabtcltcbtcmoneroxbtusdxlmbtcxmrbtc
Tweet123Share196ShareSend
Win up to $1,000,000 in One Spin at CryptoSlots