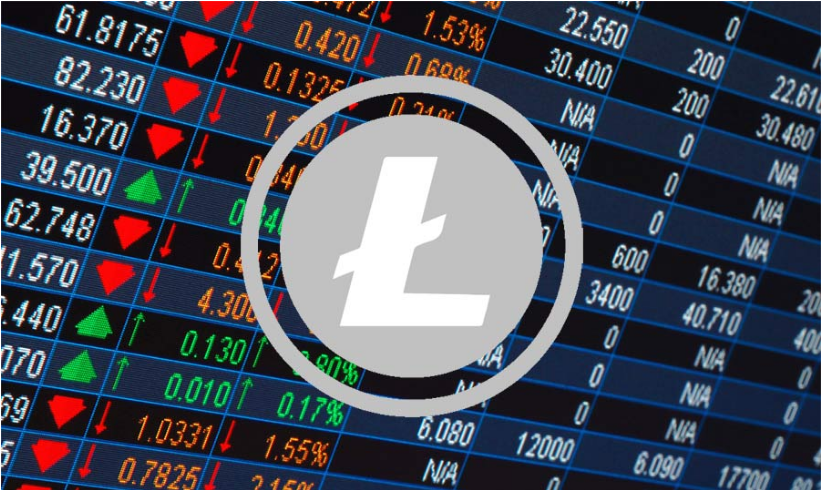 Litecoin Price Watch: Why Only 15% of LTC Holders Are Making Profit

Litecoin has made it to the list of the best altcoins to buy in 2022. But for the past 24 hours, the crypto has fallen prey to the volatility that is currently wrecking havoc in crypto space.

At a glance, it can be said that LTC is on the same boat with Ethereum, the world’s second biggest crypto by market cap.

But when taking into consideration the percentage of its holders that are making profit, a great disparity can be seen.

TipRanks, an online data provider, revealed on September 25 that only 15% of the total holders of Litecoin are making profit and 12% are on status quo, leaving 74% dealing with tremendous losses. This was before the altcoin started to hit below the $53 mark.

In comparison, Ethereum is doing better than its fellow digital coin. Data shows 51% of its holders are in profit while 46% incurred losses. The remaining 3% are breaking even.

The huge difference between the percentages of holders of the two altcoins enjoying profit is not much of a surprise as Ethereum is pushing for a bullish streak following the initiatives to improve its network.

Litecoin, on the other hand, was left to deal with momentum-derailing losses.

Litecoin’s network has little to no activity at all and that is one of the reasons why it is failing to catch up with the likes of Ethereum.

With its stagnant state, Litecoin is forced into a bearish outlook along with the majority of the cryptocurrency market.

Over the past weeks, the crypto space continued to bleed and that trend is still continuing up to this date.

Ethereum, meanwhile, despite showing some struggle to maintain trading price of $1,500, is the subject of excitement of the crypto community as it recently transitioned into proof-of-stake (PoS) mechanism with what the space is calling “The Merge.”

While the historic event failed to deliver the rally that was expected of the king of all altcoins, it gave holders and investors something to look forward to.

Tags: altcoinbitcoinbtcbtcusdcryptocryptocurrencyethereumethusdLitecoinltcProfitThe Merge
Tweet123Share196ShareSend
Win up to $1,000,000 in One Spin at CryptoSlots