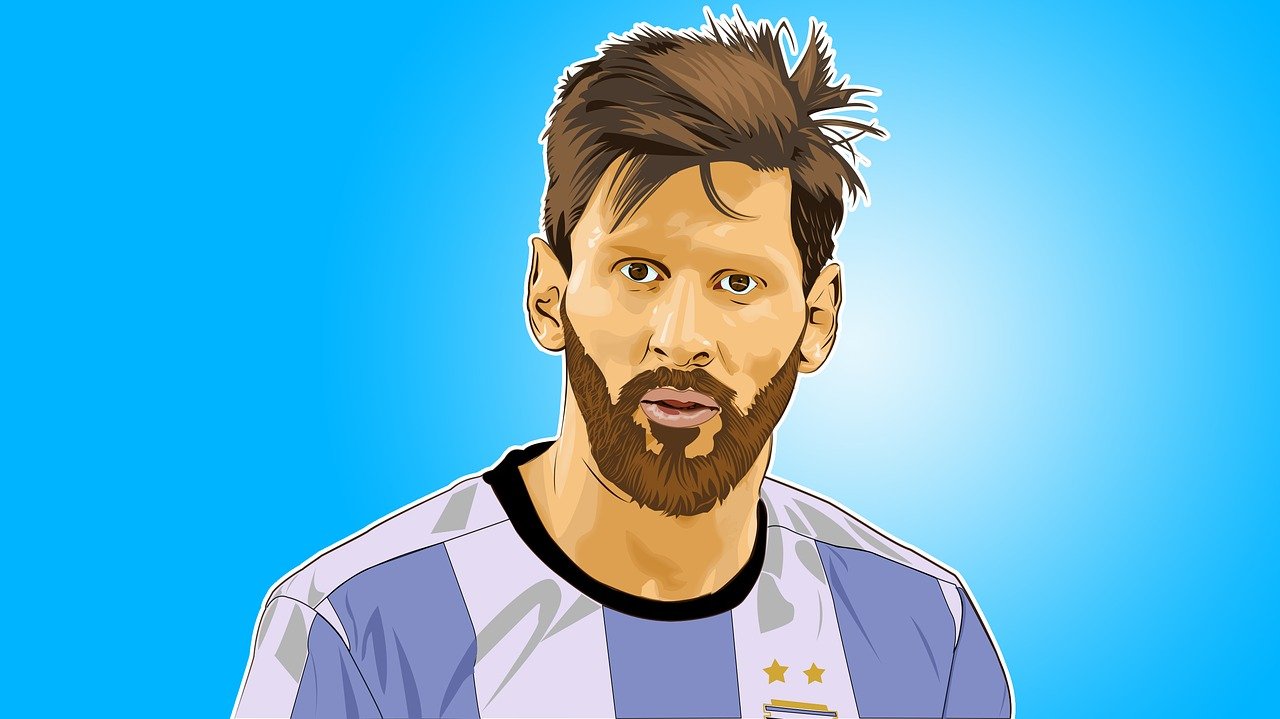 The popular football Player Lionel Messi recently signed a contract with Paris Saint Germain. The contract, which will run for two years, comes with many tokens owned by PSG fans. The report we read discloses this arrangement between Lionel Messi and the French soccer club.

This is just the beginning …

In a statement Paris Saint-Germain released, we learned that the tokens are a part of the welcome package or even a signing–on fee prepared for the footballer. According to PSG, the tokens come from Socios.com, a top sports fan token platform.

As for now, we’re yet to get the deal’s exact details since the club hasn’t made it public. PSG only revealed that Messi would get a large number of tokens. Messi was playing for the Spanish club Barcelona before this deal.

There is also a possibility for a third-year agreement for the player. Also, these tokens are estimated to be worth 25 to 30 million euros. With such a large number of tokens, Messi has now joined the crypto craze.

Many holders of the PSG tokens enjoy several benefits by holding the PSG token. One of the perks is that they can choose motivational messages on the walls of the dressing room. Also, they can vote on decisions that affect the club’s operations. For instance, token holders can decide who wins the awards for the end of the season through votes. In addition, they can also vote on the goals which the club will pursue for every season.

Another commendable perk includes receiving personal video calls from the players. Also, the club has more perks outlined for token holders in the upcoming months.

Following the launch of the FSG token in 2019, many top European Teams have also launched fan tokens through Socios.com. This app enables users to trade and win Fan Tokens seamlessly. It is powering many club tokens presently and aims to support more in the future.

Some of the clubs using the app include AC Milan that started offering tokens with more promises of allowing users to earn VIP rewards, exclusive promotions, plus other unique offers.

For three months now, the price of PSG has increased three times more than what it was in May. The cause was the rumor that Lionel Messi will join the French soccer club. This news alone led to a 250% increase for the PSG token.