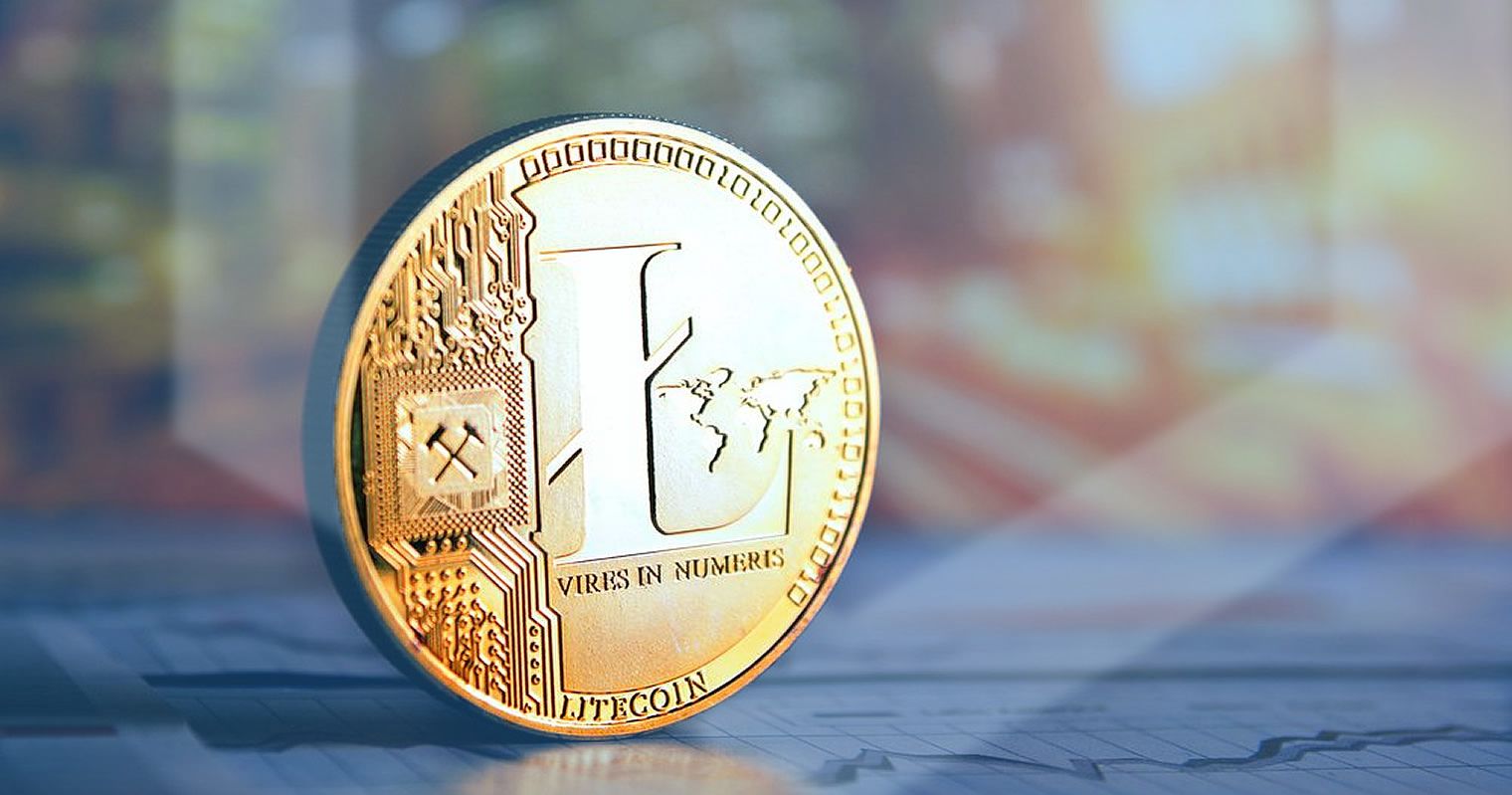 News on new partnerships, technology, or services for a specific cryptocurrency usually does wonders for its price action. Yesterday was the launch of Litecoin payments provider LitePay and as expected LTC prices were bullish throughout the day. Today has been the complete opposite as the long awaited service failed to impress, or offer what was expected of it.

LitePay is essentially a Litecoin version of BitPay which allows merchants and businesses to accept payments in Bitcoin, or in this case Litecoin, much easier. According to reports the launch has been postponed and recipients on the LitePay mailing list have received emails stating that the intended launch of the service is ‘imprudent’;

“Due to recent hostile actions by card issuers towards crypto companies, we have decided that offering LitePay card registrations at this time is imprudent. We will continue to monitor the situation with regards to card services and will open registration as soon as a reliable product can be supported.”

The disappointing message is in reference to the recent prohibition of credit card use for cryptocurrency purchases by a number of major banks. The credit card clampdown news was nothing new however LitePay made the decision to delay this information until the day of the launch.

On the merchant side the launch went as intended and they could sign up for a LitePay Merchant Payment Processing account at the time of launch yesterday. The idea most people had would be that the LitePay Card would work the same way as a Visa or debit card enabling users to spend Litecoin from the card with businesses operating LitePay.

Other crypto companies such as TenX have had similar debit cards rendered invalid by the issuers. Visa had already issued a notice in January regarding their clampdown on cards for crypto; “Our actions were not specific to cryptocurrency but rather reflect the issuer’s failure to comply with Visa’s policies that ensure the safety and integrity of our payment system.”

What LitePay has effectively done is create a mini pump and dump for Litecoin which climbed 26% in the days leading up to the launch. Since then it has fallen back from over $233 to $220 where it currently trades, additionally it is the only cryptocurrency in the top 25 in the red at the time of writing.

FUD aside, LTC is still a pretty stable cryptocurrency which is still up 25% from this time last month and has been one of the best performing altcoins in February. Any payment system, with card services or not, can only increase the overall adoption for the digital currency and improve its longer term prospects.