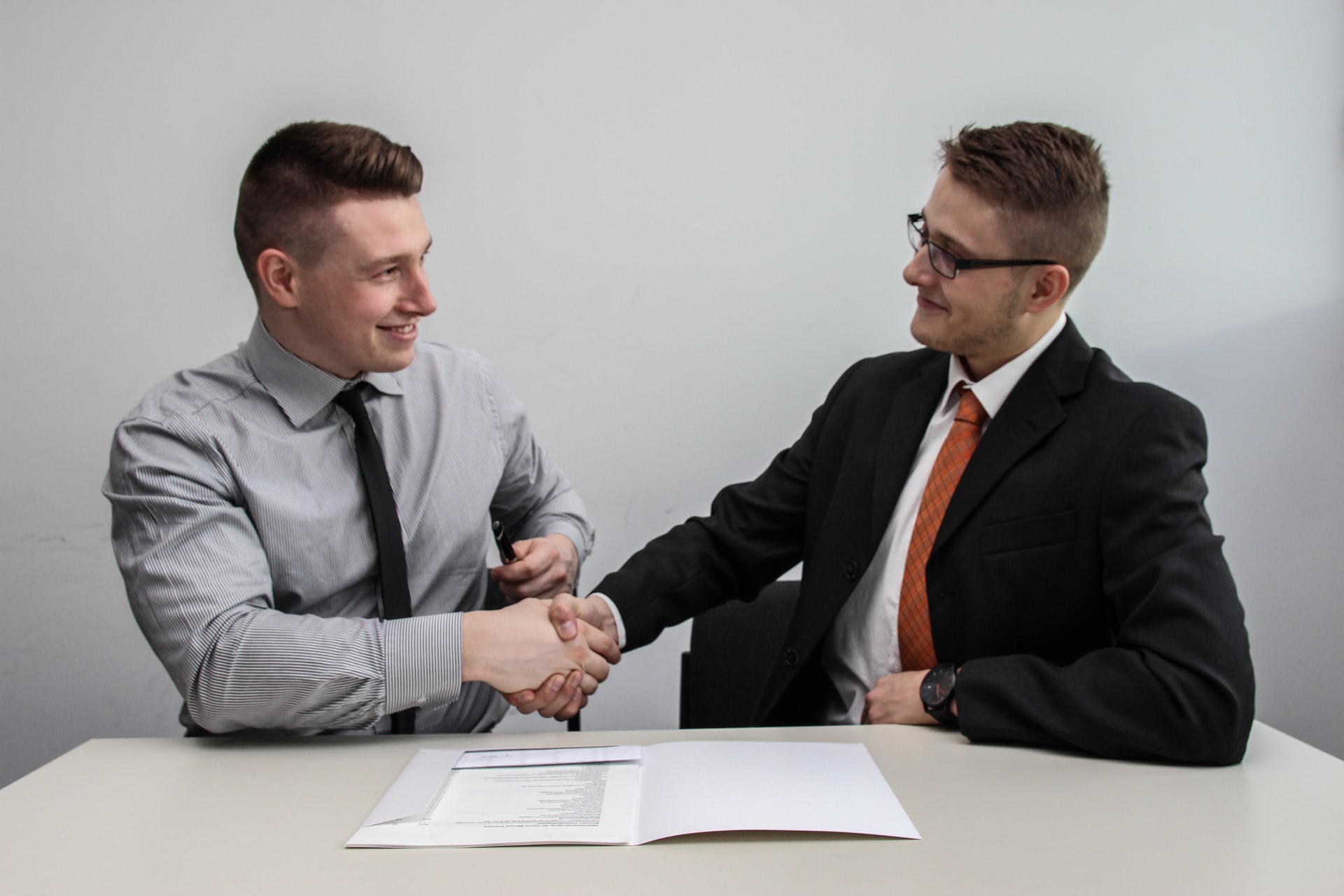 The ledger IOTA aims to become “a fully decentralized, feeless multi-asset ledger” by launching Assembly in 2022, a governance layer one for permissionless smart contracts, along with the native token ASMB that will open the doors for the network’s main stakeholders, who would be democratizing Assembly.

IOTA’s founders say the ledger is a “public permission-less backbone for the Internet of Things that enables interoperability between multiple devices.” It aims to provide decentralized transactions accessible for everyone, without the need for miners or blocks, offering solutions for the cost fees, increasing scalability, and staying secure by using the Tangle network.

As the Shimmer network was released only two weeks ago along with its own token -with real monetary value, most likely to be traded on crypto exchanges- to stake, some skeptical users questioned the actual need for Assembly, but enthusiasts have compared to a scalable Ethereum without imposed fees.

Smart contracts will be allowed to run for free, but there is an option to put a price when high computing power is needed, in which cases supply and demand will determine prices.

Smart contract chains can be fully run from Assembly’s own network, which is the reason for all activities to be anchored to the IOTA Tangle to provide trust by “making them fully immutable and secure”.

The Staking Of Assembly (ASMB) Token

Proof of Stake also works to provide trust. As a decentralized network, of course, Assembly has no central system to reach if a user requires assistance, so staking comes to play as a wide community is meant to be built through the ASMB token, with members who care about the safety and maintenance of the network: validators.

If validators do not play the role of making sure the rules are followed, they get penalized. Just as well, playing by the rules generates revenue for validators in form of more tokens. All that is required to deploy smart contract chains or become a validator is to run a node or own “a small amount” of the ASMB token “to stake as a security deposit”.

20% of the initial token supply will go to IOTA holders. Afterward, there will be more staking periods for the ASMB token distribution. Assemble was further described by Dominik Schiener, IOTA’s co-founder, as:

A fully decentralized, permissionless network. It’s an extension of the Smart Contracts framework (live in Beta), and adds a validator pool, the ASMB token, staking and slashing. Anyone can deploy fully sharded smart contract networks on Assembly, while benefitting from the shared security, trustless interoperability, and feeless transactions.

No more bridges, relays or M-of-N multisigs. We’re here to connect smart contracts. … What makes Assembly so unique is that you can customize fees and incentives.

He also stated the Assembly’s journey is only starting and they will be sharing more details on the Builders Program and the support that teams building on Assembly and IOTA will receive. “Hint: It involves a lot of financial support”, he said.

Related Reading | How IOTA Could Reach $1B In Tokens Locked Before Chrysalis 2.0

Tags: AssemblyblockchaincryptoIOTAsmart contracts
Tweet123Share196ShareSend
Win up to $1,000,000 in One Spin at CryptoSlots