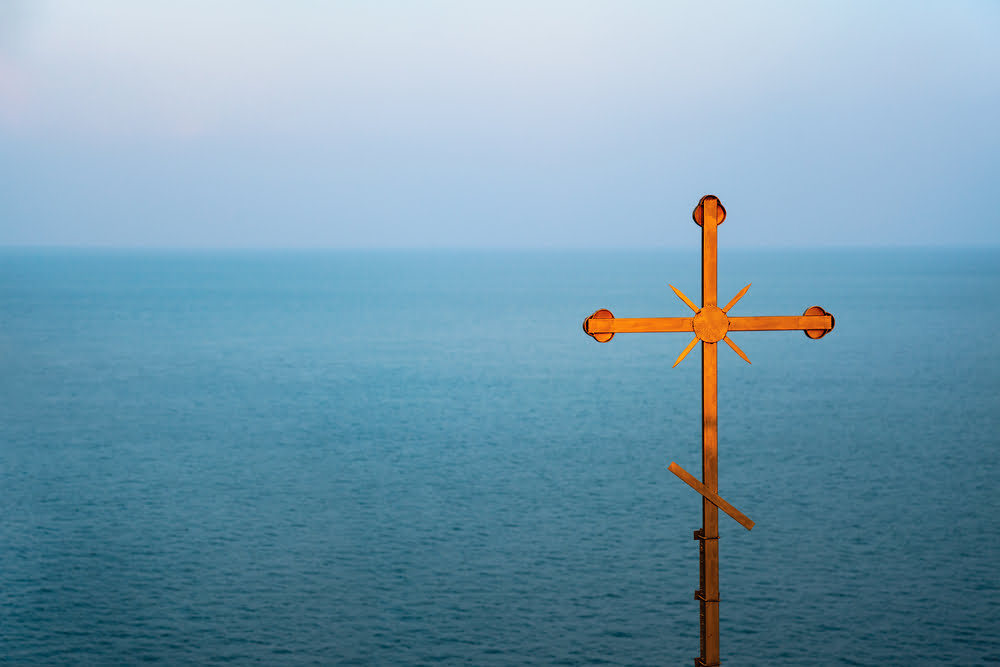 The 22nd-largest cryptocurrency saw its 20-weekly exponential moving average closing above its 50-weekly simple moving average this week for the first time since its listing. It is a positive development for traders who use such crossovers to gauge the performance of an asset/index. Meanwhile, the price of IOTA kept increasing further into 2020, now sitting at 88.90 percent on a year-to-date timeframe. The extremely positive returns follow a wild, 427 percent spike from IOTA’s March 2020 nadir at $0.059.

At its highest, the cryptocurrency was trading at $0.314 earlier this week.

Why IOTA is Rising?

IOTA’s latest upside action appeared as a part of a wider bullish rally across the cryptocurrency market.

So it appears, IOTA merely tailed the trend until July. Because in the said month, the Internet of Things blockchain project announced a series of crucial updates. In the week leading to July 7, for instance, the IOTA price surged 13 percent following the release of Pollen, its first testnet for a fully decentralized network.

The launch was an exercise to repair the damage caused by a wallet hack wherein hackers stole $1.6 million worth of IOTA tokens.

This is what happens when you combine amazing & very skilled colleagues w/ a terrific & impressively engaged community able to always give precious feedback on how to improve: here’s a glimpse of how the new analysis-server of our upcoming #Coordicide testnet will look! #IOTA pic.twitter.com/hUfG9P6NhS

Further, into July 2020, TMForum, the global industry association for telecom providers, announced that it is integrating IOTA solutions to gain an immutable data record of physical tracking devices. The same week saw the cryptocurrency rising another 9 percent.

Alex Saunders, the CEO/Co-founder of Nugget News, said in a tweet that IOTA “fell out of favor” after its hacking incident. Nevertheless, the project still remains a go-to blockchain network for big companies, including Microsoft and Samsung, for IoT-based immutable data solutions. As of now, the pair is attempting to close above $0.305, a resistance level with the latest records of holding the price lower. If it breaks the ceiling, then bulls would target levels between $0.382 and $0.423.

Tags: cryptocryptocurrencyIOTAiotabtciotausd
Tweet123Share196ShareSend
Win up to $1,000,000 in One Spin at CryptoSlots