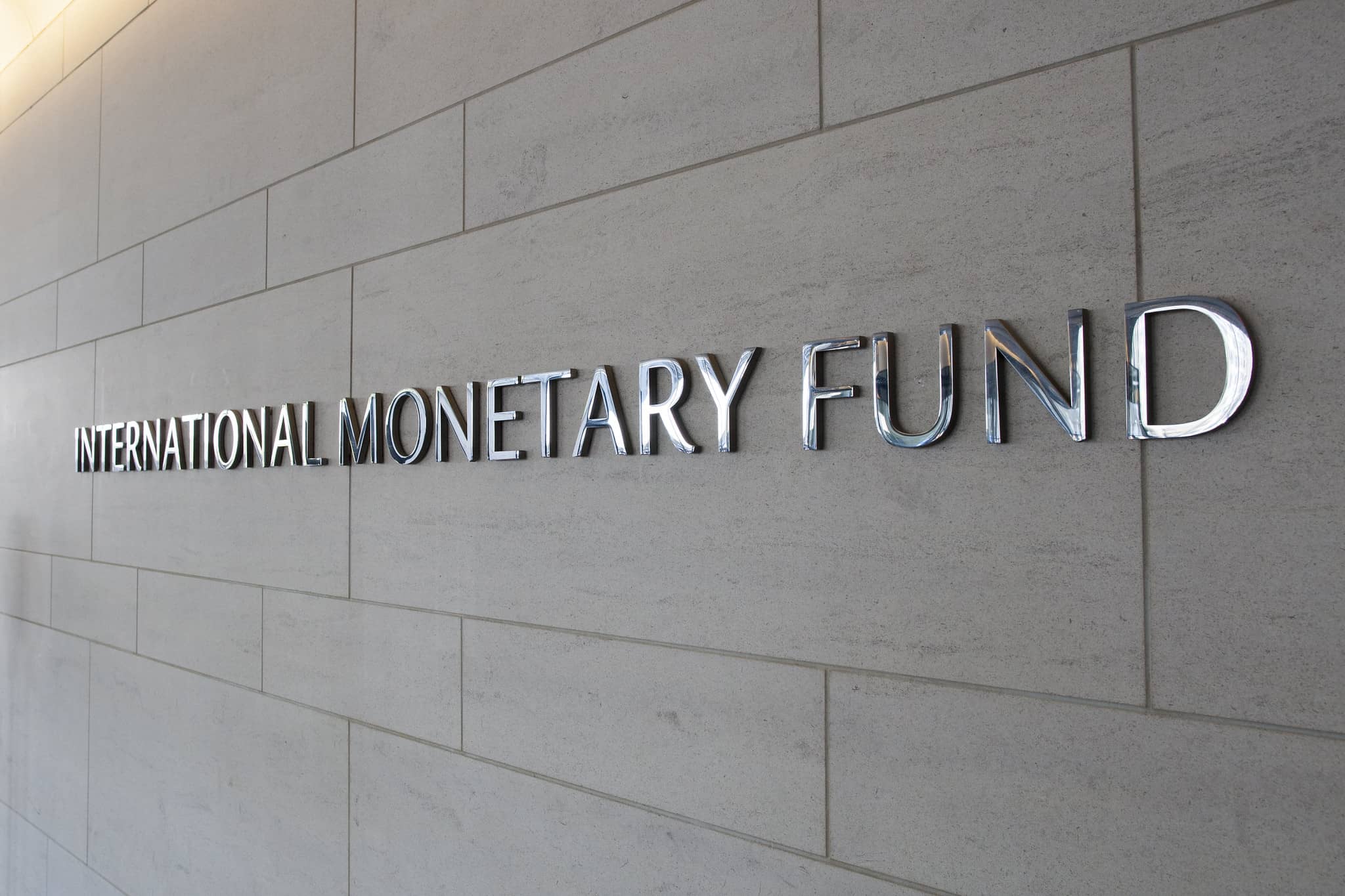 by Dan B
in Cryptocurrency news
Reading Time: 3 mins read

“If CBDCs are designed responsibly, they can potentially offer more resilience,” said Kristalina Georgieva during an interview last week. However, she continued by acknowledging that while these types of currencies may have their benefits in certain circumstances, they come with risks.

The future of money, cryptocurrency, and central bank digital currencies was the topic at hand for IMF Managing Director Kristalina Georgieva last week when she spoke before an audience at Atlantic Council in Washington D.C.

Central banks are in the experimentation phase with digital currencies, but it’s still early days. We don’t know how far they will go or fast this new technology could take us.

The idea of Central Bank Digital Currency (CBDC) has been gaining momentum lately – not only because of its potential for reduced inflation rates and increased monetary stability across countries; but also due to recent developments within financial sectors around the world, which show strong interest among investors looking ahead at what may come next.

If CBDCs are designed prudently, they can potentially offer more resilience, more safety, greater availability. Additionally, lower costs than private forms of digital money. That is clearly the case when compared to unbacked crypto assets that are inherently volatile. And even the better managed and regulated stablecoins may not be quite a match against a stable and well‑designed central bank digital currency.

The head of the International Monetary Fund says that around 100 countries are exploring this new form of money. They think people will love using it because there’s no need for third-party intermediaries like banks or credit card companies when you have your own sovereign wealth fund.

The Federal Reserve released a report on CBDCs last month, and there are many other examples worldwide. For example, the Sand Dollar in the Bahamas by Sweden’s Riksbank and e-CNY in China was an early proof of concept. The CBDCs looks promising as it aims to reduce interest rates for citizens. Additionally, it maintains financial stability through the increased use of cashless transactions.

The IMF is deeply involved in this issue, including through providing technical assistance to many members. An important role for the Fund is to promote exchange of experience and support the interoperability of CBDCs.

In a speech delivered at the Atlantic Council, she discussed central banks’ digital currency efforts. She offered some lessons learned from them regarding how to best implement such programs in the future.

Thought pieces by female economists are still rare, but they’re becoming more common than ever before.  The world is changing fast. As technology continues evolving, we need people with all sorts of different skill sets. Those who can think critically about new trends or technologies like blockchain that may shape our tomorrow today.

The IMF’s chief has stressed that there is no universal case for CBDCs. The reason is each economy, and the country needs it differently. She said central banks should tailor plans to their specific circumstances. The plan should mark privacy concerns or financial stability issues in the design phase of creating this new monetary system. As well as its implementation afterward. The design must maintain an appropriate balance between developments on both fronts: design and privacy.

The history of money is entering a new chapter. Countries are seeking to preserve key aspects of their traditional monetary and financial systems, while experimenting with new digital forms of money.

Tags: bitcoinCBDCscentral bank digital currenciescryptocurrencyIMF
Tweet123Share196ShareSend
Win up to $1,000,000 in One Spin at CryptoSlots