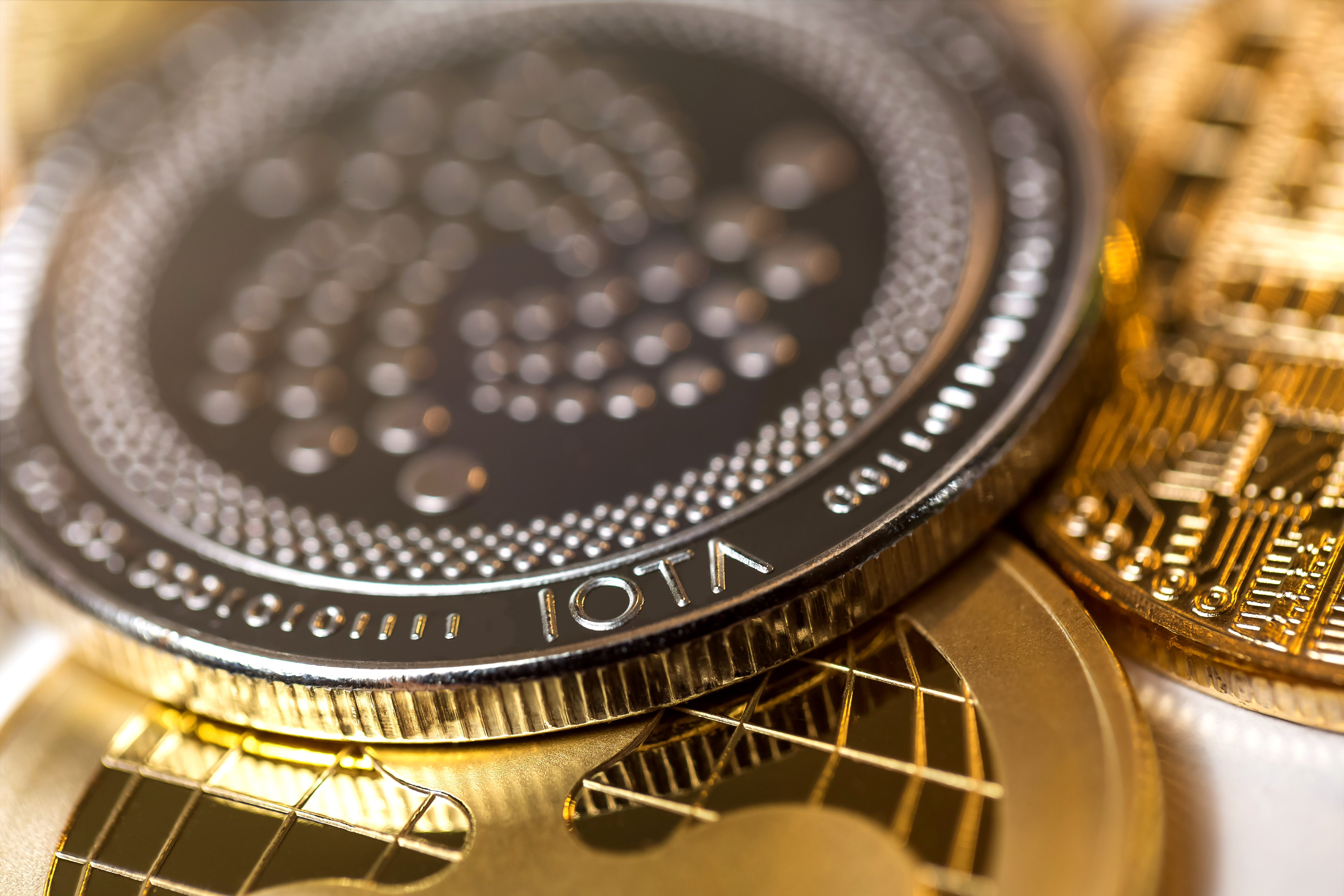 IOTA rallied Tuesday, hitting its highest levels in more than three years, on hopes that the upcoming makeover of its Internet-of-Things protocol would make it more appealing to investors and traders alike.

The IOTA Foundation Co-founder and CEO Dominik Schiener spilled details about their major upgrade—scheduled for an April 2021 release—in an interview with ZDNet. Dubbed as “Chrysalis,” the new framework proposes introducing a distributed ledger that does not require miners, electricity, and even transaction fees.

“A new distributed ledger that doesn’t need the miners, the electricity, or the transaction fees to really have a protocol, a technology that is going to be production-ready and those billions of users, including machines and humans, are able to utilize and benefit from,” Mr. Schiener noted.

Chrysalis also intends to do away with the coordinator node, an extremely controversial feature in the earlier IOTA versions that denoted the power to approve transactions to a few nodes, boosting the network’s centralization. Meanwhile, Mr. Schiener stated that they would introduce “rate control” to scale its transaction processing without paying additional fees.

In doing so, the IOTA cryptocurrency holders would generate a subsidiary token called “Mana” in the network to prioritize transfers, similar to transaction throughput.

“In a spectrum today, we have different frequencies,” added Mr. Schiener. “And we also have different owners — largely telecom companies, but also investors. The same is going to happen with IOTA, where large companies that want to utilize the network are also going to acquire IOTA tokens because that enables their utility.”

Market speculators picked on Mr. Schiener’s wordings as they pushed their bids for the IOTA/USD instrument higher across February and March. Overall, the pair climbed by more than 450 percent in 2021, including gains on Tuesday that appeared in contrast with declines in the rest of the cryptocurrency market.

Technically, IOTA’s latest push upward took it out of its previous trading range that constituted an Ascending Triangle. Coupled with a spike in volume, the move pointed towards a potential breakout, suggesting that the IOTA price could rally further in the coming sessions, with an upside target lurking at or above $2.

BitStarz Player Lands $2,459,124 Record Win! Could you be next big winner?
Tags: cryptocurrencyIOTAiotabtciotausd
Tweet123Share196ShareSend
Win up to $1,000,000 in One Spin at CryptoSlots