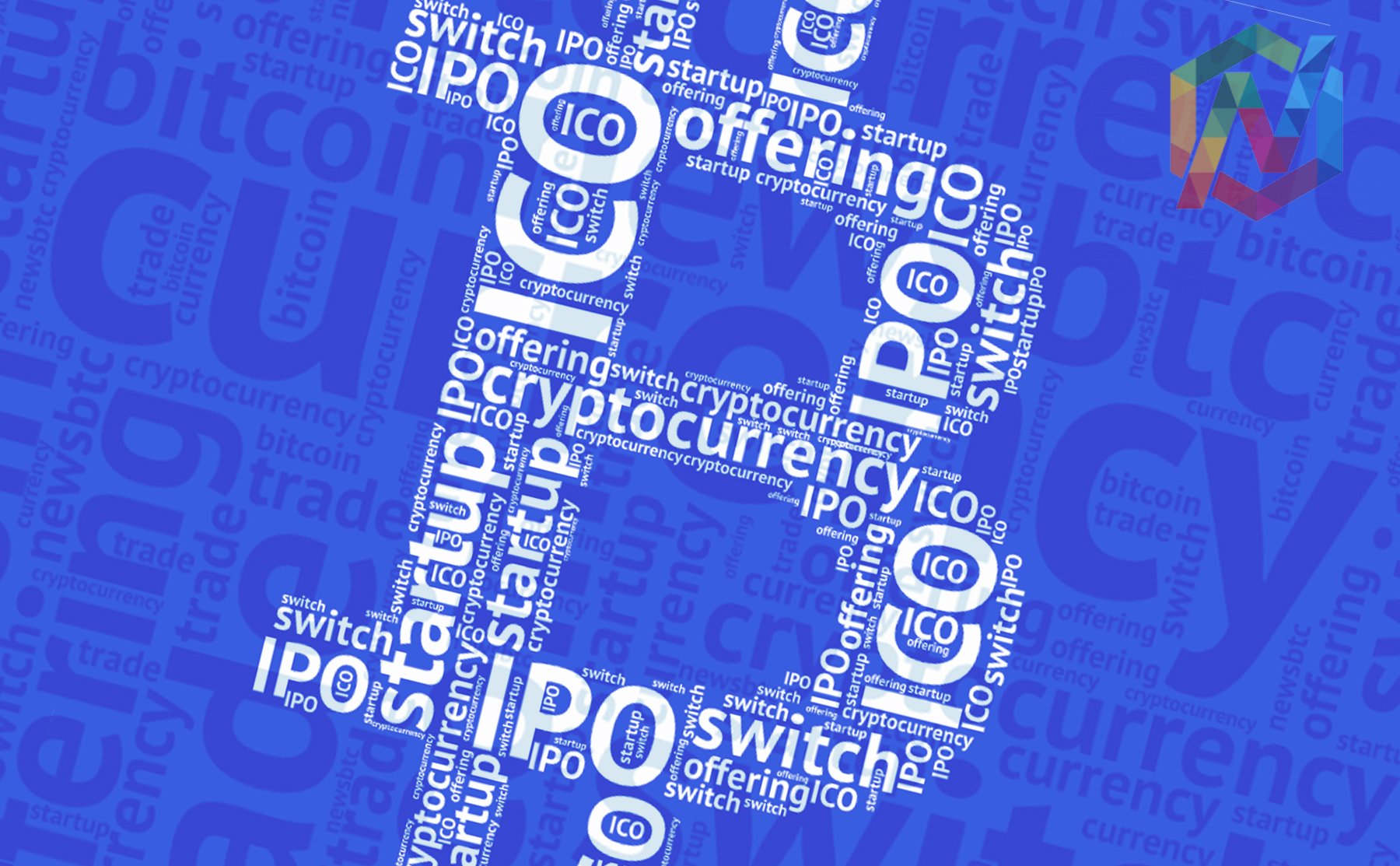 Initial Coin Offerings (ICOs) have become the most preferred way for startups and businesses, especially the ones in cryptocurrency industry to raise the necessary funds for product development and marketing. Unlike angel and VC funding, ICOs are open to the public, allowing them to contribute as much as they wish. The community will also act as the jury and decides whether the project is fit to receive a number of funds it is seeking through the campaign.

If a project is exciting and shows a lot of potential for growth or solves some of the important real-world problems, then it won’t have an issue in raising not just the required funds but a lot more than it. Bancor, the cryptocurrency based smart contract creation platform has proven just that by raising a record amount through its recently conducted crowdsale.

The Bancor Network is backed by the Ethereum contributions received from the ICO campaign, which will add value to the smart contracts and cryptocurrency platform. The Bancor protocol uses BNT as the medium of value exchange, and these very tokens will act as the reserve currency for smart tokens that are created over the protocol. The structure allows Bancor to ensure value in each step of the process without necessarily jeopardizing the users’ funds at any moment.

The protocol also allows users to easily exchange smart tokens created on Bancor with one another using its built-in price discovery and liquidity mechanism. According to the platform’s press release, the company has witnessed a participation of over 10855 buyers who made over 15000 transactions to buy a whopping 79,323,989 Bancor Network tokens

Of the total funds raised, the platform will be allocating 40% of it for dedicated software development, 20% for creating Ethereum reserves for BNT, 12 percent for marketing and business development, 10% for seeding token changes and ETF. Also, the platform will make use of about 8% of the amount raised for operational costs and rest for other miscellaneous costs,

Bancor has presented itself as a well-thought out project capable of solving various real-world needs, which made its ICO popular in the first place. In the near future, we can expect more such initiatives to take place as the number of new blockchain projects launched on a regular basis is on the rise.

BitStarz Player Lands $2,459,124 Record Win! Could you be next big winner?
Tags: bancorblockchain technologycryptocurrencyethereumICONews
Tweet123Share196ShareSend
Win up to $1,000,000 in One Spin at CryptoSlots