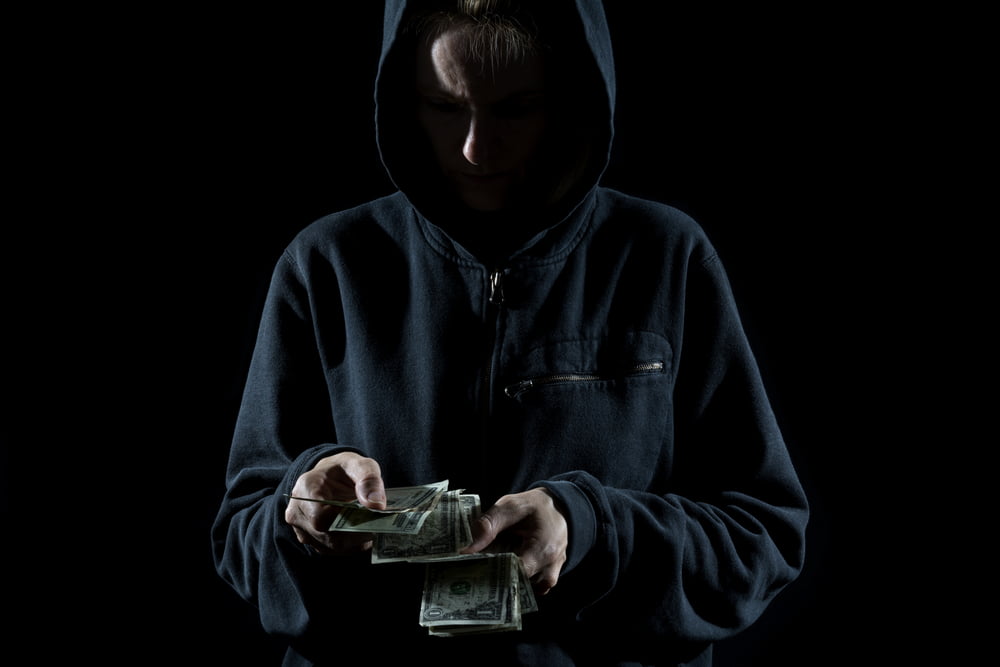 ‘I Will Use Bitcoin SV to Buy Drugs,’ Junkie Dares Abusive Craig Wright

Craig Wright‘s efforts to “weed out” drug users from his pet blockchain project, Bitcoin SV, is meeting resistance in a new kind of challengers.

An anonymous person took Reddit to dare Mr. Wright that he would use Bitcoin SV’s native cryptocurrency BSV to purchase drugs. The perceived junkie confidently asserted that he would use different BSV wallets for each narcotic transaction, noting that Craig Wright & Team would not have a clue about the nature of trade.

“Hey, Craig! I will be using BSV to buy drugs with and I’ll be sure to tell my dealer to use a different wallet each time. You don’t like it? STIFF,” the Redditor wrote on Bitcoin Cash SV subreddit.

The challenge appeared on Reddit shortly after Mr. Wright warned that “anybody found using drugs” on the Bitcoin SV network “is going to be in trouble.” The founder was speaking at Old Billingsgate for the CoinGeek London Conference 2020 about the use of rival cryptocurrencies in financing illegal operations online.

Mr. Wright attempted to separate Bitcoin SV from the lot, which included Bitcoin, the benchmark cryptocurrency Mr. Wright claims he created under the pseudonym of Satoshi Nakamoto. The controversial Australian scientist said:

“I don’t want anything to do with drugs on [the Bitcoin SV blockchain]. If you don’t like it, f**k you!”

So long, enthusiasts within the crypto industry have believed that cryptocurrencies bring a wall of privacy and anonymity to their lives. On the other hand, Mr. Wright’s Bitcoin SV blockchain claims to work by the books, and discourages users from using its native token for anything “illegal.”

But privacy could be as effective as the person behind the computer screen. Global enforcement agencies hold a record of tracking drug dealers via blockchain’s intrinsic tracing capabilities. If one of them exposes itself, he/she also exposes the entire trail of a narcotics transaction.

The Redditor in concern understood the risks he could undertake by partaking in a drug transaction involving BSV. But he said he will empty his wallets before Craig Wright reports or freezes them.

“There’s no way they are banging everyone in jail who buys £20 worth of weed. Not a chance. The dealers maybe. that’s if they even accept BSV as the payment given Craig’s stance. I think he was talking mainly about BIG time drug dealers, not your average joe.”

One more for the record from Craig and flipping the bird – classy pic.twitter.com/I9OdeBOqvU

On the other hand, Mr. Wright’s reference to the Bitcoin SV network as his own made skeptics question him about the project’s centralization problems.

CSW is a fraud. Investing in a fraud never ends well. See below. Time will tell. https://t.co/OIxbZguhnv

Tags: bitcoinBitcoin SVcryptocryptocurrency
Tweet123Share196ShareSend
Win up to $1,000,000 in One Spin at CryptoSlots