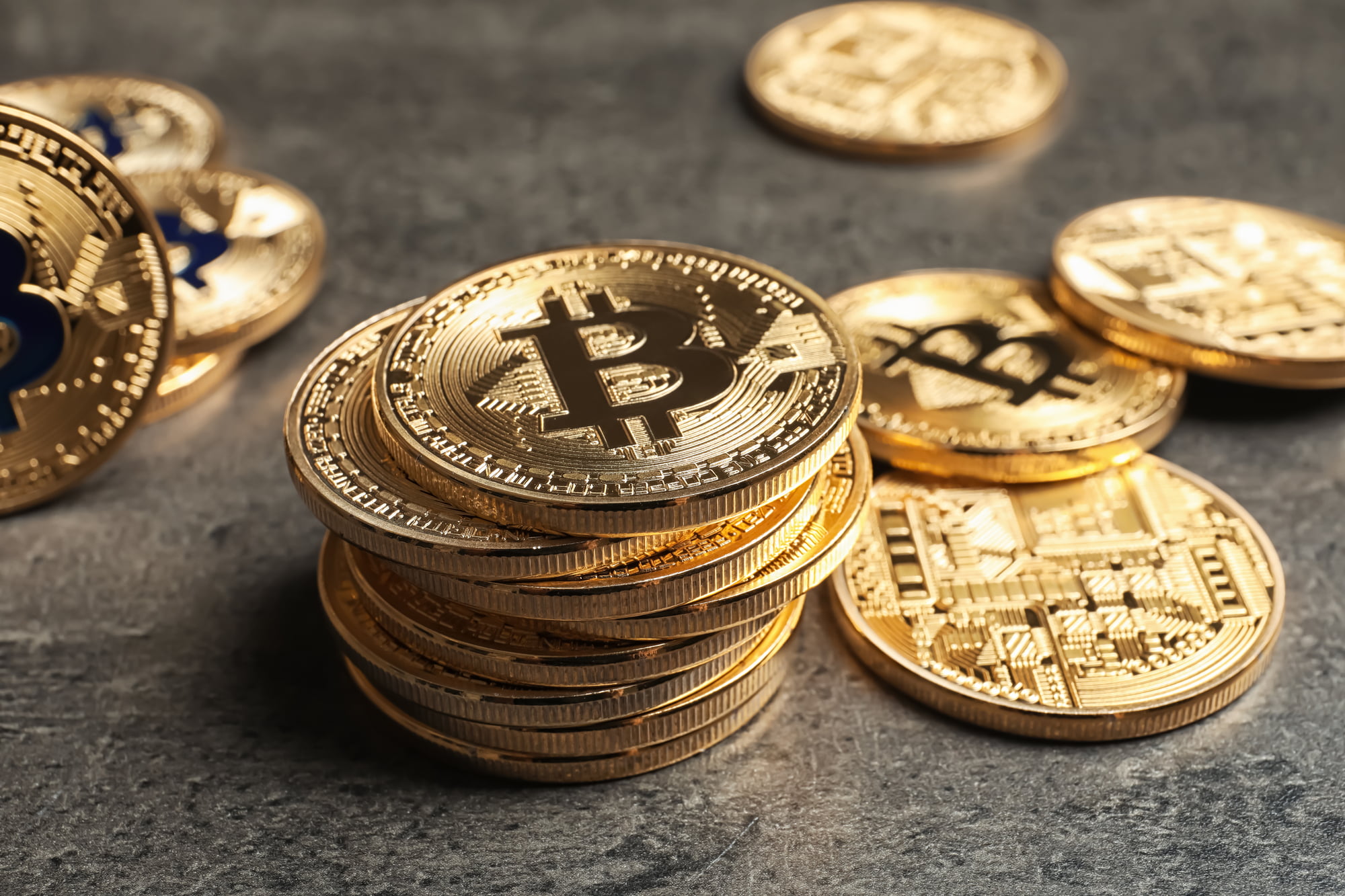 Anthony Scaramucci predicted Bitcoin’s price will absorb some of the increase in dollar volume. In an interview for CNBC’s Squawk Box program, the Skybridge Capital founder said the stimulus package passed by the administration will be good for BTC holders.

Every time we do this, it’s very, very good for the people who own the assets. You get tremendous amounts of asset inflation. But the wages never catch up. That gap gets wider. And then the politics get angrier.

Scaramucci sees BTC as a long-term hedge against inflation. The security of the blockchain, BTC’s supply and demand dynamics, and limited supply make the cryptocurrency an attractive asset for institutions like Morgan Stanley in “a world printing money like this”.

In a lot of ways if you really study it, it’s better than gold. It’s easier to store. You can move it around more quickly (…). Money is a technology that allows us to transfer good and services to each other effectively. The technology around us will likely improved money. Bitcoin has done that.

Bitcoin in a transition period

As a store of value, Scaramucci thinks Bitcoin’s price will lose volatility as adoption increases. Making another prediction, he expects Bitcoin’s network to go from 125 million users today to 1 billion in the next five years.

Scaramucci’s firm started a Bitcoin fund late in 2020 with a $25 million investment. His bet on the cryptocurrency comes at a “period of transition”. He compares Amazon’s stock price to BTC and argues that the cryptocurrency is going on a “less speculative” trajectory. The fund manager believes all “prudent investors should own some” BTC. He added:

Amazon now, 20 years later, is trading with more stability. It got a very big pop because of the pandemic, but just take a look at its long-term chart, and I think that will happen to bitcoin. Once it fully scales, … you’re going to be looking at that situation and saying, ‘OK, it’s way less speculative’.

Eventually, the fund manager expects the cryptocurrency to be a fully mature store of value. By becoming a decentralized alternative to the U.S. dollar, its adopter will own an uncorrelated asset with global politics. Skybridge Capital’s founder concluded:

Bitcoin got to a $1 trillion faster than all those companies, primarily because it’s decentralized, so now you’re taking all that C-suite drama and all the politics associated with it, away from it. It’s a fully scaling, monetary network and store of value and it’s going to get there over the next 15 years.