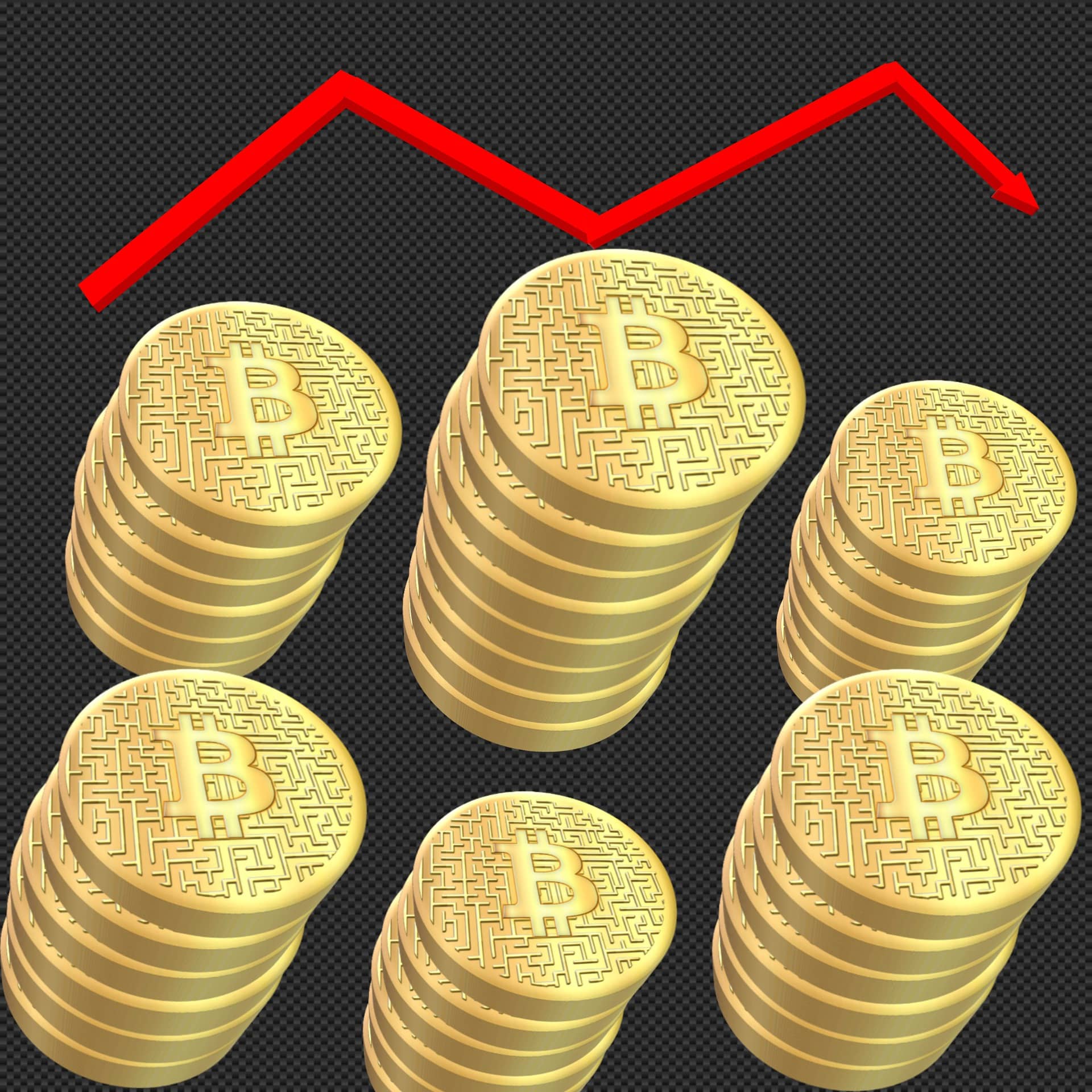 by Dan B
in Cryptocurrency news
Reading Time: 2 mins read

Goldman Sachs’s words have been interpreted as a sign that the cryptocurrency craze may be coming to an end. The analysts at this global banking powerhouse say they don’t see mainstream adoption boosting the crypto industry soon. Unfortunately, that means bad news for those who bought bitcoin or other crypto assets on hope chests full-force optimism about its value increases exponentially over time.

Cryptocurrencies are becoming more and more popular as the adoption rate for Bitcoin increases. The strategists tell Bloomberg that correlation has started to occur with other macro assets such as crude oil, technology stocks, US dollar – all of which have seen significant growth recently too.

Diverse asset classes have often been seen as a way to diversify your investments. However, according to analysts, this may not be true for crypto assets due to their high correlation with traditional markets. Making them uniquely susceptible during economic downturns or periods where there’s investor panic on exchanges like Binance losing half its value within months.

“Mainstream adoption can be a double-edged sword. While it can raise valuations, it will also likely raise correlations with other financial market variables, reducing the diversification benefit of holding the asset class.”

The Decline In Crypto Industry

Cryptocurrencies have been on a steady decline since November. The market capitalization of all crypto has dropped from $2.8 trillion at its peak in November to just $1.68 trillion now as I write these words. Analysts point out how correlations with stocks or strength USD often influences prices, but what about wider? Is there anything else going through these declined markets besides traditional economic factors like interest rates & business profits?

What might be causing such dramatic price fluctuations across different cryptography currencies- both rise and fall. The blame doesn’t lie solely on one side, though; many factors are driving up or down prices. Those include government regulations abroad where most blockchain technologies operate (such as China and Russia).

Whether blockchain technology can escape from macroeconomic influence and monetary policy is still an open question.

“Over time, further development of blockchain technology, including applications in the metaverse, may provide a secular tailwind to valuations for certain digital assets. But these assets will not be immune to macroeconomic forces, including central bank monetary tightening.”

Tags: bitcoinBitcoin price fluctuationscryptocurrencyGoldman sachsmainstream adoption
Tweet123Share196ShareSend
Win up to $1,000,000 in One Spin at CryptoSlots