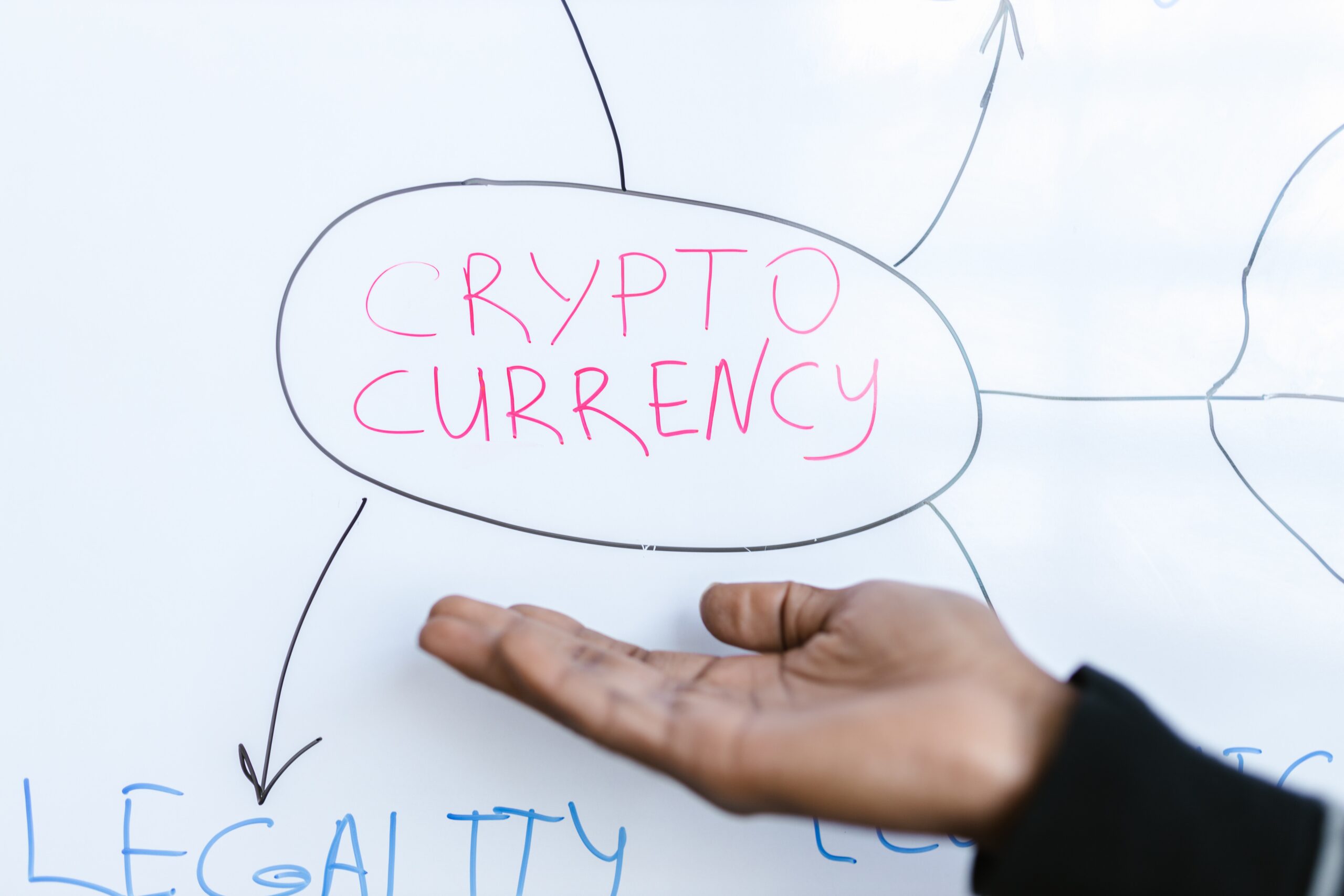 Expert Tells Investors To Be Careful In The Cryptocurrency Rally, Why’s That?

A crypto influencer, Alfonso Peccatiello, expressed his thoughts as regards the recent cryptocurrency rally. He stated that the current crypto rally is not a yardstick for investors to raise their hopes too high. This was revealed following the increase in certain digital currencies such as Bitcoin and Ethereum in the last 24 hours.

A recent crypto market watch showed a 24-hour price appreciation of Bitcoin of more than 9%. Currently, BTC trades at a price of over $23,000.

Meanwhile, Ethereum, the second largest digital currency, has also experienced a rise in its price. Its 24 hours price increase got over 13%. Presently, the token trades at a price above $1,600.

The surge in the prices of these cryptocurrencies followed the Fed’s decision to hike its interest rate by about 75 bps.

Alfonso’s Thoughts On The Current Rally

A renowned crypto expert and author of The Macro Compass, Alfonso Peccatiello, gave his thoughts concerning the current crypto rally. According to Peccatiello, the recent digital currency surge should not be a reason for investors to be excited. He stated this, backing it up with an explanation.

Peccatiello first admitted that the speech of the Fed chair, Jerome Powell, triggered the rise in the prices of cryptocurrencies. But, there is a need for his speech to be guided. He added that if his speech lacks a backup, it will be a cause for alarm in the crypto market.

Furthermore, he uncovered his portfolio, stating that he has little interest in risky assets. One of such risky assets is digital currencies.

Drawing from Peccatiello’s speech, the increase in the prices of these digital tokens commenced after Powell’s statement. He added that Powell stated a relationship between inflation and neutral interest rates.

Powell also cited that the Fed’s operations will base more on data. This results from the recent hikes of about 75 basis points.

According to Peccatiello, the Federal Reserve would be a dreadful zone if it repeats its interest rate hike over time.

Powell is more careful now that the Fed feels they reached neutral rates: why?

Because every time the Fed hiked above that (restrictive policy) it ended up breaking something.

Then, Powell made another statement, which happens to be a good cause for concern. He cited that there is another alarming increase that could be the trigger for the next meeting of the FOMC, scheduled for September.

His final statement pointed to the fate of digital currencies and their yields. He revealed that there is a need for the Fed to carry out an aggressive tightening. Peccatiello stated that this action is necessary to prevent the decline of actual yields.

Moreover, with reduced yields comes low performance in the crypto market and other risk-driven assets.

Tags: cryptocurrencyETHUSDTfederal reserveFOMC
Tweet123Share196ShareSend
Win up to $1,000,000 in One Spin at CryptoSlots