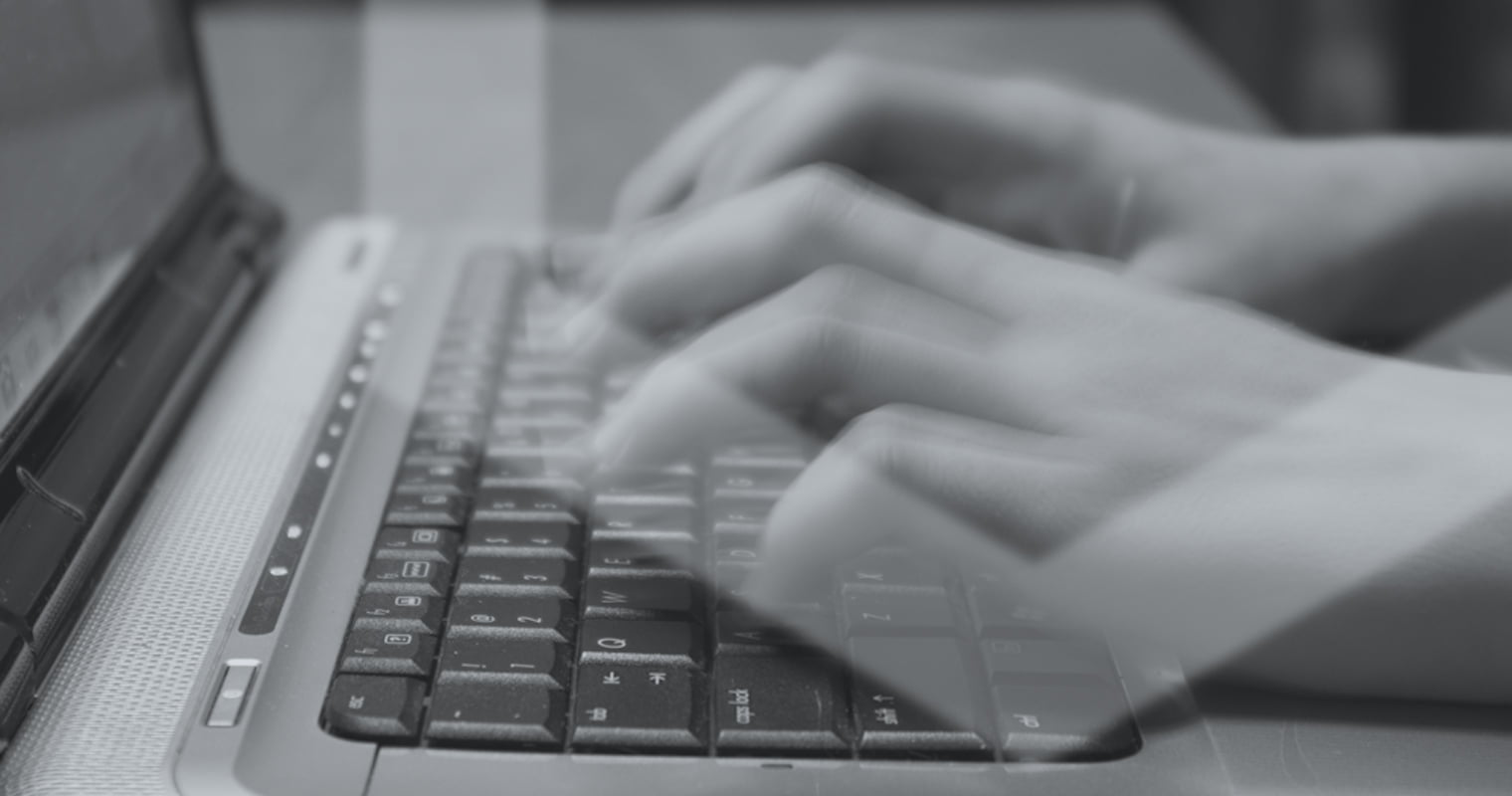 Europol and London’s Met Police are on to Monero, Zcash, and Dash, as the top cryptocurrencies for cybercrime, but there is not much they can do.

As crime linked to cryptocurrency takes an increasingly high profile, police cryptocurrency experts are struggling with the cryptography behind a few of the digital coins on the market. Three of them to be precise: Monero, Zcash, and Dash. These three cryptocurrencies have extra privacy features that keep law enforcement agencies from learning vital information needed to catch criminals.
Get 30 FREE SPINS at Punt Casino - NO DEPOSIT REQUIRED! Start Playing Now.
5 BTC + 300 Free Spins for new players & 15 BTC + 35.000 Free Spins every month, only at mBitcasino. Play Now!
Cryptocurrency exchanges that deal in these currencies are also, unsurprisingly, less likely to cooperate with law enforcement. Detective Inspector Tim Court of London’s Metropolitan Police said that these trading platforms actively resist efforts by police to acquire information from them.
All three altcoins are designed to obscure sender, recipient and amount of transactions made. Bitcoin, on the other hand, has fewer privacy features than some criminals would imagine. According to Tom Robinson, the co-founder of cryptocurrency analysis firm Elliptic, “the vast majority of illicit activity in cryptocurrencies is still taking place in bitcoin, because of its ease of exchange and more advanced infrastructure.”
However, bitcoin exchanges are increasingly mainstream when it comes to legal requirements such as KYC, including ID and proof of address. Moreover, authorities are developing expertise in tracking cryptocurrency transactions in bitcoin. Jarek Jacubcheck, a cybercrime analyst at Europol, told Business Insider that many criminals think they are being sneaky by using bitcoin, but they are actually creating more paper trail.
BitStarz Player Lands $2,459,124 Record Win! Could you be next big winner?

But the new trend is to switch to these three altcoins: “We can see a quite obvious and distinct shift from bitcoin to cryptocurrencies that can provide a higher level of privacy. So basically, you can achieve a higher level of privacy using these ‘altcoins’, and these altcoins are either using stealth as the basis, like Monero. There are also coins like Dash that do not have stealth addresses, they have transparent addresses, but they have a mixing process that is part of the protocol”, Jacubcheck.

He added that criminal organizations use multiple exchanges and multiple currencies. By mixing their virtual coins using a ‘tumbler service’, criminals make it even harder to trace the source of the money.
In 2017, Europol stated in its Internet Organised Crime Threat Assessment (IOCTA), that Monero, Ethereum, and Zcash were gaining popularity within the digital underground. Today, the European Union Agency for Law Enforcement Cooperation doesn’t seem worried about ETH as much and Dash gained a seat in the top 3.
Tags: DashmoneroZCash
Tweet123Share196ShareSend
Win up to $1,000,000 in One Spin at CryptoSlots