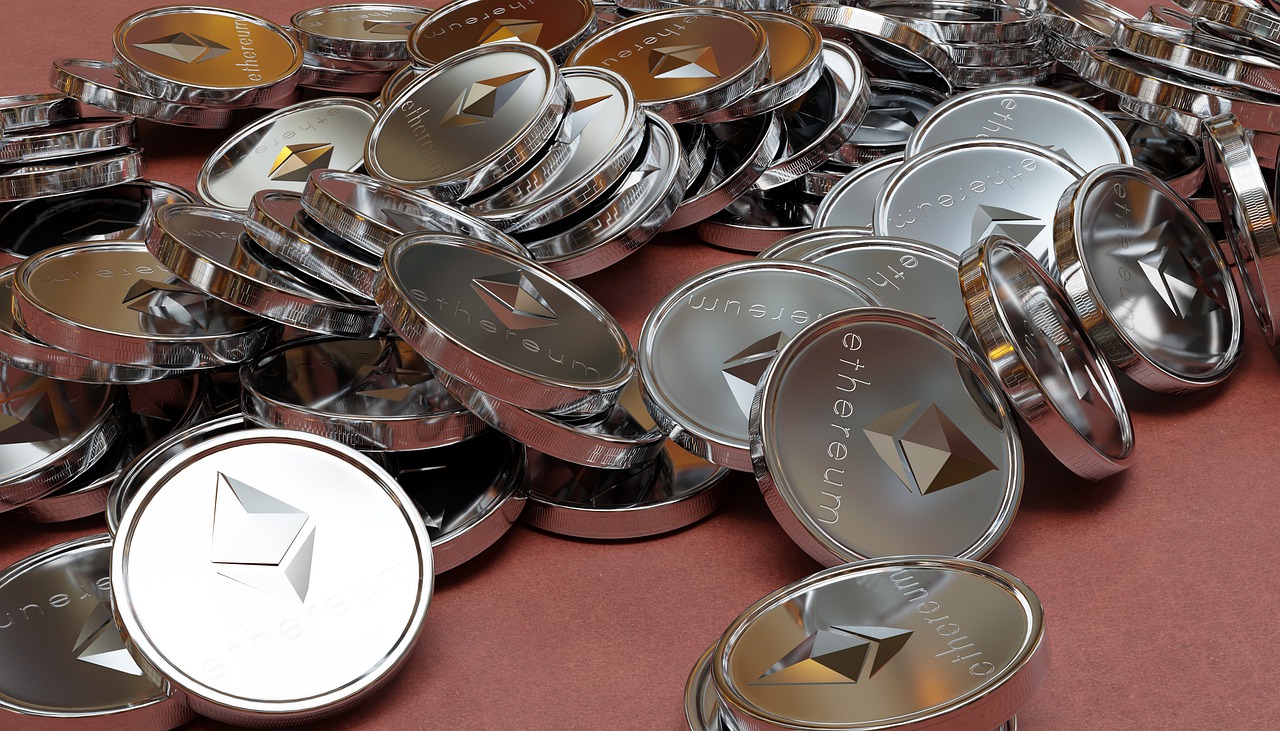 Ethereum (ETH) has been receiving more attention recently from professional investors. The general sentiment surrounding the token seems to be improving even amid the crypto bear market.

The prevailing downward trend had brought a sinking wave to many prominent digital assets within the past few months. Some of them have lost more than half their values since 2022. Most crypto assets have been progressively dropping in value within the week, and ETH is no exception. The price of the token also plummeted on Wednesday trades.

However, Ether sees a glimpse of light from the end of the tunnel. The change has a link to the long-awaited launch of its latest development, Merge, which is getting closer. The network has been preparing for an upgrade tagged the Merge. Its launch would transfer the blockchain from operating as a Proof-of-Work (PoW) to Proof-of-Stake (PoS).

The network has been running its final test for the upgrade to ensure its maximum functionality. If all seem to flow correctly, Ethereum will launch the upgrade before October.

According to the weekly report from the CoinShares fund manager on asset fund flows, there’s a significant improvement for Ether-based products. The manager noted that for three consecutive weeks, there were positive inflows for Ether-based products. As a result, ether funds amassed about $7.6 million on institutional investments. On the contrary, Bitcoin had many outflows of up to $1.7 million.

While trying to explain the possible reason that gave inflows to Ether funds, CoinShares pointed to the expectation of the Merge. It mentioned that there had been eleven weeks of outflows for the asset funds within 2022. The total outflows for the year have risen to $460 million. So, the sudden twist in sentiment is positive progress for the Ethereum crypto.

Currently, the overall institutional inflows stand at $14.6 million. However, about $6.3 million comes from short Bitcoin funds implying less confidence in the leading global cryptocurrency from many investors. Also, U.S. funds and exchange inflows of approximately $8.2 million, though 76% were in short positions. This shows the same percentage for the week ending July 8.

Ether-based funds got a spike in inflows from institutional investors from late June, the same week, with records of outflows up to $423 million. Notably, Bitcoin-based funds constituted a majority of the amount.

The sentimental revamp on Ether from institutional investors seem not to be reflected in its spot price. Today’s chart shows that ETH is $1,091, having dropped by 1.7% within the last 24 hours. Also, the value gives about a 28% drop in its price from last month.

There’s an ongoing debate on Crypto Twitter if Ether should be categorized as a security or not. Some Bitcoin maximalists support Michael Saylor, the CEO of MicroStrategy, who proposes ETH as security. However, Ethereum proponents, including Vitalik Buterin, the protocol’s co-founder, are leaning away from such a suggestion.

Tags: bitcoinethereumMicrostrategytwitter
Tweet123Share196ShareSend
Win up to $1,000,000 in One Spin at CryptoSlots