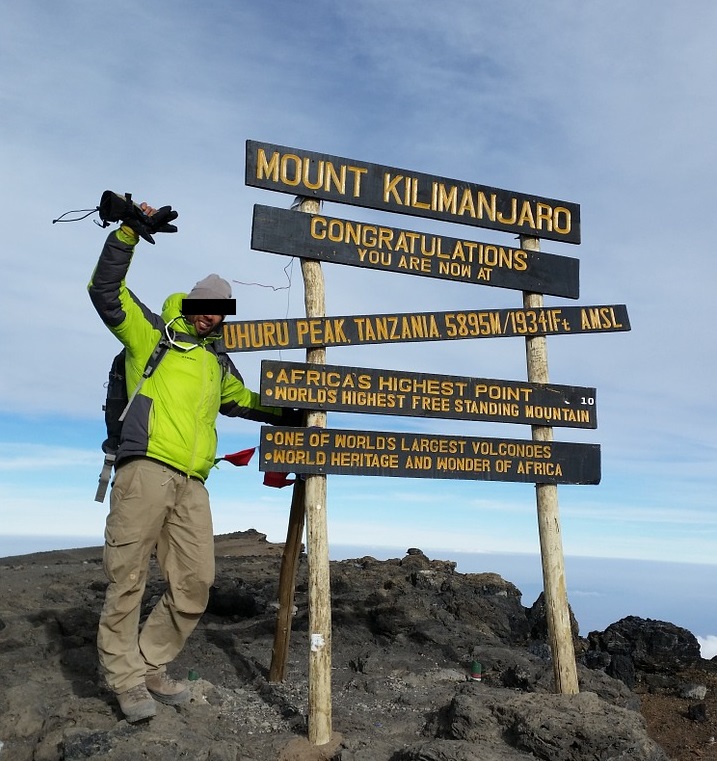 The Ethereum Foundation Sold At The Top Again. Did They Know Something We Didn’t?

A professional trader that goes by the name Edward Morra on Twitter was the first to spot the trade. “Friendly reminder that ETH foundation cashed out at the top (again). ETH down 40+% since then,” he said. Morra also provided a chart that shows ETH’s sharp decline in price since the sale.

$ETH
Friendly reminder that ETH foundation cashed out at the top (again). ETH down 40+% since then pic.twitter.com/Bp80hEDvK0

To add insult to injury, the Ethereum Foundation only paid $20 in gas fees. That might be the most impressive feat of them all.

At the time of writing, the Ethereum Foundation’s wallet holds 353,318 ETH, which is approximately $835K at current prices.

What Do We Know About The Organization’s Previous Sell-Off?

Back to Morra, his Twitter followers told him that this information was of no use to them this late in the game. The trader surprised the world and pulled an ace up his sleeve. As it turns out, Morra tweeted about the trade at the time it happened. Not only that, he warned them, “They cashed out 35k ETH on 17th of May this year, marked on the chart.”

Casual 20k ETH cashout by EthDev, sent to Kraken:https://t.co/w6AbdeW2AJ
They cashed out 35k ETH on 17th of May this year, marked on the chart ? pic.twitter.com/sTbUwHSzD4

As you can see on the chart, on May 17th the price of ETH was near its previous peak. And after the Ethereum Foundation sold, ETH trended down for months and months. Is this a coincidence? Does the foundation employ great traders? Or, is there something else to this story? Did they dump on retail ETH holders? Did the Ethereum Foundation know anything that the rest of the world didn’t?

The Ethereum Foundation still holds 394,787 ETH, and Vitalik said he persuaded foundation to sell 70,000 ETH at the top of 2018 to support the work of developers. This is a normal operation, but it also means that the Foundation thought that bear market is coming.

At the time of the first sell-off, journalist Colin Wu highlighted the trade and said, “The Ethereum Foundation transferred 35,000 Eth to the Kraken Exchange on May 17. Vitalik said bubbles could have ended already on May 20.” Analyzing the move, Wu said, “This is a normal operation, but it also means that the Foundation thought that bear market is coming.” According to Ethereum’s official site:

“The EF is not a company, or even a traditional non-profit. Their role is not to control or lead Ethereum, nor they are the only organization that funds critical development of Ethereum-related technologies. The EF is one part of a much larger ecosystem.”

The Ethereum Foundation distributes funds to developers via the Ecosystem Support Program and the Fellowship Program, organizes Devcom, and more. To do all that, they surely need Fiat currency in some capacity. The trade makes sense from that angle.

The question, though, is, did they know that a crash was coming? And if they did, did they reach that conclusion through technical and on-chain analysis or by… other methods?