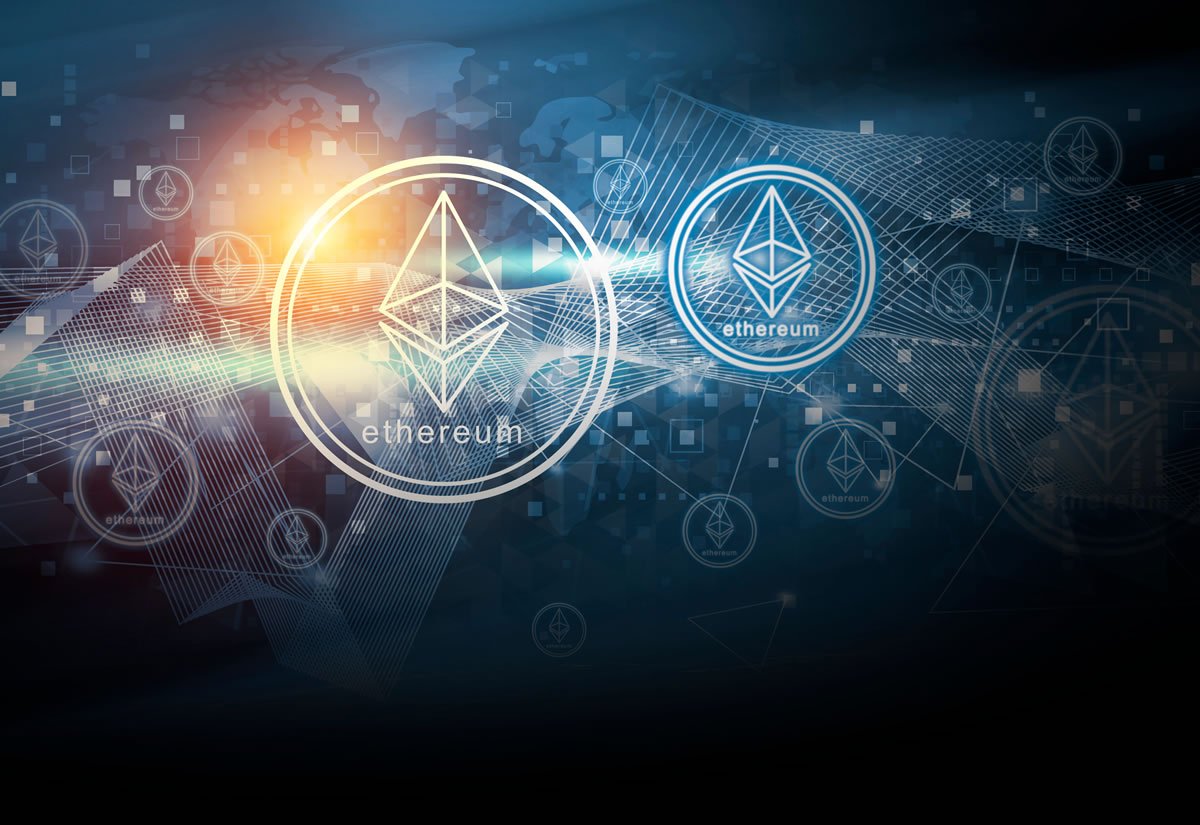 As Ethereum faces intense pressure from bearish market forces, a number of distinctive faces within the cryptocurrency community have been making comments to counter the overall FUD (fear, uncertainty, doubt) sentiment seen in September. Ryan Sean Adams, the founder of crypto asset investment company MythosCapital, took to Twitter to remind its followers that Ethereum is being used for real-life applications that are causing real change in the lives of people.

Ethereum has found a boost on Thursday trading, with gains of approximately 20% changing the course of what could be a tragic week for the cryptocurrency. From a $170 low, the price is now consistently moving upwards as it claims the $200 handle. ETH is still far from recovering the area it stood at earlier this month as the $300 level remains a mirage for now.

Many factors may be behind the recent surge. The cryptocurrency market as a whole is trading on a positive note as the bearish pressure wore off. The biggest winners in the top 10 coins are Ethereum, EOS, and Monero, all of which with gains above 10%. ETH lost its market position during the summer as a number of ICO projects dumped the cryptocurrency into the market.

Ryan Sean Adams, however, is now countering the prevalent sentiment with a practical example of how Ethereum is being used in the real economy. The investor said a blockchain startup which “launched a bank in December 2017” has issued 3270 loans worth $114 million at an interest rate of 0.5% in its beta version.

A startup launched a bank in December 2017

Oh, and this is its beta product

The product is Maker, but you should ignore it because Ethereum isn't used for anything

He was referring to Maker, a smart contract platform on Ethereum that backs and stabilizes the value of Dai through a dynamic system of Collateralized Debt Positions (CDPs), autonomous feedback mechanisms, and appropriately incentivized external actors. Ethereum-asset holders can generate stablecoin Dai on the platform which can be used as any other cryptocurrency.

Ethereum co-founder Vitalik Buterin has recently said that the next growth phase for cryptocurrencies is based on the adoption of real applications by real people.

Ethereum co-founder Joseph Lubin said in an interview that he expects “pretty tremendous growth” thanks to the 2017 boom that brought a lot of talent and entrepreneurs to the blockchain space which has led to a huge amount of activity in many different niches of the ecosystem. “Everything that is an asset right now is probably going to have representation as a crypto asset at some point in the future, so there’s so much growth ahead”, he added.

Lubin, who is the CEO of ConsenSys, has recently said that the cryptocurrency market is likely to experience another bubble soon as “layer 2 technologies” will enable “exchanges and games to have hundreds and thousands of transactions per second”.