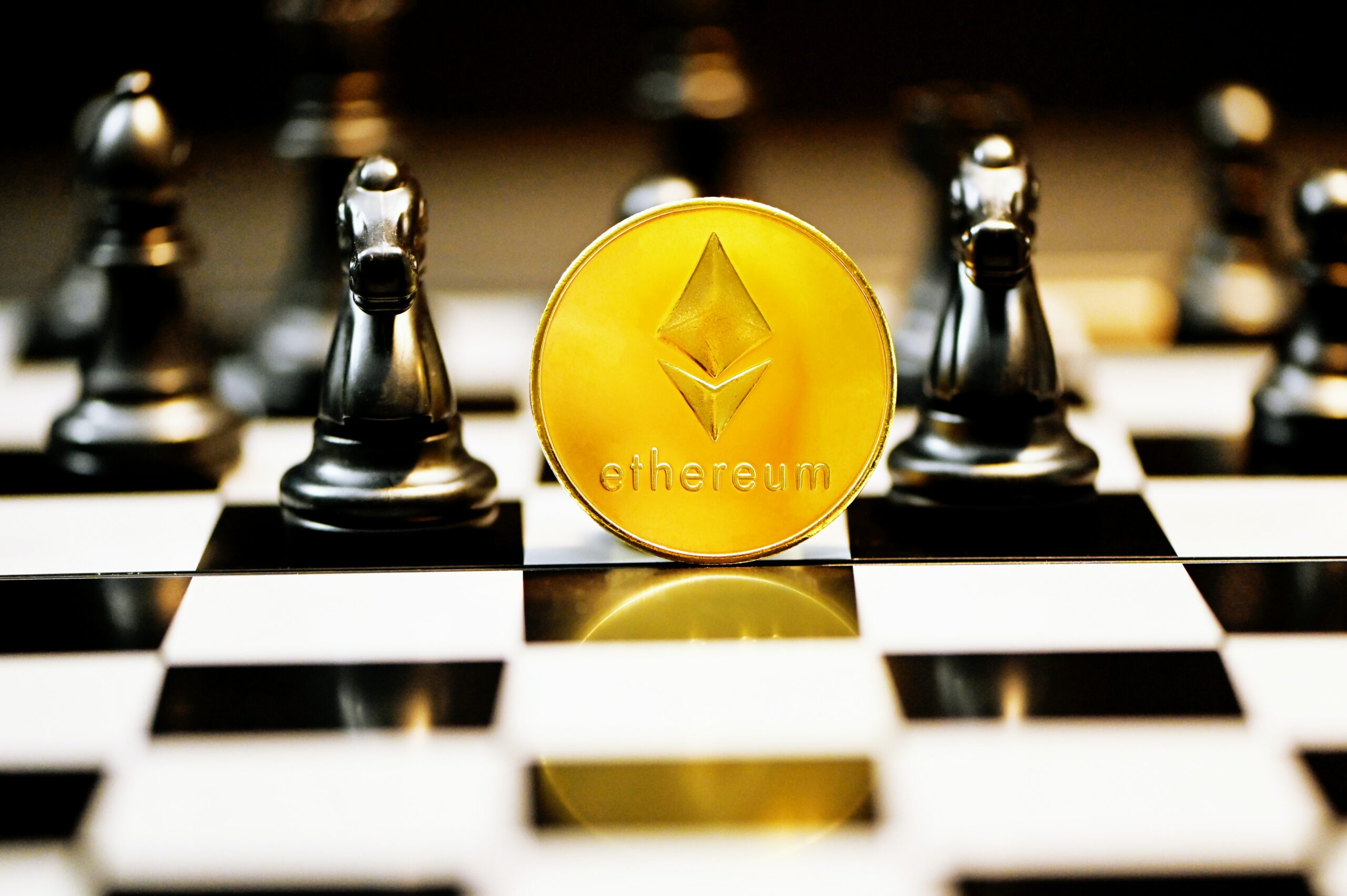 Breaking: One Of The Largest P2P Crypto Exchanges Removes Ethereum Due To ‘Integrity’

Ray Youssef, CEO and co-founder of Paxful, has put his plan to remove Ethereum (ETH) from the exchange, which he revealed a week ago, into action today. The exchange is one of the largest peer-to-peer crypto trading platforms in the world, and Youssef says he has a big responsibility to his 11.6 million customers. Youssef wrote on Twitter today:

We finally kicked Ethereum off our marketplace. 11.6m humans safer. Integrity over revenue. Who is next?

The Paxful CEO further explained, “We need maximum momentum behind one clearing layer to win and Bitcoin is the only game in town. This isn’t an investment strategy, this is humanity rising up to liberate itself. ALL IN!”

We finally kicked #ethereum off our marketplace. 11.6m humans safer. Integrity over revenue 🤝🏽 Who is next ? pic.twitter.com/JTJXa5RYJ8

The Reasons Behind The Anti-Ethereum Decision

In a newsletter, the Paxful CEO explained the backstory behind his decision to remove Ethereum from the exchange as early as 12:00 UTC on Thursday, Dec. 22. Under the tagline “Revenue is nice, but integrity trumps all,” Youssef describes economic apartheid as the “biggest problem in the world.”

It is, according to the Paxful CEO, “the root of all humanity’s suffering.” That’s why, as CEO of Paxful, he strives for a world “where Bitcoin frees billions of people held back by this evil system, especially those unnecessarily harmed living in the Global South”.

According to Youssef, there are ultimately three key arguments for why ETH does not support this mission (anymore) and is bad for the Bitcoin industry. The first reason Youssef cites is Ethereum’s shift from proof of work to proof of stake.

“Proof of work is the innovation that makes Bitcoin the only honest money there is, whereas proof of stake has rendered ETH essentially a digital form of fiat,” the CEO of Paxful claims.

Referring to the Tornado Cash censorship and the Ethereum Foundation, Youssef goes on to state that ETH is controlled by a small group of people, while “one day you will need permission to use it.”

The third argument is the scams that have emerged with Ethereum’s capabilities. While Youssef concedes ETH has “some utility for real-world use cases,” he says the tokens Ethereum has spawned are scams that have “robbed people of billions.”

Ultimately, the developments of the past years have set the Bitcoin industry back years. “They have stolen valuable momentum away from Bitcoin and cost us years on our mission,” Youssef explained.

The decision of Paxful is likely to arrive rather controversially in the crypto community, while it will find applause in the ranks of Bitcoin maxis.

Meanwhile, numerous experts, including Bloomberg Intelligence’s Mike McGlone, predict that ETH could outperform and even flip the largest cryptocurrency by market cap in the next bull market, at least temporarily.

Featured image from Kanchanara / Unsplash, Chart from TradingView.com
Tags: ETHethereumpaxful
Tweet123Share196ShareSend
Win up to $1,000,000 in One Spin at CryptoSlots