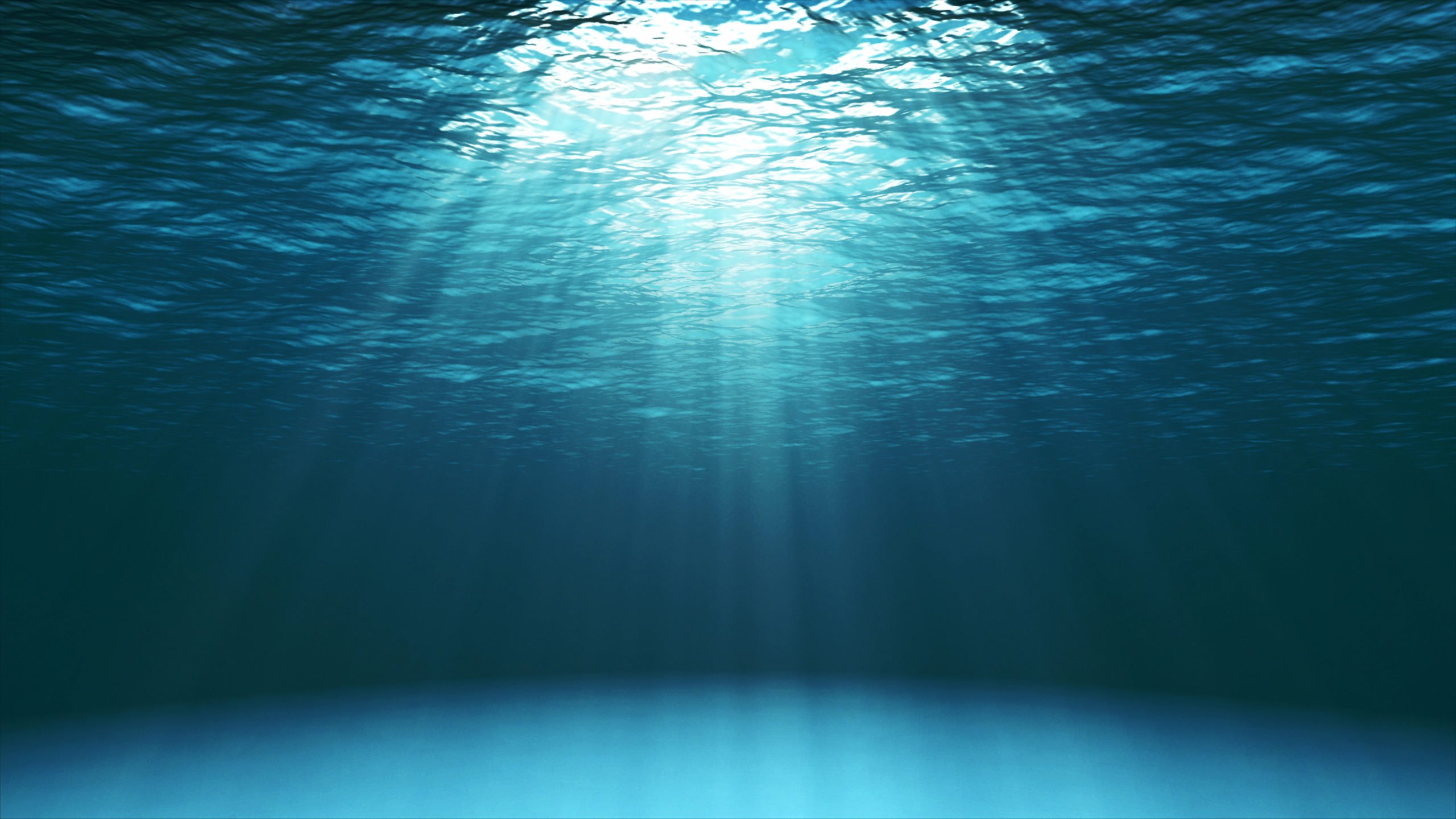 While decentralized finance (DeFi) has seen a strong surge in 2020, Maker (MKR), a token strongly tied to DeFi, has underperformed. The cryptocurrency, relative to its competitors, is underperforming; where Aave’s LEND and Synthetix’s Synthetix Network Token surged hundreds of percent in this year alone, MKR only saw a 20-30% move higher.

The market may be changing its mind on MKR, though.

The coin is up 7% in the past 24 hours and seems poised to see further growth as the fundamentals of the underlying MakerDAO protocol align in favor of growth.

Santiment, a blockchain analytics firm, reports that the cryptocurrency has “the largest bullish divergence between daily active addresses and current price (based on historical means) of any top 100 #blockchain we track.” This suggests that MKR’s increasing user count is not being reflected in price action, but may soon be:

“On top of this, from a pure network activity perspective, $MKR currently has the largest bullish divergence between daily active addresses and current price (based on historical means) of any top 100 #blockchain we track.”

Chris Burniske, partner at Placeholder Capital, has echoed the optimism about Maker. He recently noted that most investors in the crypto space are currently “sleeping on MKR” despite the utility of the protocol “going through the roof” and as more research is done about how the coin captures value.

“People mostly sleeping on $MKR while utility goes through the roof, and conversations abound around its value capture model.”

Related Reading: Critical On-Chain Signal Predicts That Bitcoin’s Next Move Will Be Upward

Adding to this, stability fees were just reimplemented into the MakerDAO protocol after a long period of 0% rates. This means that MKR may begin to accrue value once again as the protocol begins generating fees, resulting in the buying back and burning of MKR tokens.

Corroborating MKR’s bull case, analysts see reasons to be long-term bullish on all of DeFi. With Maker representing a core asset of DeFi, it will benefit if the rest of the DeFi space continues to gain traction.

“The strong fundamental backdrop to #crypto — which is unlike any bull market previously — is that there are billions of cryptodollars coming on-chain to use #DeFi. Unless that shows signs of slowing, we are on track for a multi-trillion dollar aggregate marketcap for the space.”

Other analysts agree with his assessment of the space.

Tags: DeFiethbtcethereumethusdMakerDAOMKRBTCMKRUSD
Tweet123Share196ShareSend
Win up to $1,000,000 in One Spin at CryptoSlots