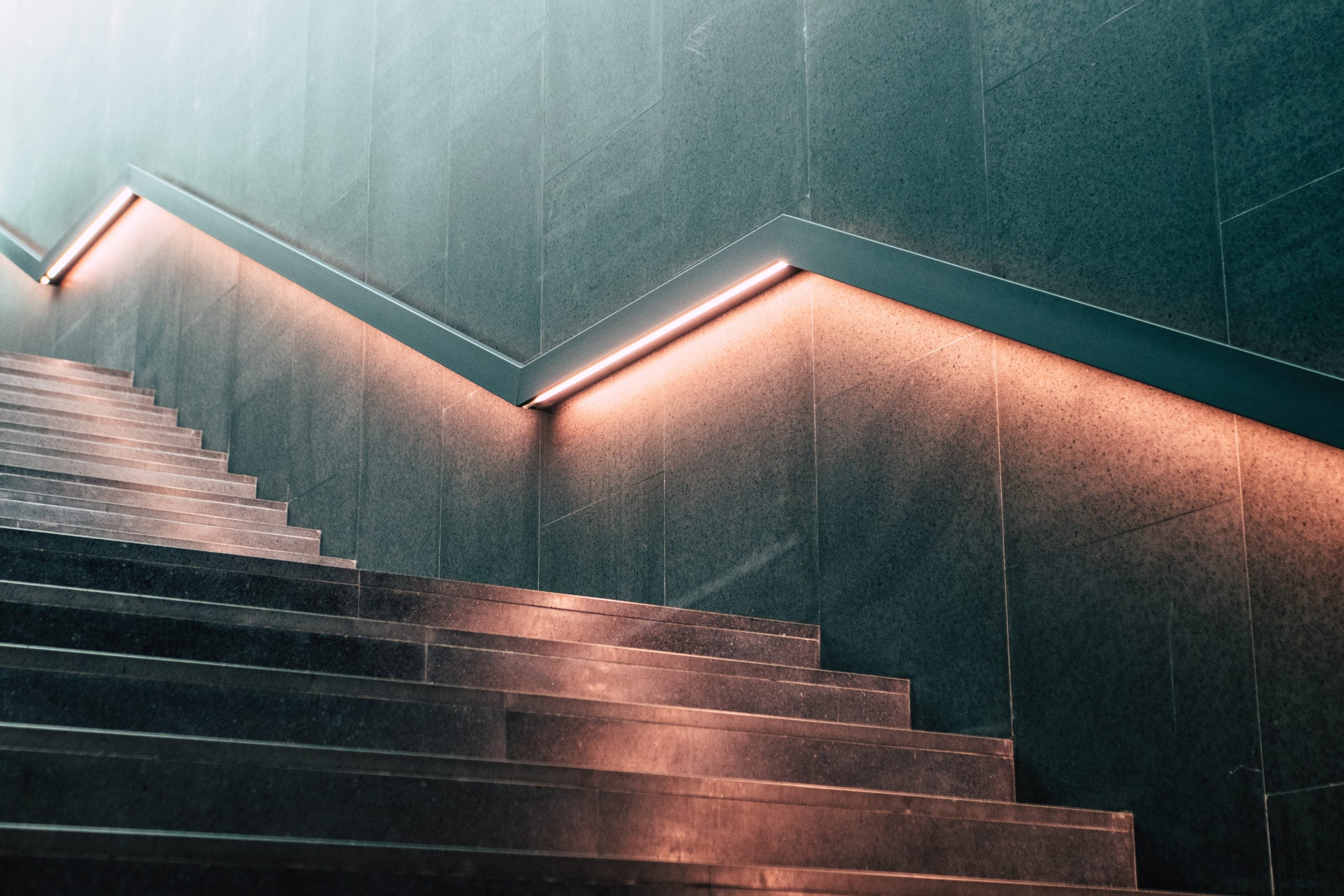 Ethereum’s Market Dominance is Poised to Surge; Here’s How Uniswap May Fuel It

Ethereum has been at the center of some of the largest developments within the crypto market throughout the past several weeks and months.

Nearly the entire DeFi ecosystem is built upon the Ethereum blockchain, which has driven massive demand for blockspace on the network. This has caused gas fees to rocket to all-time highs, with the trend showing few signs of slowing down anytime soon.

Despite the massive amount of capital that has flooded the DeFi ecosystem, it is imperative to note that this has not been fully reflected in ETH’s price action, as the cryptocurrency has remained somewhat stagnant as of late.

This may soon change, as one analyst is noting that he is expecting the cryptocurrency to see a massive surge in its dominance over the market in the near-term. He specifically believes it may rally as high as 17-18%.

There’s a possibility that Uniswap’s token launch will help fuel this.

Ethereum’s price has been stagnant below $400 throughout the past few weeks, with buyers being unable to break back above this key level.

It is important to note that the selling pressure found around this key price region has catalyzed multiple harsh rejections, although ETH is finally beginning to garner some sustainable upwards momentum.

Whether or not it is able to hold above $380 could be the factor that determines its near-term outlook.

One trader believes that Ethereum will gain against the rest of the market, potentially rallying enough to cause its market dominance to hit 18%.

“ETH dominance is heading to 17-18% and there is nothing you can do to stop it,” he said while pointing to the chart seen below. Demand for Ethereum may be disproportionate to that of Bitcoin and other cryptocurrencies in the near-term.

This could be due to liquidity providers looking to earn UNI tokens buying ETH to stake it in the four pools offering Uniswap token incentives.

Each of these four pools requires Ethereum as one of the pairs, which means investors must have, or acquire, ETH to become an LP.

Already these pools have a collective total value locked of nearly $1 billion, which amounts to $500 million worth of ETH.

As this number grows, it could place further buy-side demand on Ethereum, and there’s a decent chance that the vast majority of this ETH will be held onto for the next two months while the UNI incentives remain intact.

Tags: ethbtcethusdETHUSDT
Tweet123Share196ShareSend
Win up to $1,000,000 in One Spin at CryptoSlots