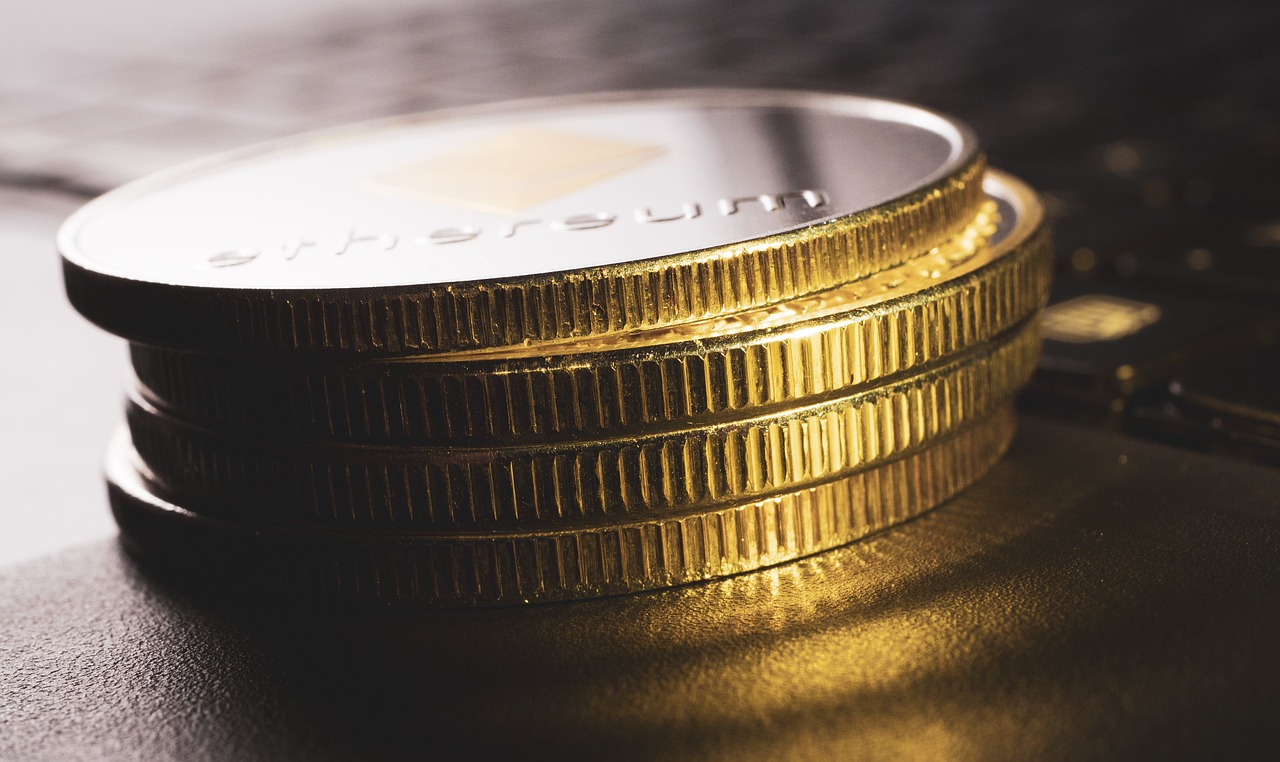 The crypto market has recently witnessed different shades of events, impacting several assets negatively, such as Ethereum. The collapse of the FTX crypto exchange is still causing many downtrends in the market. The overall price trend in the market has maintained a southward move beyond expectations.

Besides the FTX saga, other activities have been erupting in the crypto space. Recently, Ethereum was hit with devastating selling pressure. The sudden move cut deep into the value of the second-largest crypto asset as it drops by over 8%.

Also, on Sunday, a recent report on the FTX hacker who stole about $600 million from the exchange revealed his latest activity. The fraudster has converted his ETH stash to Bitcoin. In his operations last week, The attacker converted all his stolen stablecoins to Ethereum, leading to a whopping amount of ETH worth $288 million.

With data from Etherscan, Colin Wu, a crypto journalist, reported on the hacker. Wu stated that the FTX hacker with address (0x59…d32b) is converting a massive ETH holding to BTC. As of Sunday, the hacker exchanged about 30,000 ETH into RenBTC. Subsequently, he later transferred 1,070 BTC to the Bitcoin network.

Following the recent selling pressure on Ethereum, the second-largest cryptocurrency has now dropped in performance. Some experts think continuing the trend could push the price of Ether below the $1K level.

The broader crypto market is experiencing a correction as its dips by over 5% in a single day. Subsequently, the cumulative market cap has moved below the $800 billion region. At the time of writing, the value is $793.82 billion.

Ethereum’s price correction as of today is an off-shoot from that of the broader market. While ETH lost by over 8%, Bitcoin plummeted by just 4% as the price retracted to $16,109.16.

The collapse of the FTX exchange continues to damage the crypto space. The exchange is now indebted to the tune of $3.1 billion to its top creditors. Moreover, there are growing concerns that the crisis will cause more digital companies to crumble.

Related Reading: Litecoin (LTC) Up 8% In Last 24 Hours, The Biggest Gainer Out Of Top 20 Cryptos

Reports from last week indicate that BlockFi, a crypto lender, is preparing for possible bankruptcy. The founder of MIT Cryptoeconomics Labs, Christian Catalini, spoke to Bloomberg TV on the crisis. He stated the collapse of FTX proves the need for more clarity in regulations and a robust regulatory framework for the crypto industry.

He noted that distractions come from the hype and speculation over the minting and trading of digital assets. Hence, there is no longer a focus on developing natural products and services that tackle customers’ problems.