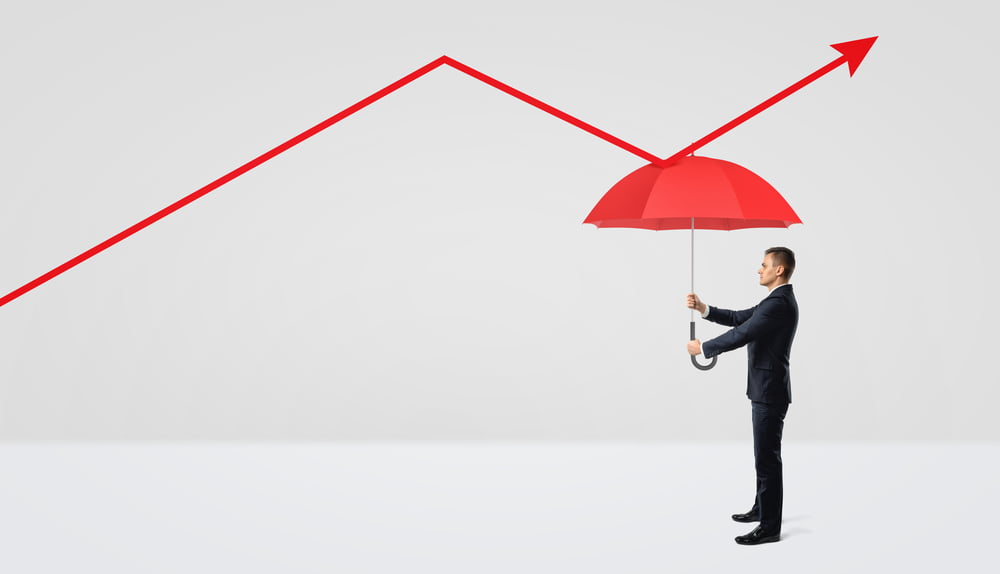 Ethereum Price Holds Strong at $400: Technicals Suggest It Could Outperform

Ethereum gained bullish momentum above the $400 resistance against the US Dollar. ETH price is currently consolidating above $400 and it is likely to climb above $410.

Yesterday, we discussed why Ethereum might not stay below $400 for too long against the US Dollar. ETH price did form a decent support base above $390 and climbed above the $400 resistance level.

It gained pace above the $405 level and settled above the 100 hourly simple moving average. A new weekly high is formed near $411 and ether is currently correcting lower. There was a break below the $405 level, plus the 23.6% Fib retracement level of the recent increase from the $383 swing low to $411 high.

The price is now trading near a major support at $400 and the 100 hourly SMA. It seems like the previous hurdle near the $400 level is now acting as a strong support. There is also a major bullish trend line forming with support near $400 on the hourly chart of ETH/USD.

On the upside, the bulls are facing hurdles near the $408 and $410 levels. A successful close above the $410 resistance and the $411 high might set the stage for a larger rally. The next key resistance is seen near the $425 level.

If Ethereum fails to surpass the $408 and $410 resistance levels, it could break the $400 support. The main breakdown zone for the bulls is near the $395 level.

A clear break below the $395 support might push ether back into a bearish zone. The next support is near the $380 level, below which the bears are likely to aim a test of $365 or $362.

Hourly MACD – The MACD for ETH/USD is slowly gaining pace in the bearish zone.

Hourly RSI – The RSI for ETH/USD is currently just above the 50 level.