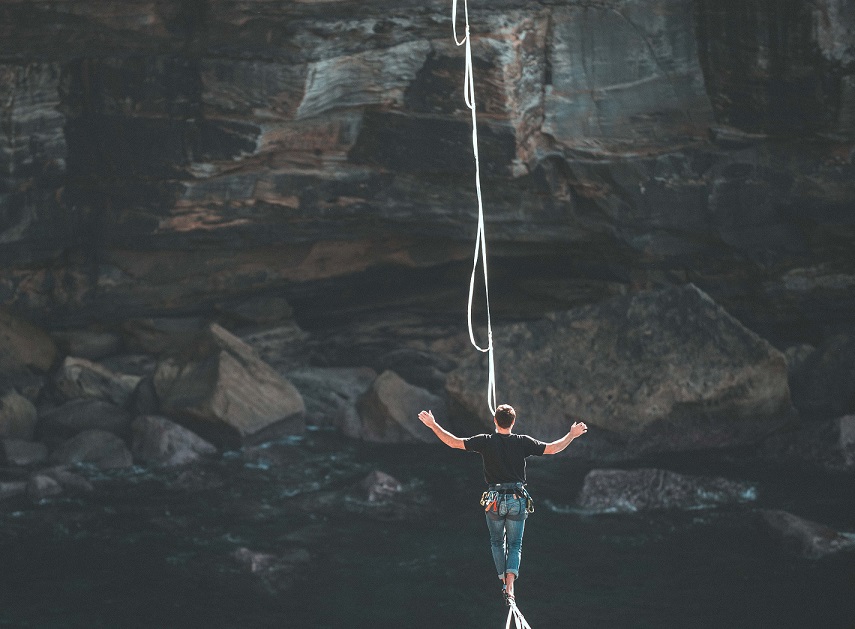 Ethereum Merge: How ETHBTC Could Hint At A Return Of Risk Appetite

The merge is near, so it’s Ethereum time to shine. The eternal second most popular cryptocurrency by market capitalization has been outperforming bitcoin for the last few days. Is the reason the return of the market’s appetite for risk? Or is it just the fact that Ethereum’s developers announced a specific date for the mythical merge? Let’s examine the numbers, the facts, and the experts’ opinions to figure out exactly what’s going on.

In The Weekly Update, Arcane Research’s newsletter, they point out that the ETHBTC pair surged “ from 0.053 on July 12th to 0.7 on July 19th.” It’s at “levels not seen since mid-May,” but why? According to Arcane, it “might be related to increased risk appetite in the market, evident by sharp altcoin recoveries across the board.” They identify another factor, “Celsius repaid its DeFi loans. This contributed to reducing the downward gravitational pull enforced by potential liquidations and contagion-related uncertainty.”

And then, of course, there’s the merge.

What Do The Experts Say About The Merge?

The facts are the facts, Ethereum is on a roll. In a previous report, NewsBTC analyzed the state of the market:

“Ethereum has now broken above an important technical point. After trending below the 50-day moving average for the better part of last month, ETH has flipped this technical level and is now sitting comfortably above it. The implication of this has been a complete 180-degree turn from bearish to bullish, especially during the short term.”

As for the probable cause, Arcane Research already named two. The main one, though, is the possibility of the merge. Back to The Weekly Update:

In another NewsBTC report, we quoted another expert trying to make sense of the situation. According to Youwei Yang, director of financial analytics at StoneX, the causes for the recent surge are:

“The first is the recently announced time for the Ethereum “merge” update, which should make the network significantly more energy-efficient. Yang claims that the “calming” of macroeconomic anxieties is the second.” Is Ethereum’s Merge a “Buy The Rumor” Event?

The change from Proof-Of-Work to the Proof-Of-Stake consensus mechanism does use less energy, but brings its own set of problems with it. Discussing those is beyond the scope of this article. The important part of the equation for Ethereum holders is that the merge will finally bring native staking to the blockchain. The thousands of ETH already locked into the Beacon Chain will finally produce real results, and a new kind of user, the validators will rise.

Is this enough to justify the price surge? Absolutely. Is it guaranteed that the merge will happen on September 19th? Probably not, considering Ethereum has postponed its difficulty bomb five times already. Is The Contagion Event That Sent Everything To Red Over?

According to Arcane, “contagion seems to be resolving now, with prices stabilizing. This recovery may be viewed as a healthy confirmation of the market normalizing as market stress settles down.” Their interpretation of the situation might be overly optimistic, though. A pseudonymous Twitter user that identifies himself as “a trader/defi analyst at a major crypto fund and use Nansen almost daily,” thinks more pain is on the way with or without the merge.

4/
There are dozens of wallets just like these that 3AC still has with thousands of ETH. It’s very likely that all of these wallets are going to be liquidated in order to pay back creditors. Check out the number of funds that have been moved around from just one wallet alone. pic.twitter.com/75HkR097zV

The Three Arrows Capital trial is still unfolding, and “3AC still has with thousands of ETH. It’s very likely that all of these wallets are going to be liquidated in order to pay back creditors.” If that happens, it’s “going to cause a harsh sell-off across the broader crypto ecosystem, setting up the next catalyst down.”

Sorry to rain on Ethereum’s parade, but those are the facts. Good luck with the merge, though.