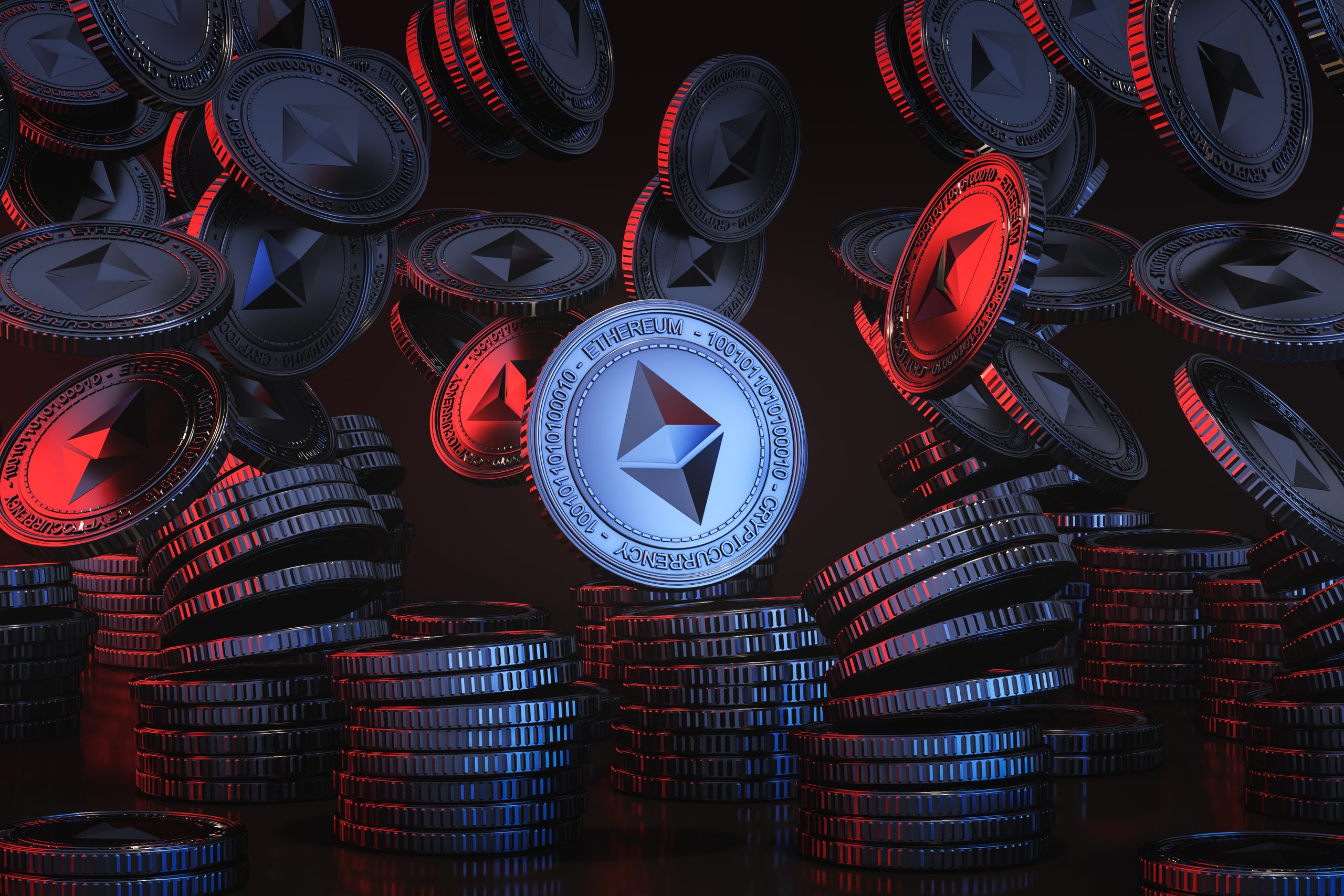 Ethereum Liquidations Ramp Up As Price Struggles To Hold $1,100

As the market ushers in another week of trading, the price of Ethereum has been struggling to hold above $1,100. This coveted point which it had broken last week remains an important technical level, which is why bulls continue to fight to hold it. However, with the decline of the digital asset’s price below $$1,200, its liquidations have been ramping up and in the last four hours, it had briefly surpassed bitcoin as more traders lose their positions.

Ethereum liquidations shot past bitcoin liquidations as its price continued to decline. In the last 24 hours, there have been more than 28,000 ETH liquidated as the market declines. This follows the general liquidation trend in the market given that the price of Ethereum had failed to test $1,500 as expected. In total, more than $32 million ETH had been liquidated from traders across the last day.

The same streak was recorded in the pioneer cryptocurrency, Bitcoin, whose liquidations had reached $35 million in the same time period. This translated to 1,740 BTC positions liquidated in this time period, and other altcoins had followed the same losing streak.

In total, the crypto market has seen more than 118 million in liquidations. While over 46,000 traders have been rekt in the same 24-hour period. Most of these traders have been long traders who were seemingly following the recovery trend that had rocked the space towards the end of last week.

Is ETH In Full Recover?

Ethereum has been doing quite well lately. The digital asset has been able to fend off the bears which have tried to drag down the price below $1,000 and had maintained the fight through last week. This had brought it above its 20-day moving average and had set it for a bullish trend for the first time in a month.

However, this was only short-lived as the low liquidity of the weekend had gotten to the digital asset. ETH had fallen below $1,200 and even now continues to struggle to hold $1,140 after losing its fight at the $1,160 support.

This puts the next support at $1,100, where the bulls have been mounting up. However, it has also pushed its significant resistance point backward to $1,277 which would trigger a tug of war. As such, ETH’s immediate future remains hard to predict.

Tags: crypto liquidationsETHethereumethusdETHUSDTliquidations
Tweet123Share196ShareSend
Win up to $1,000,000 in One Spin at CryptoSlots