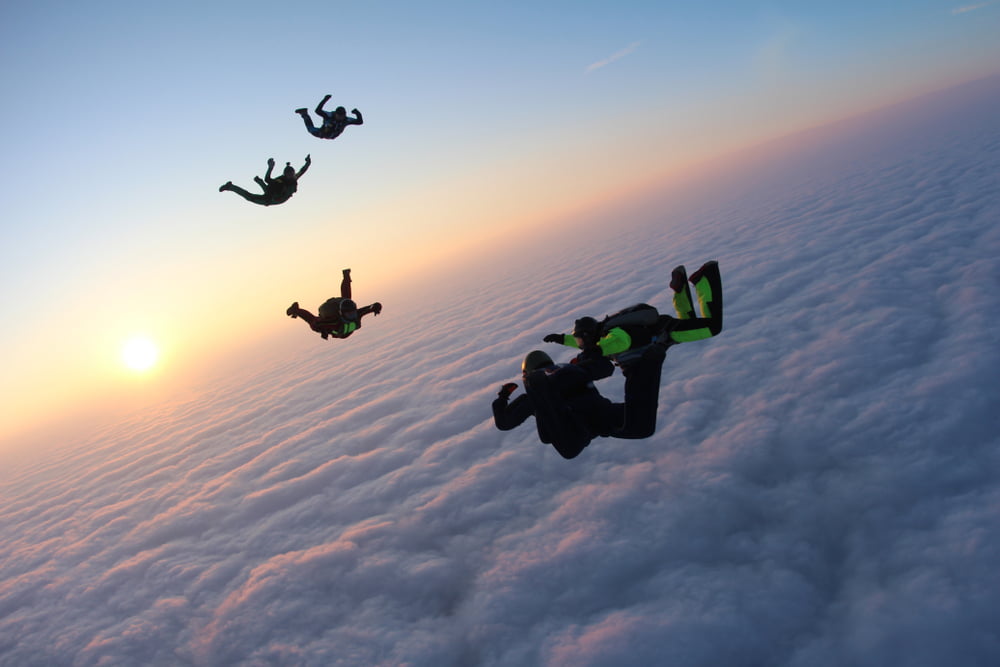 Ethereum based tokens, which have recorded astronomical gains against Bitcoin in the bull market of 2017, are on track to see all-time low prices against both Bitcoin and the US dollar.

Throughout the past eight months, the Bitcoin price has dropped by more than 70 percent, from $19,500 to $6,500. In contrast, tokens have fallen an additional 70 to 80 percent against Bitcoin, demonstrating massive losses in value.

Ontology, Wanchain, OmiseGO, Zilliqa, Pundi X, ICON, and other tokens that were recording 50 to 200 percent gains against Bitcoin up until early 2018, have fallen by drastic margins.

Apart from certain exceptions like 0x and VeChain, the vast majority of tokens remain 80 percent down against Bitcoin.

What is the Future of Tokens?

But, despite the occasional spikes in the value of tokens, it is important to acknowledge that a large drop in value does not guarantee a large spike on the upside.

Jonathan Cheesman, a partner at Distributed Global and a cryptocurrency investor, recently argued that tokens have not fallen dramatically against Bitcoin and the US dollar because of the correction but rather due to the overly high expectations of the cryptocurrency community towards the process being made by decentralized applications (dApps) and blockchain networks.

“The crypto pendulum has likely swung into negative territory on Ethereum. The problems they are addressing — building a decentralized, secure & scalable smart contract protocol — is an extremely difficult innovation. Expectations were clearly too high and we are now gravitating back to a more reasonable place,” Cheesman said.

Building decentralized systems is difficult, as it is solving unprecedented problems related to cryptography, encryption, and security. Augur, for instance, a decentralized prediction marketplace on Ethereum, took more than two years to be deployed on the smart contract protocol of Ethereum, due to the complexity in deploying projects in a decentralized manner.

Tokens present high-risk high-return opportunities, which are challenging for investors in the cryptocurrency market to ignore, given that many investors attempt to inflate their holdings of existing cryptocurrencies like Bitcoin and Ethereum with short-term token trades.

But, as Cheesman said, the 2018 correction has been a wakeup call for tokens and major cryptocurrencies in the sector, and investors within the market will have to treat cryptocurrencies as an emerging asset class based on a technology that is still at its infancy.

“That said, this is a necessary wake up call for the folks at Consensys and other projects. Once you open the door to market forces it cannot be closed and investors have expectations that need to be managed. The primary mismatch here is on timeline — this is an early stage technology and should be appreciated as such,” he added.

Where Do Tokens Go Next?

On the base protocol level, many public blockchain networks like Ethereum have seen real progress in scaling with the development of solutions like Plasma and Sharding. Until dApps demonstrate strong network effect and interconnectedness, as Gnosis creator suggested, it will be highly unlikely that tokens reach previous levels they secured in the 2017 bull market.