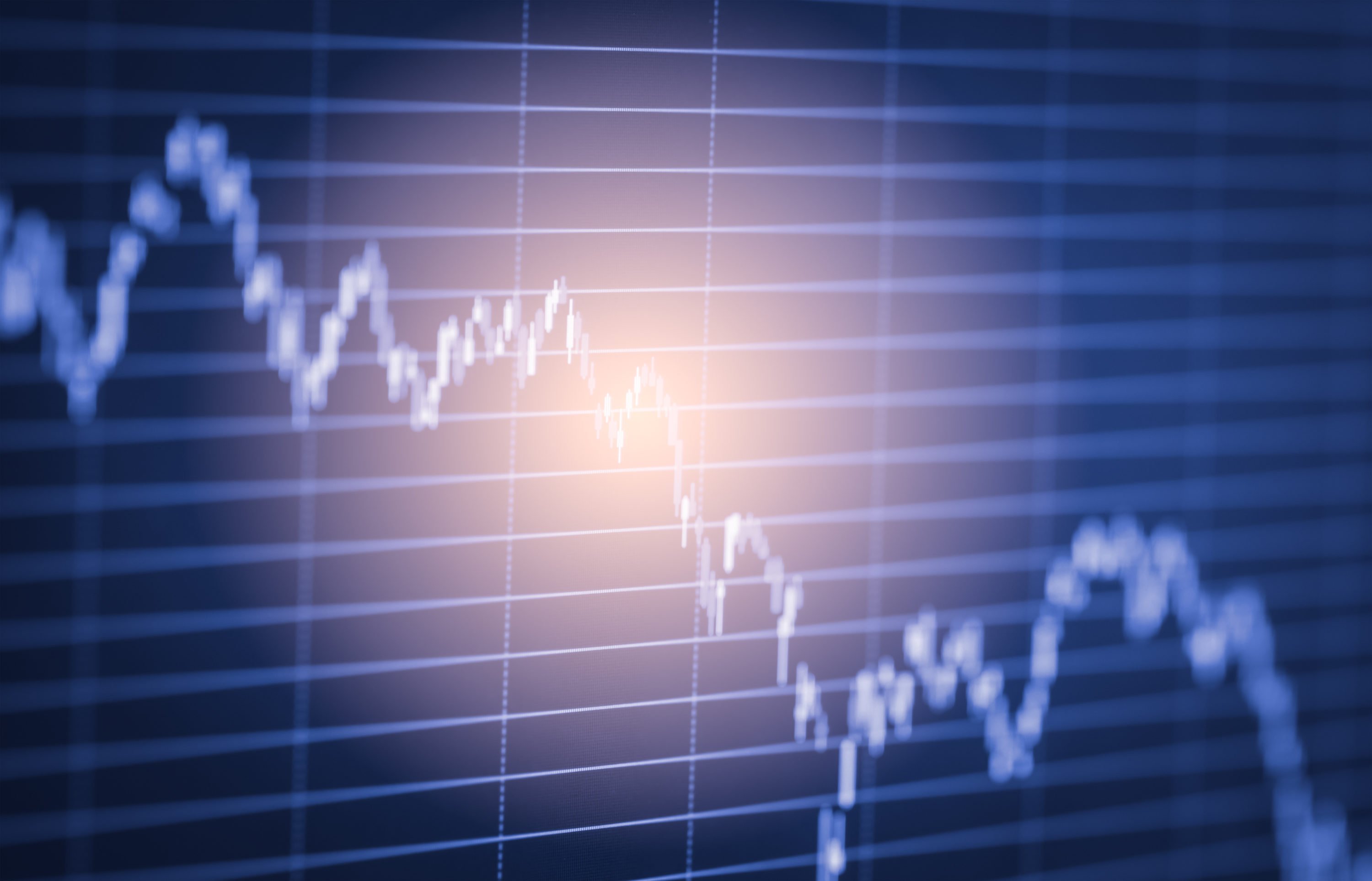 Why Analysts Believe Ethereum Is Poised to Fall 20% Against Bitcoin

Altcoins have once again started to fall off, with Ethereum and XRP both plunging amid Bitcoin’s latest bout of volatility. According to an analyst going by Mac, it may soon get worse for the altcoin class.

He remarked in a recent tweet that he expects for both altcoins as a class and Ethereum to fall by 20% against Bitcoin, noting that the ETH/BTC pair is currently far above any semblance of support.

It isn’t only Mac who is expecting Ethereum — and altcoins in general — to bleed out in the coming months.

A trader going by Velvet remarked that Bitcoin’s dominance metric is likely to hit 78% — some 10% higher than current levels — by March, just four-odd months away. He attributed this expectation to the fact that BTC is showing signs it is about to begin its next leg higher — one that will bring it to BTC — meaning that capital flows towards altcoins is likely going to slow at a dramatic pace, setting the stage for a surge in BTC dominance.

While there is a harrowing price outlook for Ethereum from a technical analysis perspective, the cryptocurrency’s fundamentals are arguably as bullish as ever.

Fidelity Investments’ cryptocurrency branch, Fidelity Digital Assets, was recently reported by industry outlet The Block to have shown intentions to launch support for Ethereum in 2020. Should Fidelity live up to its promises, institutional traders across the world may soon have access to Wall Street-grade custody and trade execution services for Ethereum, potentially acting as a catalyst for greater levels of institutional investment.

Related Reading: VC: New 10-Year Phase in Crypto to Begin in 2020: What it Means For Bitcoin, Ethereum, Blockchain

On the coding side, early iterations of Serenity, the overarching term given to Ethereum’s next phase of development that will see the blockchain become one based on staking, are expected to be launched early next year.

While it is unlikely that the rollout will be smooth, developers and commentators in the cryptocurrency space believe that once Serenity is fully activated, Ethereum will cast aside any scaling concerns, allowing for a new wave of adoption to grace the blockchain, potentially acting as a monumental positive demand shift in the market of ETH.

Considering these developments, it should come as no surprise that there are some analysts that are bullish, rather than bearish, on ETH.

Per previous reports from NewsBTC, a trader remarked that the ETH/BTC pair is setting up for an upward breakout in the coming months, drawing attention to two key technical factors: a colossal falling wedge that has been in place for over a year now, coupled with a 15-month-long bullish divergence between the price action and the Moving Average Convergence Divergence (MACD).

This, he claimed, will support an Ethereum against Bitcoin rally of over 100% by the end of 2021.