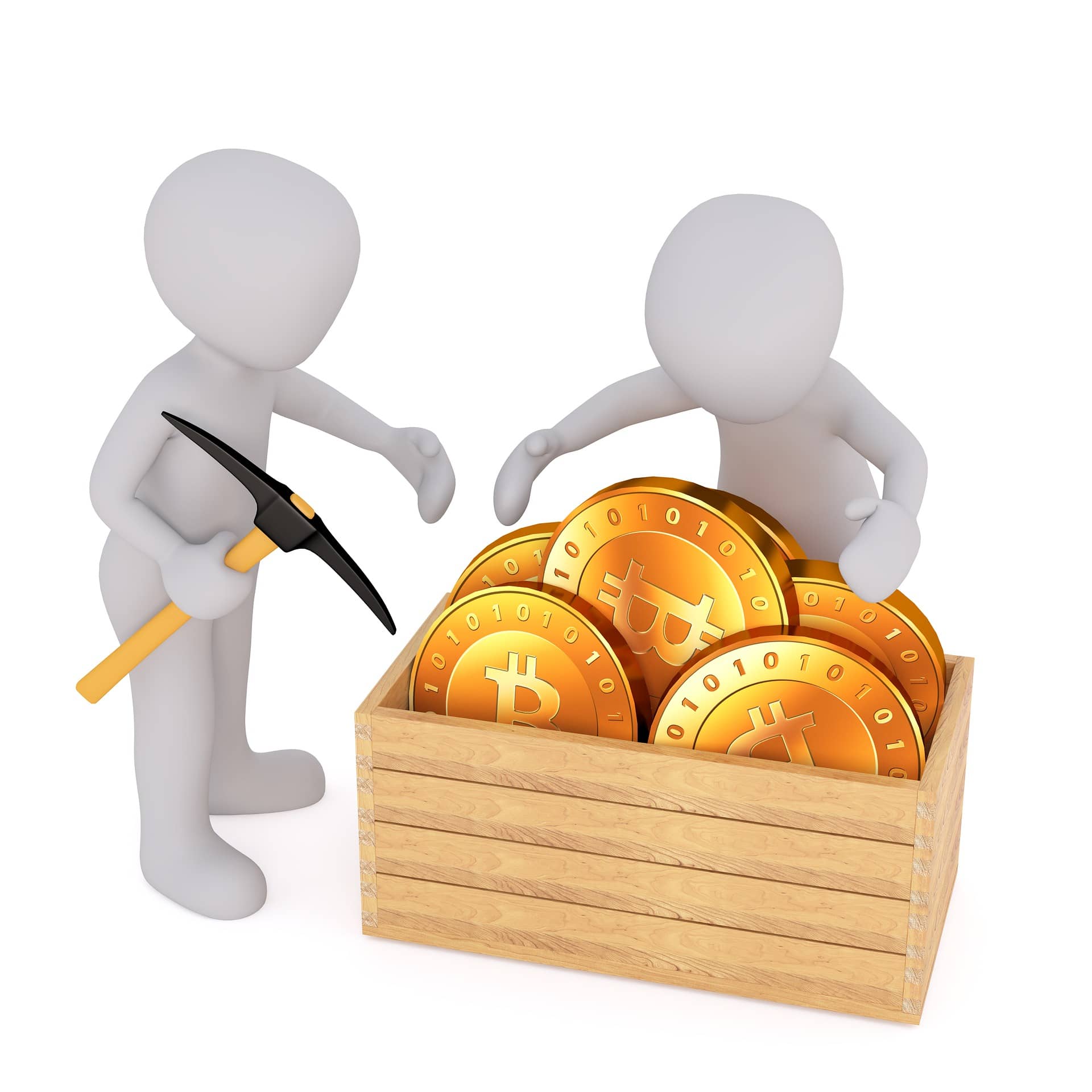 After the continuous sink in the mining profitability of both digital assets year-on-year, Bitcoin miners have been set back to seats as Ethereum miners consecutively surpassed them in mining revenue and recorded a gap of $224 million in April 2022.

This month was not so good for Bitcoin miners as they were able to generate around $1.16 billion only. Notably, this figure is down by $44 million from the previous month’s mining revenue of Bitcoin. The last month saw $1.7 billion in recorded income.

Bitcoin miners’ total profitability was down by 31% from April 2021 to the present. In that time, $1.7 billion in revenue was recorded.

Similarly, the single-day high of BTC mining revenue in April was 3% low than the peak value of March. As per YCharts, the best-day high in March 2022 lasted at around $47.54 million and $46.01 million in April. And it dropped 23% from the best-day high of January, which saw $60.16 million.

Still, the Ethereum mining revenue has decreased yearly from its previous marks recorded till April. The mining revenue of Ethereum in April 2022 is 17% below the previous year’s mining income of April 2021. Last year it was around $1.68 billion.

Although Bitcoin stands as the largest and most popular digital asset, Ethereum has become the most preferred choice of the miners seeing a higher income generated in 2022.

It was not the first time Ethereum outpaced Bitcoin in mining revenue; it surpassed BTC mining by $260 million in January, $190 million in February, and $130 million in March 2022.

To understand the reason behind disparities in the mining incomes of two digital assets, first, it needs to consider the fact that mining revenue is calculated per the value of cryptocurrency and earned coins within a specific timeframe.

Crypto mining is the process of verifying and adding new transactions to the blockchain for a cryptocurrency. The miner who wins the competition gets rewards with some amount of the currency and/or transaction fees.

Naveed is a graduate in BA and has been following the crypto world since 2017. Having a passion and keen eye for detail, Naveed enjoys finding breaking stories via official press releases, Twitter, and blog posts. Outside of cryptoverse, Naveed enjoys cricket, rock climbing, and spending quality time with his siblings.