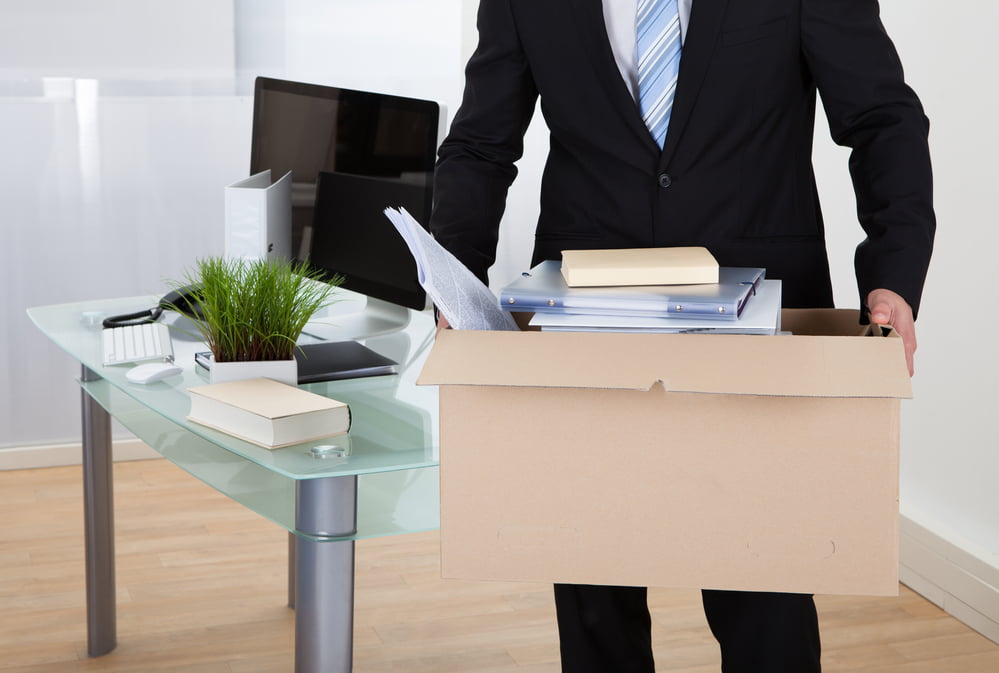 Dan Larimer has left his position as CTO of Block.one, the software company responsible for developing EOS.

Larimer made the announcement on Hive yesterday, saying he doesn’t know what he wants to do next. However, he did say that he remains committed to his mission of creating free-market solutions.

“I am leaning toward building more censorship resistant technologies. I have come to believe that you cannot provide “liberty as a service” and therefore I will focus my attention on creating tools that people can use to secure their own freedom.”

EOS hit the headlines in 2018 after its year-long ICO had raised a staggering $4 billion, making it the biggest ICO in the history of cryptocurrency. A record it still holds some three years later.

Block.one billed EOS as an “Ethereum killer” that also offered dApps, smart contracts, and an entire ecosystem for developers to build on. But it differed from Ethereum in that it ran Delegated Proof of Stake (dPoS), a protocol Larimer had developed.

Over time, for one reason or another, the project struggled to gain any significant traction. The EOS all-time high was achieved in April 2018, when it hit $23. But since then, the price has been caught in descending channel, with little sign of recapturing former glories.

Larimer’s statement did not go into detail regarding his reasons for leaving. However, in his latest AMA, IOHK CEO Charles Hoskinson spoke candidly about his perspective on the matter.

Hoskinson broached the topic by saying while there’s an element of rivalry in the cryptocurrency space, everyone still unites under the banner of “belief in the power of cryptocurrencies.”

Cutting to the chase, Hoskinson said the problem with EOS is that the big money ICO had created a situation in which they got too big too fast.

“EOS, I think Dan was around for four [years]. he certainly put a lot of work into it. It’s a big community, big ecosystem. The problem is they raised too much money, and that’s what ended up defining the project.

Diving deeper, Hoskison spoke about the expectations that come with having raised such a staggering sum of money. What’s more, when tied to sky-high ambitions that don’t pan out, Hoskinson believes interest in the project dwindled.

“Had they just upgraded Bitshares, or if they did a much smaller offering, I think there would be a small, but incredibly evangalistic group of people that were really excited about they did.

Analysis of dApps on EOS versus Ethereum shows a gulf in the stats. For example, Ethereum features a total of 3,035 dApps with a volume of $190.8 million in the last 24-hours. Contrast this with EOS, at 333 dApps and a volume of $4.3 million, and it’s clear that EOS is failing to attract developers.

Block.one issued a response thanking Larimer for his contributions, wishing him well for the future.

EOS Whales Are Accumulating on Every Dip; Bull Run Incoming?