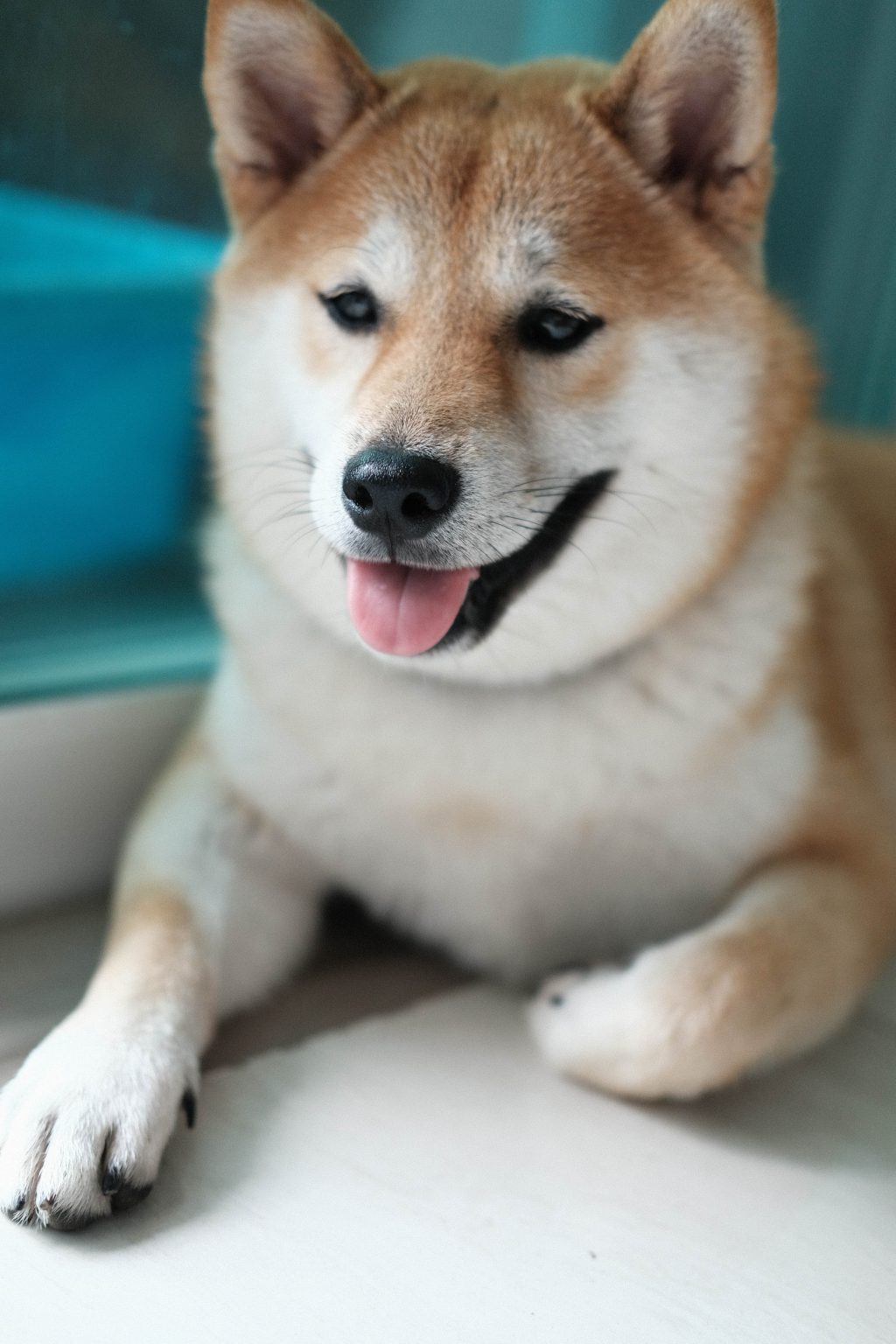 The Tesla and SpaceX CEO Elon Musk said he plans to launch the Doge-1 satellite in Q1 2022. This project will be funded entirely using Dogecoin, making it the first cryptocurrency and meme in space, in Musk’s words.

This comes following the negative market reaction to Musk’s SNL appearance during the weekend, in which he mentioned Dogecoin on several occasions. Add to that short-sellers coming out of the woodwork, and the immediate outlook for DOGE looks uncertain.

SpaceX launching satellite Doge-1 to the moon next year

Musk Is Not Done With Dogecoin

In the run-up to last weekend’s SNL show, Musk was expected to mention Dogecoin, which he did during his opening monologue, and again during a Q&A describing it as a “hustle.” But markets reacted by selling off, tanking the price by as much as 30% at one point.

DOGE has since posted a recovery of sorts. But it’s still some 20% off the $0.74 local high going into the weekend.

Nonetheless, that hasn’t dampened Musk’s enthusiasm for Dogecoin. Back in April, he mentioned that SpaceX would put a “literal Dogecoin on the literal moon.” Late Sunday evening, he reiterated these plans in a tweet, accompanying his message with the “official” Dogecoin song.

The SpaceX Doge-1 moon mission is in collaboration with Geometric Energy Corporation. It will see a 40kg satellite launch, as a rideshare, on the Falcon 9 lunar mission early next year. The firm said it intends to monitor lunar spatial intelligence using cameras and sensors onboard the satellite.

“Having officially transacted with DOGE for a deal of this magnitude, Geometric Energy Corporation and SpaceX have solidified DOGE as a unit of account for lunar business in the space sector.”

Dogecoin’s amazing performance this year has split the cryptocurrency community. While the pro-DOGE faithful maintains that it’s the people’s cryptocurrency, the skeptics point to a lack of fundamentals and development.

The latter group warns that DOGE’s position is unsustainable and may even result in a crypto clampdown by the authorities should a significant selloff occur.

“Okay $DOGE peeps, it’s been fun. Welcome to crypto! But the time has come for you to convert your DOGE to BTC“

At this point, Dogecoin has proven itself a cultural phenomenon, bringing much-needed exposure to the cryptocurrency space. But, with DCG going short, should the rest of us take this as a sign of what’s to come?

Tags: Dogecoindogeusddogeusdt
Tweet123Share196ShareSend
Win up to $1,000,000 in One Spin at CryptoSlots