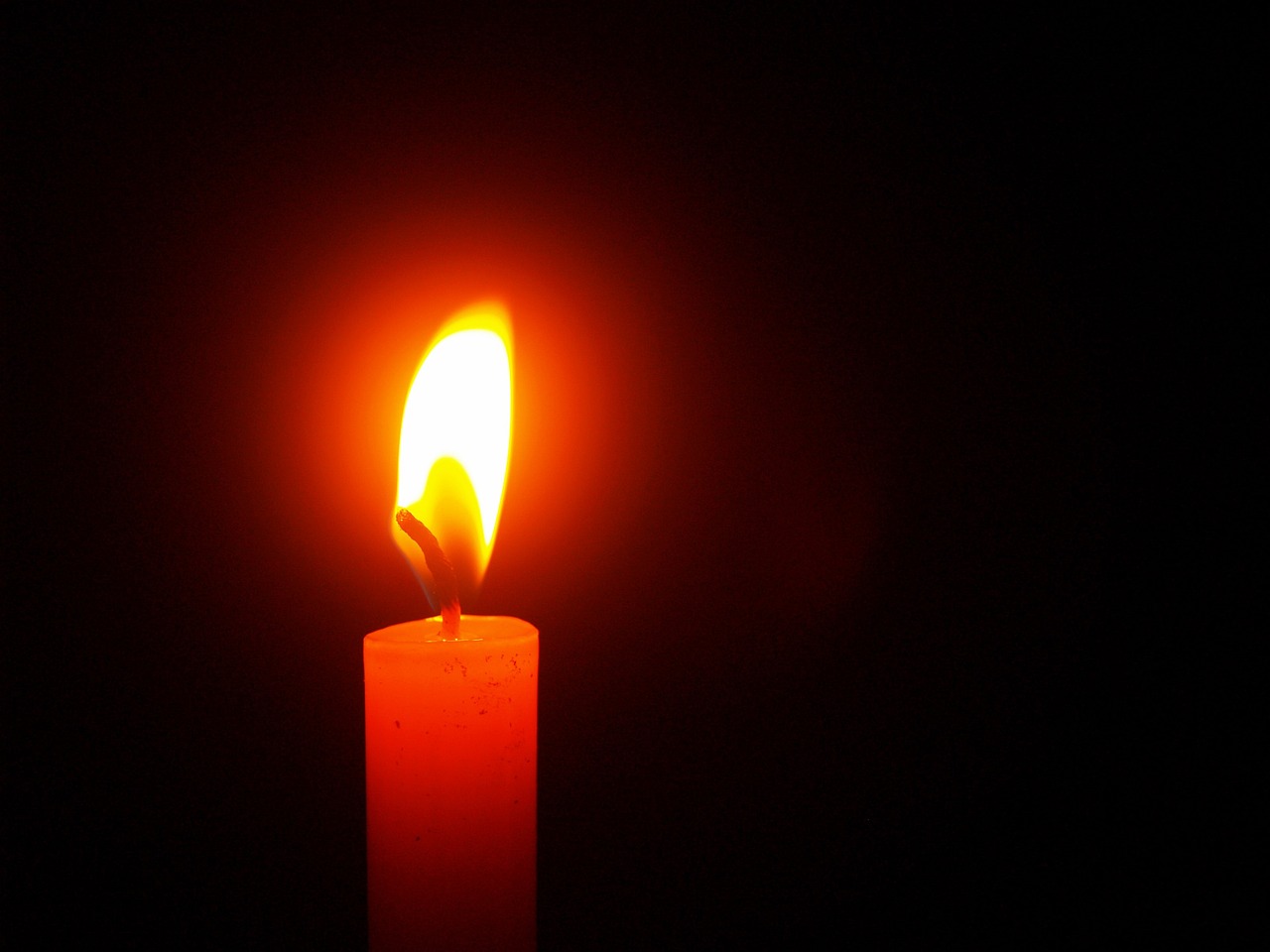 For the first time since 2020, MakeDAO has crashed in its quarterly net income. The DAO is the autonomous community that governs the Maker Protocol. The project is based on the Ethereum blockchain and supports the lending and borrowing of crypto assets without a third party.

MakerDAO has just witnessed a drastic drop in its 2022 third quarterly revenue. The decline in its income is linked to a plunge in loan demand and some liquidations. However, despite the pathetic situation, the community has high expenses within the quarter under review.

Related Reading: Bitcoin Struggles To Break Past $19,500 As New Twist Surfaces, Here’s What To Expect

A Messari analyst and co-author of ‘The State of Maker Q3 2022’, Johnny_TVL, gave insight regarding the situation. In his tweet, the analyst reported that the DAO experienced a revenue decline of over $4 million in Q3.

Further, he noted that the value dropped by 86% from the second quarter. Such a revenue loss for MakerDAO has been recorded in the community’s report in the first quarter of 2020.

According to the analyst, a few liquidations in the system spiked the revenue drop. Also, he mentioned that weak loan demand is a contributory factor.

The research analyst highlighted Ether and Wrapped BTC as the biggest earners of the protocol. However, he noted that they performed poorly in the third quarter. While BTC-based assets dropped by 66%, Ether-based ones plummeted by 74%.

Usually, borrowers provide other crypto assets as collateral for DAI loans. However, the analyst noted a fall in the collateral ratio of MakerDAO from 1.9 to 1.1 within the same period last year.

Also, there’s a consideration of the expenses within the quarter, which are not flexible. The report indicated higher costs in Q3, which reached $13.5 million, with just a dip of 16% from the last quarter.

MakerDAO is putting in a few steps for the growth and continued sustainability of the Maker Protocol. First, the DAO has focused on Real World Asset (RWA) backed loans. Following its goals, it launched its largest RWA-backed loan to Huntingdon Valley Bank (HVB) in Q3 2022.

Related Reading: Bitcoin Shakes Off Bears Following CPI Release, But Will This last?

The collaboration with HVB is a win-win integration on both sides. The bank leverages the loan to increase its legal lending limit to create more expansion opportunities. The MakerDAO believes that more banks will follow after the smooth sailing of its partnership with HVB.

Currently, RWA-backed loans represent up to 12% of the total revenue for the Maker Protocol. The loan involves the creation of a vault with 100 million DAI tokens and comprises a new collateral type in the protocol. Also, it could yield additional revenue through vault stability fees from vault maintenance and DAI minting.

Additionally, the DAO has initiated steps to improve its return on assets held as collateral. For example, it drew an investment proposal of about $500 million in treasuries and bonds. The aim is to ensure the protocol gets additional yield associated with low risk.

Tags: cryptoDAODeFiETHUSDTMakerDAO
Tweet123Share196ShareSend
Win up to $1,000,000 in One Spin at CryptoSlots

Did Vitalik Buterin Sign Up For This Subsocial Web3 Feature?

Can RUNE Sustain Its 20% Rally?, Why This Analyst Doubts It

LUNA Moves On Its Own Beat, Bulls Aim For New ATH

Uniswap Launches Product In The Midst Of Lawsuit, UNI Reacts To The Downside