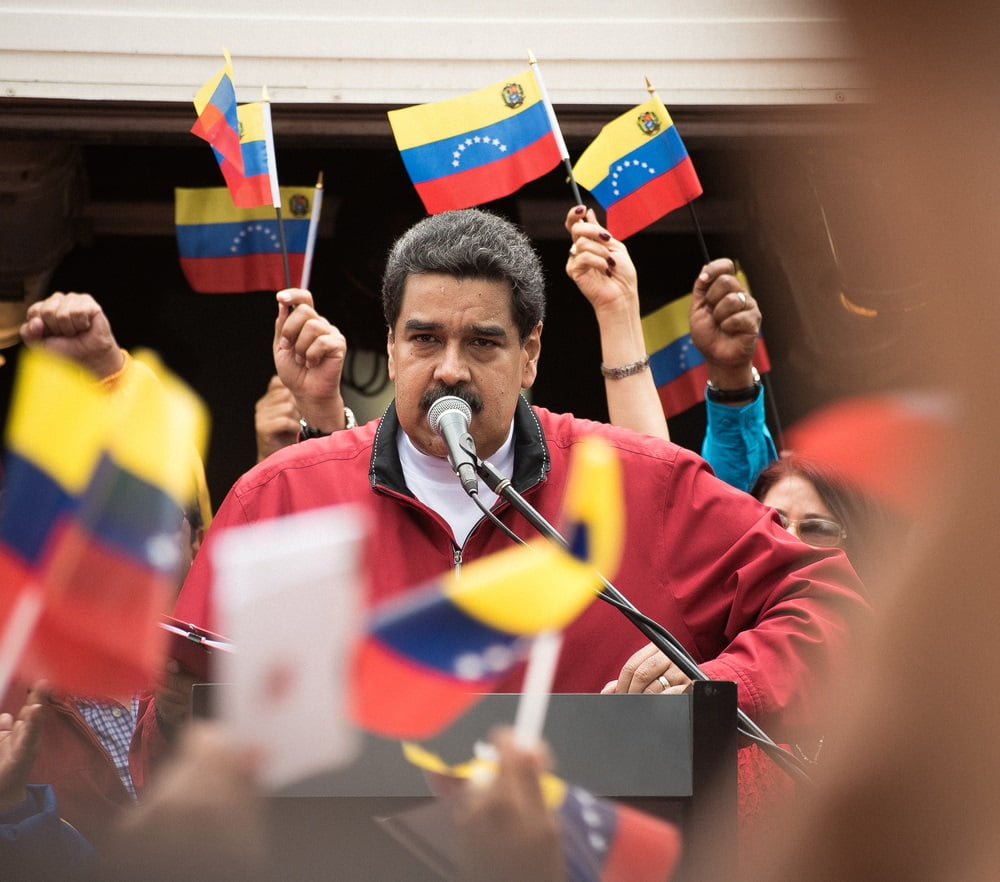 The cryptocurrency Dash is becoming more widely used and accepted in Venezuela. The nation’s economy has long suffered under socialist guidance, and hyperinflation is forcing citizens to look for alternatives.

The South American country of Venezuela is seeing surging rates of both merchant and consumer adoption of the cryptocurrency Dash. The latest round of government measures aimed at stabilising the economy have seen the nation’s traditional currency devalued by 95%. Such conditions are driving interest in cryptocurrencies once again.

Thanks to a marketing effort led by the Dash Core Group, it appears that the digital currency Dash is leading the way in terms of merchant and consumer adoption. The CEO of the group, Ryan Taylor, spoke to Business Insider about the developments there:

On top of the national currency losing value, there is mass confusion as to how the recently announced economic policies are supposed to work. These factors, along with restrictions being placed on cash withdrawals, are forcing the people of Venezuela to explore cryptocurrencies in a much wider way than ever before.

It is believed that Dash is being favoured over the likes of Bitcoin because of its quicker and cheaper transaction times. Merchants including big names like Subway and Calvin Klein prefer to use cryptocurrency because in the time taken to process a credit card payment, the value of the bolivar has often dropped even more. Taylor explained:

“Effectively, even if I accept a credit card, three days later when the funds hit my account, it’s worth significantly less in Venezuela than when the authorisation went through.”

He went on to explain that merchant adoption of the cryptocurrency has exploded in recent months with as many as 200 new vendors allowing payments in Dash per month.

Dash is also better suited to promoting itself to the masses than a fully decentralised solution like Bitcoin. Since 10% of its mining reward goes directly to the team behind the project, funds have been available to launch a large marketing effort in Venezuela. Around $1 million has been spent on billboards and educational programmes to teach people how to use the currency.

With other nation’s such as Turkey on the verge of similar financial meltdowns, Taylor believes the citizens of more countries will need to embrace cryptocurrencies to protect their wealth in coming years. He stated:

“We’re going to try and be successful first in Venezuela before branching out to try this in other countries.”

Previously, Venezuela has had an interesting relationship with cryptocurrencies. Demand for Bitcoin has long been large in the nation due to the economic hardships faced there. Mining for a passive income became a popular means to get by before the government clamped down on the activity.

More recently, the authorities themselves launched the world’s first state-issued cryptocurrency – the Petro. This has since been declared the second national currency of the country. Evidently, the people are finding it easier to trust in more decentralised options than those pedalled by the creators of the situation forcing the move away from the bolivar in the first place.

Tags: BolivarDashVenezuela
Tweet123Share196ShareSend
Win up to $1,000,000 in One Spin at CryptoSlots