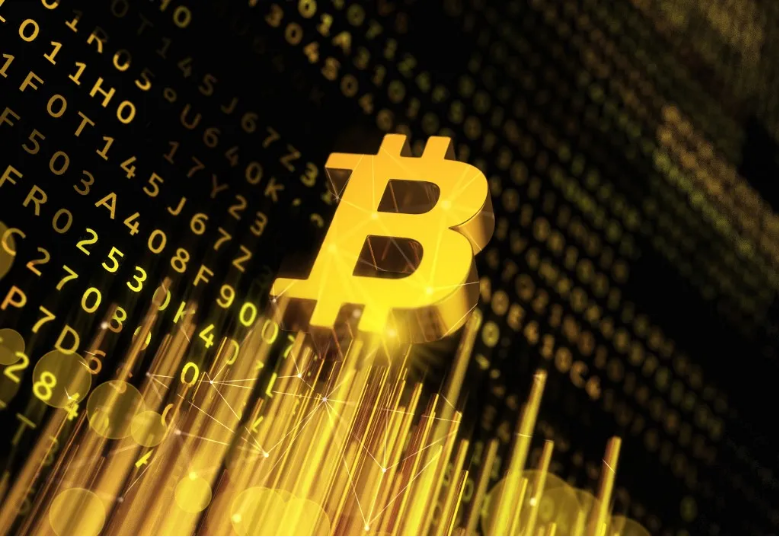 The crypto market was mostly in the green territory on Thursday, with Bitcoin recovering all of the previous day’s losses and even surged to a 10-day high beyond the $42,000 level.

Ethereum followed suit with a similar local high, but the majority of the crypto market remained in the green on a daily basis.

Following yesterday’s bounce, bulls continued to push prices higher. BTC surpassed the $42K mark after breaking over a critical resistance point, while ETH also surpassed its own $3,150 ceiling after temporarily dropping below $3K earlier in the week.

Suggested Reading | Bitcoin Bounces Back Past $40,000, But May Struggle To Maintain Position

Bitcoin has recaptured the critical $42K milestone following a week in which the price fell as low as $38,000. This robust performance and the steady price advances signal the possibility of a new bull run in the coming days.

The cryptocurrency achieved another minor milestone in the last 24 hours, surpassing the January 2021 all-time high of $42,000 for the first time since April 11. As of this writing, it is slightly below that threshold, with a market valuation approaching $800 billion.

If Bitcoin’s momentum finally reverses, market analysts may begin to see an influx of bulls, perhaps pushing price towards the impending resistance level of $42,700.

The price of Ethereum has been unusually volatile in recent weeks as anticipation grows for the cryptocurrency’s huge software upgrade.

Investors and developers have coined the term “the Merge,” and it is expected to occur in the next months.

Tim Beiko, an Ethereum engineer, tweeted on April 11 that “the Merge” will not take place in June as previously projected.

Bitcoin’s massive increase is the result of large crypto traders accumulating more of the cryptocurrency at a discounted pricing.

Additionally, significant liquidations in the futures market, notably in long positions, have pushed Bitcoin’s price above $41,500.

On the other hand, this massive liquidation implies that a major portion of the trading community has lost interest in the world’s largest cryptocurrency.

Meanwhile, economists anticipate Bitcoin will approach $45,000 if buyers overcome initial resistance at the $42,000 peak. Once the $45,000 overhead obstacle is overcome, a rally to the $48,000 overhead resistance is achievable.

Tags: bitcoinbtccryptoETHethereum
Tweet123Share196ShareSend
Win up to $1,000,000 in One Spin at CryptoSlots