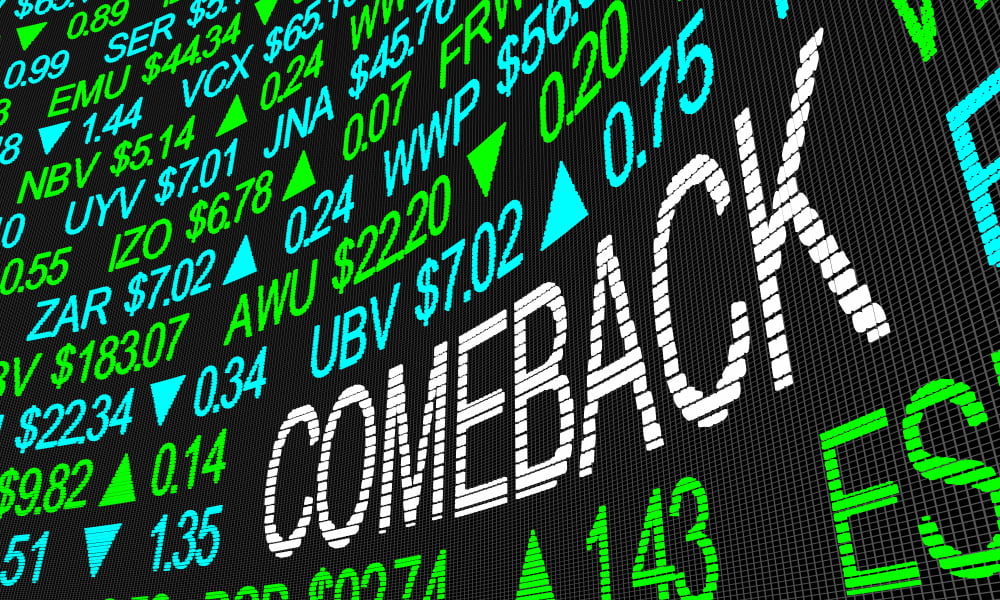 Crypto Comeback: After Two Years of Bear Market, Bitcoin And Ethereum May Be Ready To Rebound

After that, it’s been two full years of a bloodbath, with sheer carnage across the entire crypto market. But just as we close in on the second full anniversary of when the bear market first began, the crypto market appears to finally be ready to rebound and go on an uptrend once again.

Bitcoin’s meteoric rise and Ethereum’s ICO-fueled rally helped put cryptocurrencies and blockchain technology on the radar of the entire world. The once relatively unheard of technologies soon were being discussed as industry disrupters and a possible replacement for the dollar.

Early investors became filthy rich overnight, and the buzz caused retail investors to FOMO into these emerging crypto assets hoping to fuel their dreams of Lamborghinis and mansions.

Approaching 2 years of straight up pain for the crypto market. Will 2020 bring a 3rd straight year?

And like any over-inflated bubble, the crypto market popped, and after that, a two-year-long bear market has resulted. Bitcoin had a short-lived bear market rally offering investors in the first-ever cryptocurrency a sigh of relief, however, a new all-time high couldn’t be reached, and it later fell back into a downtrend it is still struggling to break out of.

Meanwhile, the entire altcoin market has continued to bleed and bleed, with most calling it an outright “apocalypse” for the asset class.

Ethereum Bottom May Be In, Bitcoin Is Ready To Rise Once Again

However, there are long-term signs beginning to signal that the tides are starting to turn for the world of crypto, and soon the bear market will finally be over, and the asset class very well could rebound into another powerful uptrend over the course of the next few years.

According to one industry analyst who focuses on long-term chart analysis, Ethereum’s MACD histogram on longer-timeframes has just started to show positive growth after reaching a “bottom.”

Freebie from my alts page.

And that ladies and gentlemen may have been the bottom in ETH. May it be a happy and prosperous new year.? pic.twitter.com/TJZW4SNbLe

Ethereum is often a leading indicator for the entire altcoin market, suggesting that if Ethereum’s bottom is in, the rest of the altcoin market’s bottom could also be near or even in at this point.

Thinking the likeliest scenario in the short term is for price to continue sideways in the horizontal channel here forming something of a reverse H&S next month. This would bring price down for a final retest of the 6K range followed by a breakout of the channel to a higher high. pic.twitter.com/1PVz3qoaGD

Bitcoin is also close to bottoming in its current downtrend, according to the same analyst, who is expecting the crypto asset to trade sideways in the current range before it begins to reattempt recent highs once again, giving bulls the confidence necessary to set the bottom and send bitcoin back into an uptrend once again.

Crypto has spent the last two years in a downtrend, and if the analyst’s theories are accurate, the carnage will soon conclude.

Tags: altcoinsbitcoincryptoethereum
Tweet123Share215ShareSend
Win up to $1,000,000 in One Spin at CryptoSlots