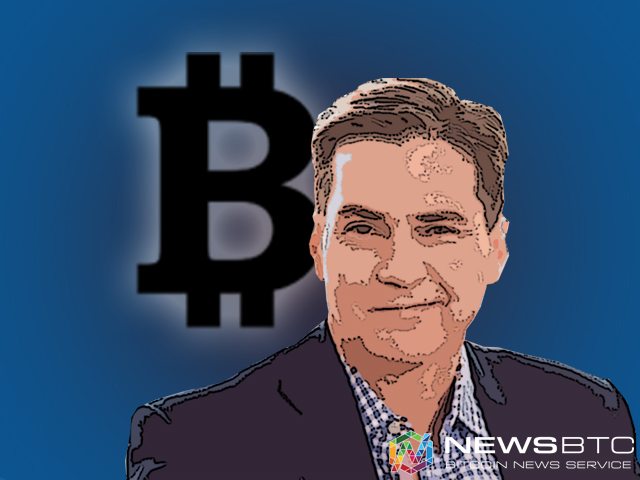 Most of us know about the recent incidents revolving around Craig Wright, an Australian computer scientist, who claimed that he is the creator of Bitcoin. He even went ahead and provided certain proofs to support his declaration. His claims took the internet by storm, until people decided to make use of the blockchain technology, to verify the proof. Those who double checked his proof had something entirely opposite to say.

The concept of Bitcoin emerged after a whitepaper was published by Satoshi Nakamoto in 2008. The whitepaper showed theoretically proved that the problems plaguing the development of digital currency can be solved by making use of blockchain, an underlying distributed ledger technology. Within a year, Bitcoin was a reality. Even after over 7 years since it was introduced, no one really knows anything more than just the name of its creator. Satoshi Nakamoto has remained unknown, save for a few speculations. Is it a single person or a group of people who created Bitcoin, no one really knows for sure.

There have been few names in the list of probable Satoshi Nakamoto’s and one among them is Craig Wright. When the media published the list, he rubbished the claims and said that he is not Satoshi Nakamoto. However, fast-forwarding to about a year, he backtracked his earlier stand and decided to claim himself to be the Satoshi Nakamoto. Backing the claims were his proofs, which happened to be cryptographic private keys from two different early bitcoin blocks.

It is already known that the bitcoin blockchain keeps a permanent record of all the transactions happening over the network. The cryptographic hashes associated with private keys and public keys can be used for comparing against other signed transactions using the same private key. In the case of Craig Wright, transparency offered by the Bitcoin blockchain made it easier for the general public to compare the signature used on his blog post with the existing entries on the blockchain. The community observed some discrepancies with the signature after they recognized the signature to be similar to that of an earlier transaction.

The community was able to analyze the signature in a matter of hours once the news about Craig Wright being Satoshi Nakamoto was published by BBC, Economist and others. If it was not for the transiency and the immutable nature of the data recorded on the blockchain, the whole thing would have probably gone unnoticed. Especially with two of the renowned personalities from the Bitcoin community – Jon Matonis and Gavin Andresen endorsing the validity of Craig Wright’s claims, people would have taken the claims at its face value.
This is just one of the instances where blockchain technology can come in handy to verify the transactions and cryptographic keys. These very features are now being adopted across industries. Blockchain-based registries and repositories use the same concept to ensure the security and integrity of packages/information stored on the platform.

Be it intellectual property rights, information and ownership about the property in real estate or equities or medical records, the distributed ledger technology offers state of the art solutions. It not only allows people to store their information, but also enables then to have complete control over their information, helping them to choose the people with whom they would like to share access to the documents. It also helps other users to verify the validity, timestamp and status of these entries on the register by querying for records on the blockchain.

Also, it is virtually impossible to make changes to any information on the blockchain without explicit permission from the creator or the entry. Any changes that need to be made has to be done by the one who is in possession of the private key associated with the entry. This prevents anyone from attempting to alter or forge records once it is updated on the blockchain.