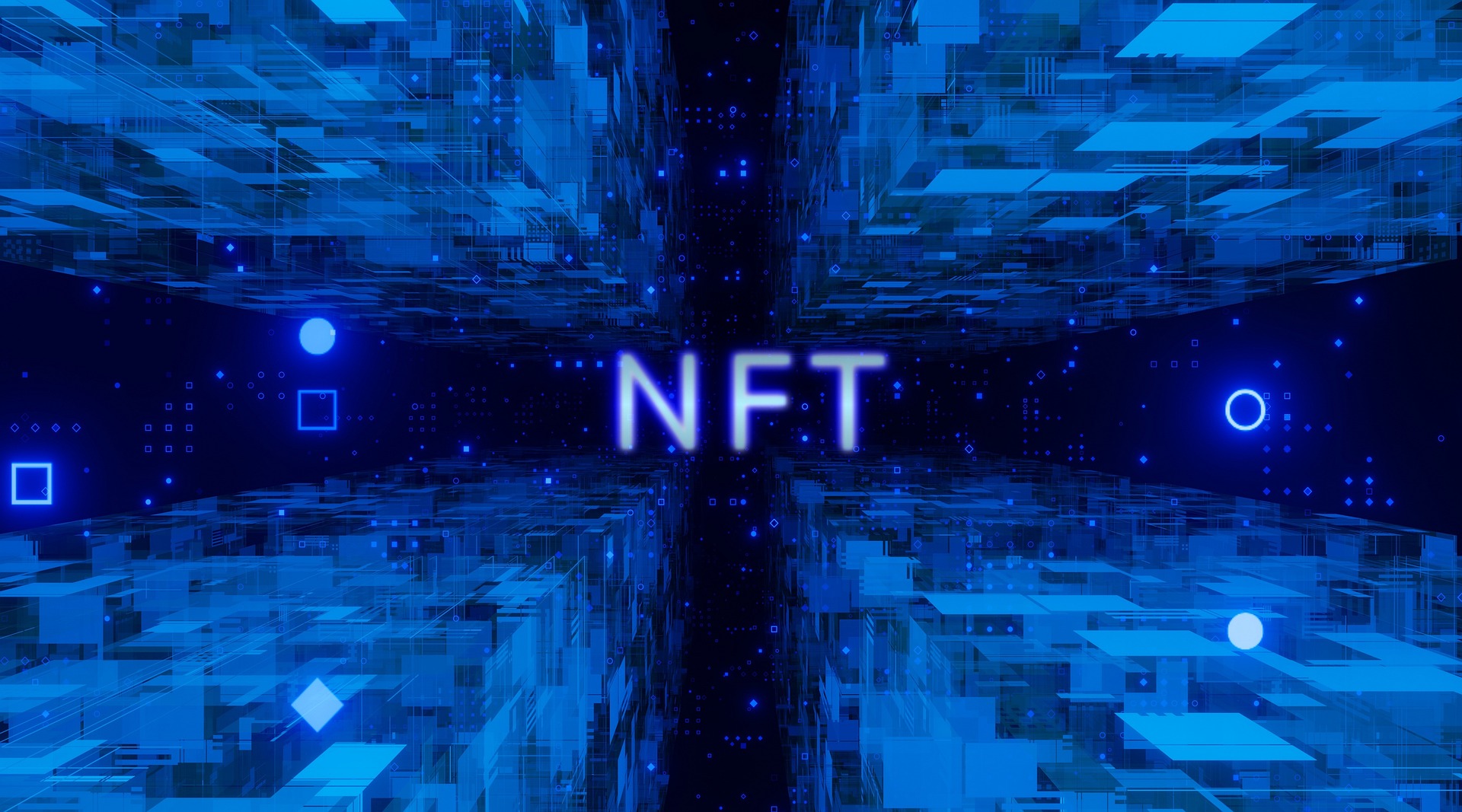 Web3 is taking the world by storm and there are a plethora of NFT games being released. Not only are these games enjoyable, but they serve to play a vital role by disrupting traditional paradigms and enhancing quality of life.

NFT games have a profound impact as they provide alternative revenue streams and immersive learning environments. Blockchain can be put to very specific use cases and the technology is a new database system with the potential to increase efficiency, reduce cost, and ensure privacy.

But if you’re just looking for a way to relax and explore a new universe, they can do that as well.

Let’s take a look at some of the major NFT games to watch out for in 2023.

Though it’s not a strict comparison, the market favors tying in real world location to virtual assets and interactions. Frequent travelers and digital nomads could have a lot of fun collecting assets around the world, as a potential replacement for taking photos and collecting physical items.

Creatives can submit all sorts of artworks, location-based treasure hunts, or games into the LOST space. Lost Worlds is currently in the launch phase and is working to build its metaverse, tied in with real-world locations.

NFT Champions (CHAMP) is a MMORPG, a highly popular gaming genre. It’s available on PC and Mac and was launched in 2021. Developed by Unreal Engine, NFT Champions is among the first immersive play-to-earn NFT-based video games. It is an open-world MMORPG that offers a variety of opportunities for players to train, battle, explore and learn.

Each player has a squad of Champions which are NFT monsters with varying attributes. The NFTs grow and evolve over time and players can earn money while playing. In addition to the base stats and special skills, NFTs also come with distinct traits that give them unique capabilities. These components are used to provide a key skill gap that helps to keep the gameplay competitive.

NFT Champions has all the elements of historically successful MMORPG games, but also incorporates in-game rewards and Web3 elements. This positions it strongly for 2023 and beyond. Players can also buy land to earn passive income and take part in tournaments.

CaesarVerse is another top NFT game to watch out for in 2023, for various reasons. CaesarVerse has a slightly different focus in comparison to other NFT games. One key differential is that it has a strictly educational focus, as opposed to a financial one. While NFTs and in-game rewards are essential, this is not the dominant motivation behind its creation.

Caesarverse is focused on the Roman era and is building an immersive environment where players can learn about time in this era. They can potentially interact with historical figures and go to real places and events. In other words, it’s a Metaverse based on the Roman era. According to CaesarVerse founder Colin Helm:

“We are building a historically accurate open world experience that enables players to own in-game assets with a focus on education. We hope to not only provide an engaging and enjoyable experience, but also educate. In addition to the CaesarVerse, we are planning an accompanying educational tool that could have classroom implementations for universities looking to provide a rich and immersive experience to their students.”

Aside from the educational components, players can take part in a gladiatorial combat within an arena and will also be able to engage in cooperative legionary combat upon full release. Real time strategy elements will be included at a later date to provide rewarding, strategic, and challenging gameplay.

With the potential inclusion of VR headsets, the experience could be made truly engaging.

The NFT Gaming Environment in 2023 and Beyond

There are many more potential contenders on this list for 2023. Axie Infinity, Decentraland, Alien Worlds, The Sandbox, etc. A lot will depend on what users are looking for, what their preferences are, and how strong the gaming ecosystem really is. But there is an option for all gamers in the world of Web3.

NFT gaming is having a revolutionary impact on overall human affairs and is not to be scoffed at. Many of these games have real world utility and are disrupting traditional paradigms.

In a turbulent global environment, they can provide an alternative means of learning as well as a legitimate means of income.