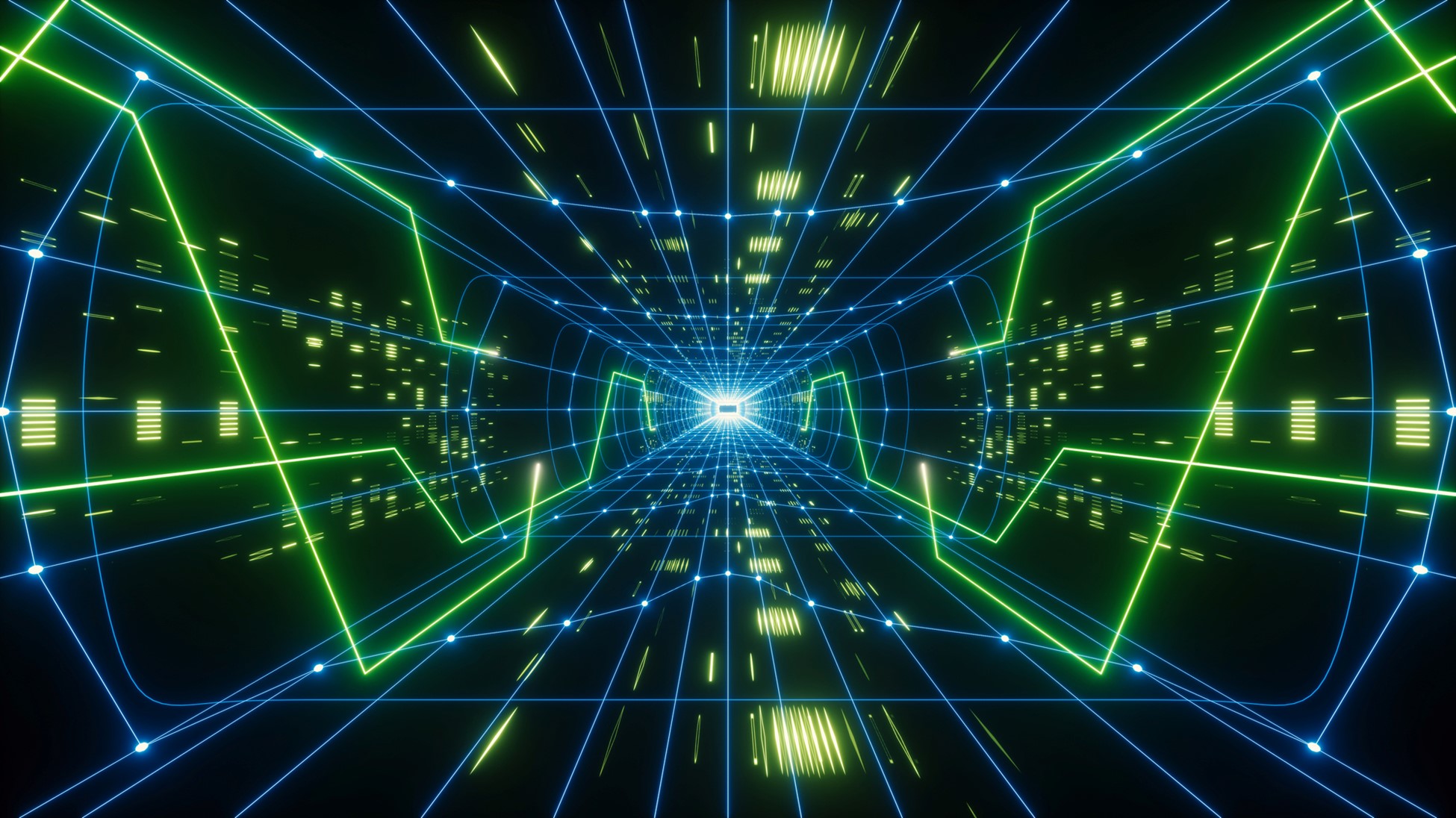 Top 3 Metaverse Projects to Watch In 2022

Facebook’s embrace of the metaverse has unleashed a world of new blockchain projects that merge the concepts of virtual reality, digital worlds and cryptocurrencies.

The metaverse refers to computer-generated worlds where people can don avatars, explore, interact with other users, play games, create a business, buy and sell land and other assets.

Metaverses took the digital realm by storm in 2021, serving as a facilitator of social interaction, business, recreation, gaming and education, to name just a few. They have exploded in popularity and their current momentum suggests they’re going to become a much bigger part of our culture as the new year progresses.

So without further ado, here’s a quick rundown of three of the most promising metaverse projects to keep an eye out for in 2022.

The metaverse is all about creating value and human connections, and Bit.Country is doing its part by making it more accessible to everyone, regardless of their location, background and beliefs.

Bit.Country is a platform that enables anyone to build their own metaverse, where they can establish their own rules and formats and bring their own cryptocurrency to incentivize and reward followers and contributors. It provides all of the tools needed to get started with a map of their 3D world, support for games, commerce, economics, digital land ownership and governance.

Built upon the Metaverse.Network, which is based on Substrate in the Polkadot ecosystem, the metaverses of Bit.Country are hosted within its Continuum. The Continuum can be thought of as a map of all of the “Bit Countries”, with a limited number of coordinates and its future shape driven entirely by community members.

Each new Bit Country metaverse that’s created will be placed as a new block somewhere within the Continuum. Metaverse creators can customize the style, shape and texture of their block worlds, and the space within that block can be subdivided into 100 sections that can be independently owned and traded among users. The owners, or landlords, of each section, can then place assets within them, provide services, display NFTs or run events. They can import their favorite cryptocurrency or even create their own, which can be used by community members to buy assets, pay for services or participate in community events and governance. It’s a refreshing alternative to existing metaverses such as SandBox and Decentraland, where many of the rules have already been established.

Bit.Country’s ultimate goal is to create a world of perpetual communities, where metaverse worlds can grow exponentially while giving their communities multiple opportunities to participate and earn. It’s a project with a long-term vision that promises to create a new level of social interaction, with unique benefits to its users.

PlayMining is a metaverse-based play-to-earn gaming platform built by Digital Entertainment Asset that aims to transform online games by rewarding users for playing, instead of charging them money to be able to compete.

While traditional mobile games are often advertised as “free to play” the reality is somewhat different. In order to gain an advantage and progress players are compelled to buy in-game items that have no intrinsic value and soon become outdated, forcing users to buy yet more items. Over time, users may invest hundreds or even thousands of dollars in a game, with no way of recouping that value.

PlayMining wants to turn that dynamic on its head, creating a gaming economy that leverages blockchain, cryptocurrency and NFTs to reward players instead of encouraging them to spend. With PlayMining games, players earn assets in the shape of NFTS from their gaming activities. Blockchain-based NFTs enable real ownership of assets, meaning they can be bought and sold for crypto that can be traded for real-world money, ensuring gamers and creators are compensated for their efforts.

Altogether, PlayMining claims more than two million players from over 100 countries have participated in its play-to-earn token economy and that number is set to grow in 2022 with the launch of yet more titles. The multi-task cooking game Cookin’ Burger is set to launch this spring, and will be followed by the debut of the coloring and racing game Graffiti Racer in summer.

DEA’s PlayMining is an innovative project that has already shown that profitable gaming is no pipe dream. As we enter 2022, it has every chance of upending the video game industry as we know it.

A massive play-to-earn game that’s well worth watching is the mafia syndicate game Syn City, which is focused on providing greater access to new users.

Syn City leverages the concept of tokenized game assets in the form of NFTs, which can be owned both inside the game and also in the wider metaverse. It’s similar to many traditional mafia war games, with players tasked with building up their characters and crews, gathering and managing resources, strategizing, planning raids and attacks on other gamers.

Also intriguing is Syn City’s unique Mafia-as-a-DAO governance system, which lets gamers manage their own syndicates. It’s a new take on the idea of a decentralized autonomous organization, in which the community votes on proposals within their syndicates and on the game’s overall direction. It’s a system that ensures Syn City’s metaverse is transparent and provably fair.

Syn City’s unique model has won it a lot of fans, with an impressive funding round of more than $8 million in 2021, followed by $3.5 million raised within just 30 minutes of the launch of its IGO on the Binance NFT platform in December, where it now ranks number one for collections..

With more than 200,000 enthusiastic mafiosos signed up so far, the Syn City metaverse looks set to take the blockchain gaming ecosystem by storm in 2022.