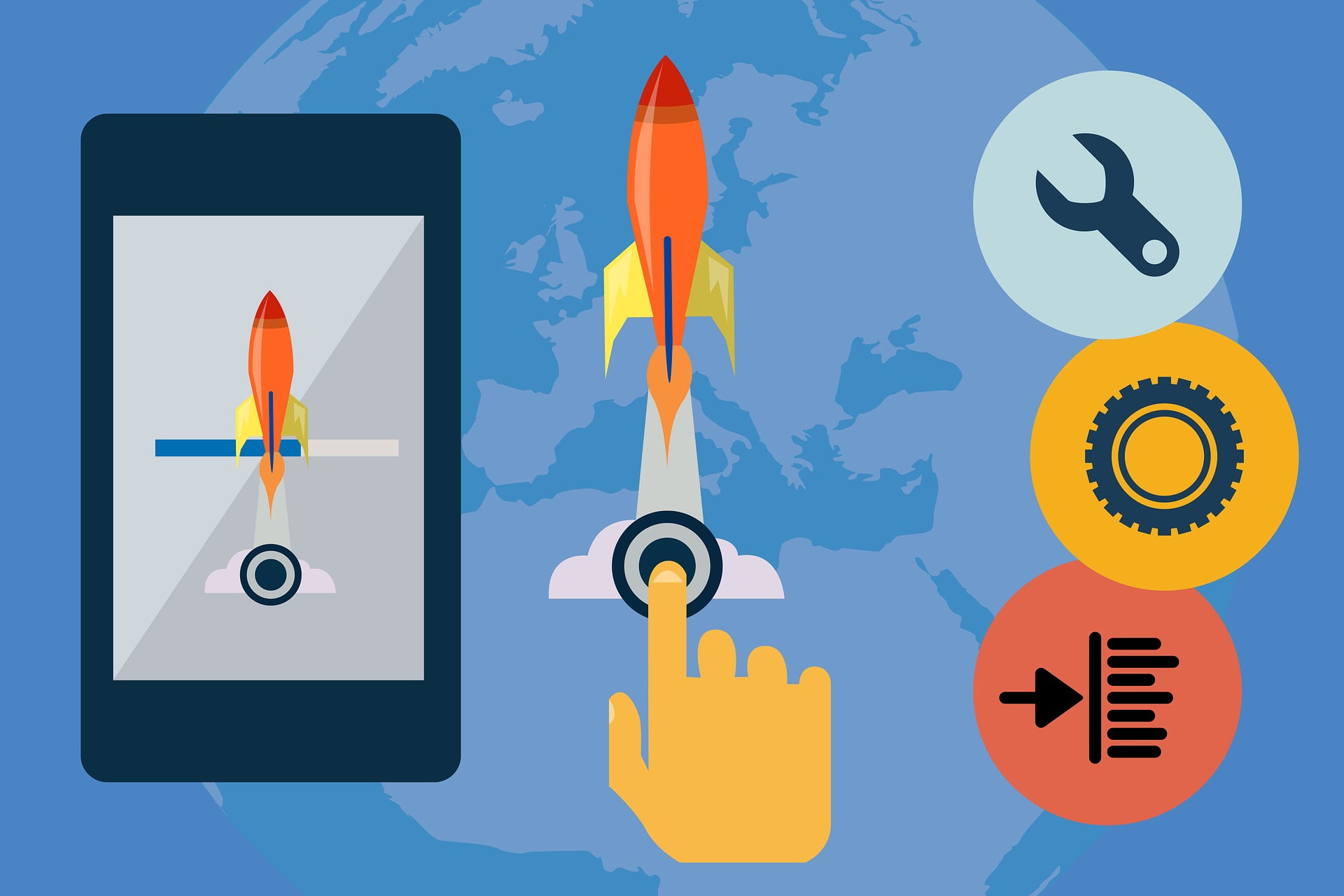 The Top Blockchain Launches to Watch in March 2021

2021 is proving to be another massive year for the blockchain space. Total Value Locked (TVL) in DeFi protocols has hit $45 billion with NFTs raking in over $200 million in sales in the past 30 days.  As March gets into gear, there are several major blockchain launches scheduled that you definitely won’t want to miss and a few recent launches to keep on your radar.

From protocols to NFT platforms, the following projects represent some of the most promising teams, product-market fits, and communities. Many have launched or will be launching public sale rounds on various launchpads to offer an opportunity for public participants to support the projects. This means a chance to participate if you were too late to the private sale.

Here is the list (in no particular order) if the most promising blockchain launches this month.

DAFI’s protocol has been in development since 2018, and now its initial token launch is set for March 2021. The primary purpose of the project is to bring sustainability and inflation control to DeFi. Many DeFi protocols have struggled to manage hyperinflation via excess supply as they have sought to reward early adopters.

DAFI will link user adoption to a synthetic token called DFY, which gets released whenever DAFI is staked to a particular protocol. These synthetic tokens can be burned in exchange for DAFI. The number of synthetic units available is directly proportional to the expansion of the protocol using them. What this does is tie adoption incentives to the long-term growth of a project. DAFI is the first universal solution that enables inflation in blockchains to be tied to the demand for a token (via the synthetic DFY) rather than the supply.

DAFI will be launching their SHO (strong holder offering) on DAO Maker on March 17th with an initial price of $0.00333.

Splyt enables asset listings to be tokenized, which in turn means that sellers can offer bounties to affiliates and other parties that help facilitate trade or transactions. Splyt is designed to replace rent-seeking intermediaries and bridge the gap between consumers and online retailers.

The dApp is scheduled for its mainnet launch in March 202. The minting of its native token, called SHOP, will also happen in March with a final IDO to be held on Paid Ignition.

AIOZ Network is a layer 1 blockchain-based Content Delivery Network (CDN), offering a decentralized streaming platform on the AIOZ blockchain. Currently, AIOZ has nodes spread out across the world and a suite of products including AIOZ Tube (a video-sharing platform), AIOZ OTT (a subscription video service), and AIOZ TV (a live streaming app).

The project is making strides in improving the current CDN industry by offering a better streaming experience that is less costly, more scalable, fast, and offers various incentives. While no hard date has been set, AIOZ is expected to launch an IDO on Paid Ignition in the near future, with March being rumored as a possibility.

Ethernity Chain enables NFTs to be minted and traded all on-chain. Ethernity combines DeFi and NFTs to deliver exclusive access to rare and collectible content produced by some of the world’s most renowned digital artists.

Ethernity also allows public figures to endorse works and raise money for charities of their choosing. Following on from its private fundraising round in February 2021, has since launched their IDO on Polkastarter on March 8th and have seen a parabolic rise in public interest since launching on Uniswap. Currently, Ethernity remains one of the most searched projects on both CoinGecko and Dextools. Ethernity will soon be launching a staking program to earn STONES, which can be used to redeem curated and exclusive Ethernity NFTs in the future.

Kylin is creating a cross-chain data economy on Polkadot that will give parachains access to accurate pricing and other market data. It’s also creating decentralized oracles and a marketplace for data trading. Kylin’s advanced data analytics will give Polkadot projects the tools they need to access information stored on other chains and within traditional financial markets.

Having completed its Balancer liquidity auction, Kylin has since launched KYL on Uniswap, giving Ethereum users a chance to interact with Kylin before it makes its Polkadot debut. Kylin has amassed a community of over 10,000 token holders since launching.

PolkaFoundry recently partnered with Kylin Network to provide high-quality data oracle data to its dAppsm, which will be able to access real-time data sources to reinforce increased accuracy and reliability in the DeFi space.

PolkaFoundry will be conducting a dual-IDO on both DuckSTARTER on March 14th through March 16th and ZENDIT on March 16th (2pm to 3pm UTC).

My Neighbor Alice on Binance LaunchPool

My Neighbor Alice is a multiplayer builder game where users can buy and own virtual islands, collect and build exciting items, and meet new friends. Built by a team of blockchain veterans, My Neighbor Alice combines many trending blockchain experiences into a fun narrative and ecosystem built for players that appreciate the gameplay experience and for NFT fans (from any experience level).

Raze Network is a Substrate-based cross-chain privacy protocol building a cross-chain privacy middleware for DeFi and Web 3.0. Using its privacy layer, Raze offers end-to-end anonymity for the entire DeFi and Web 3.0 stack. They do this by applying zkSNARKs to the Zether framework to build a second-layer decentralized anonymous module which will be imported as a substrate-based smart contract.

Raze has closed its seed and private rounds backed by funds such as Master Ventures, Signum Captial, Moonwhale, CMS, and more. While no hard date has been set for the company’s upcoming public sale, it is suspected to be launching within the next few weeks. Stay tuned to make sure to secure a spot when this announcement is confirmed.

Quadrant, a global leader in location data and intelligence solutions, has announced the private beta and the opening of the waiting list for its new Geolancer app. Geolancer rewards users for recording and verifying Point-of-Interest (POI) data in their neighborhoods, such as stores, restaurants, and other locations. All of the locations recorded are verified by other users of the application, ensuring the authenticity and accuracy of the data.

The main incentive for users recording and verifying the data is the ability to earn eQUAD – the platform’s native tokens as rewards. Quadrant just opened a waiting list for those interested in geolancing, and by signing up early, these users will be rewarded with a 500 eQUAD welcome bonus when the app officially launches and they add or verify 10 locations.

The public release of the Geolancer application is expected in the next few weeks.