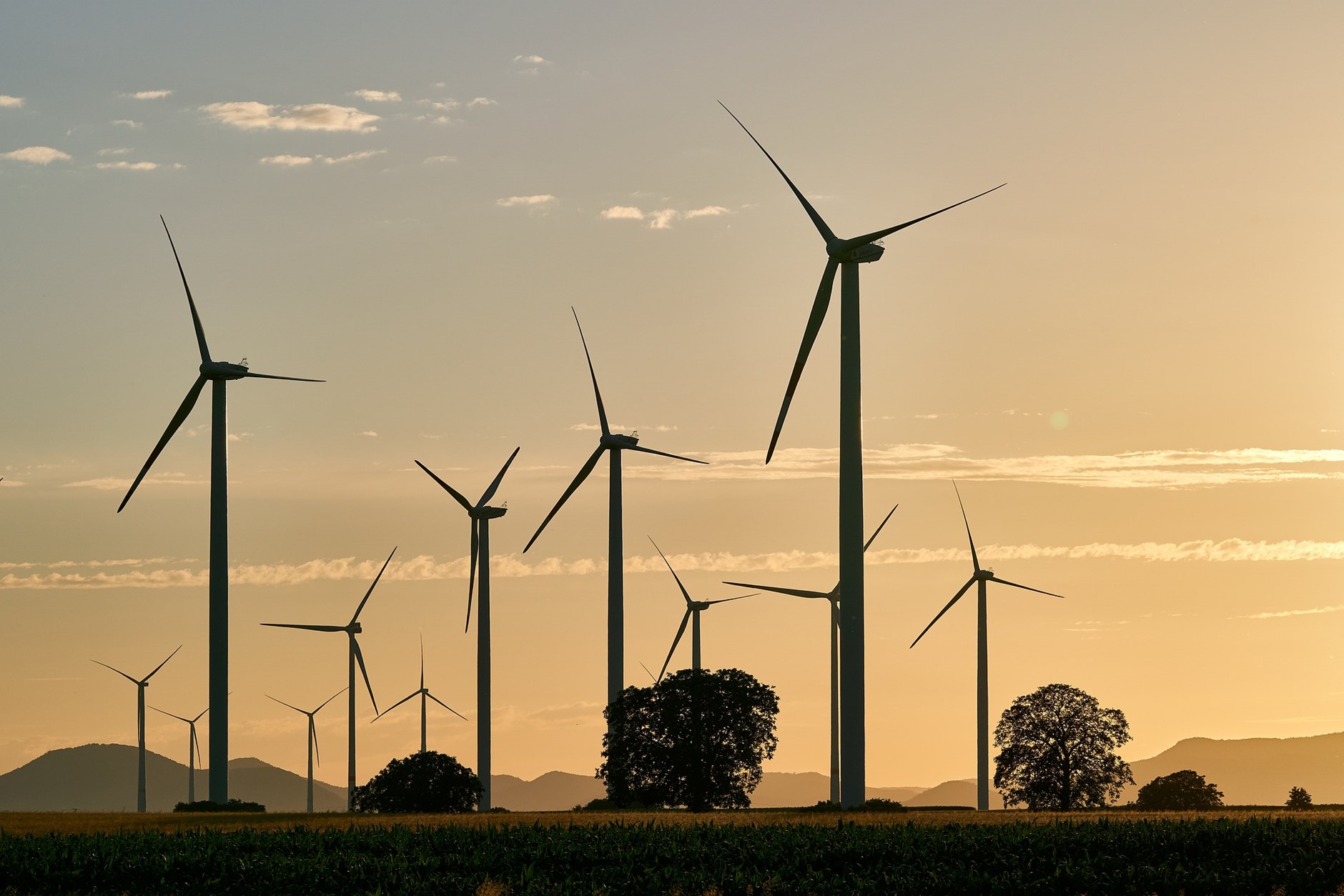 Researchers recently reported that Bitcoin mining has a shocking energy consumption level that is comparable to a medium-sized country. Blockchain is the most booming technology of our time, with implementation across various industries such as health care, supply chain management, games and entertainment, and so on. Blockchain is a boon to the industry but if it is not used sustainably, it can cause us great harm. While some blockchain companies have started buying carbon credits to reduce their carbon footprint, it does not solve the underlying problem. Phaeton has quite a unique approach to this problem.

Australia-based company, Phaeton, is here to build a sustainable environment for our future generations. Phaeton is a one-of-a-kind company implementing blockchain technology powered by renewable energy. They have the great ideology of making the world better for all communities by using blockchain technologies. Phaeton is building Solar farms and wind turbines for powering their data centres. They also utilize geothermal energy for cooling and backup.

Phaeton’s energy plant rollout is based upon the needs of the energy system in Western Australia, known as the Southwest Interconnected System (SWIS).  The SWIS or “Grid” is a vast electricity system in the southwestern part of Australia covering an area of over 93,000 km with generation plants located in two main centres.  As a result, the fringe of the grid suffers instability resulting in lengthy and costly blackouts during peak demand periods.  Their rollout will include strategically placed power plants that not only power their data centres but can be deployed as backup generation to regional areas that suffer these issues.  This backup will supply a better quality of life for the population of regional areas and assist Western Power (the grid operator) in meeting its obligations of energy stability.  This also aligns with Western Power’s recently published commitment to work with industry, which is as follows:

“Western Power is keen to work with businesses who have, or are developing, innovative energy solutions that supports our grid evolution.”

Phaeton has previously stated that it will invest capital in developing sustainable ventures. It is the primary reason Phaeton Energy supports these energy plants. The primary purpose of this venture is to power patent data centres with renewable energy. The communities near these plants are also promised to receive tangible benefits from these ventures.

The plants installed by Phaeton will not only power the Phaeton Networks data centres but also provide benefits to the South West Interconnected System (SWIS) such as:

WHY IS PHAETON DOING THIS?

Phaeton has a branch known as Phaeton Energy which builds various renewable energy plants for powering their data centres located at Phaeton Networks. This energy is utilized for storing blockchain data and processing their native currency PHAE coin. The data centres require a 24 hour supply of power, achieved through energy storage. It, in turn, allows Phaeton to help stabilize the SWIS during blackouts and at times of peak ramp-up. Phaeton does all this to keep up with the company’s overall ethos. They invest by scaling the renewable power plants to a size optimal for balancing the capacity with the load generated in each region where their data centres will operate.

Phaeton data centres are decentralized, which means they would be located in several different regions. To meet an area’s specific need, they plan to size the plants accordingly. The renewable energy industry focuses on two extremes, the rooftop scale and the utility-scale (about 1000MW) plants. However, in the renewable energy industry, they haven’t paid any attention to the mid-sized plants that range from one to five megawatts. Phaeton Energy is taking advantage by utilizing this sector. The power requirement of their data centres and the energy requirement of the regional towns they are targeting fit this range ideally.

Phaeton targeted towns with seasonal load variation caused by harvesting fluctuations in the initial phase. As a result, they suffer an upward of 300% variation in power consumption. Most of the targeted towns are located on the fringe of the power grid. On average, they suffer about six blackouts during peak hours in the metro regions. In addition, they state that some areas face up to nine blackouts on average per year for an average of 6 hours. While these blackouts can’t be considered acceptable in Metro areas, it is just a way of life for these small townships.

All these problems provide Phaeton Energy with an opportunity to improve quality of life within local communities, as well as additional income streams. Several revenue streams can be generated from these renewable energy plants. These revenue streams include market energy sales, large-scale generation certificates or carbon credit, and Western Australia’s capacity credit charge. Other streams of revenue include islanded services and load following ancillary services.

Phaeton Energy plans to locate their renewable energy power plants where they are needed the most. They have identified the initial two sites and will start the connection application process soon. The initial sites are in Augusta and Mullewa and have been selected based on several factors, including access to high voltage overhead power lines. In addition, they have kept in mind other criteria when selecting towns that suffer blackout issues. These include towns close to or downstream flow from the substation to the township and locations up for sale.

Phaeton has a few towns that they plan to visit to find suitable properties where they can connect plants to the grid. The target towns include Bencubbin, Bindoon, Cervantes, Cheynes, Horrocks, and Port Denison. Phaeton is building itself as a blockchain company based on solidarity by putting people before profit. They are doing so by following a structure that benefits communities in need. As a result, we can expect to see more renewable energy power plants built to help green blockchain technologies and provide blackout-prone areas with power. Phaeton has generated over $1.5 million within 24 hours of its launch. We can predict Phaeton’s value to go up rapidly and steadily.