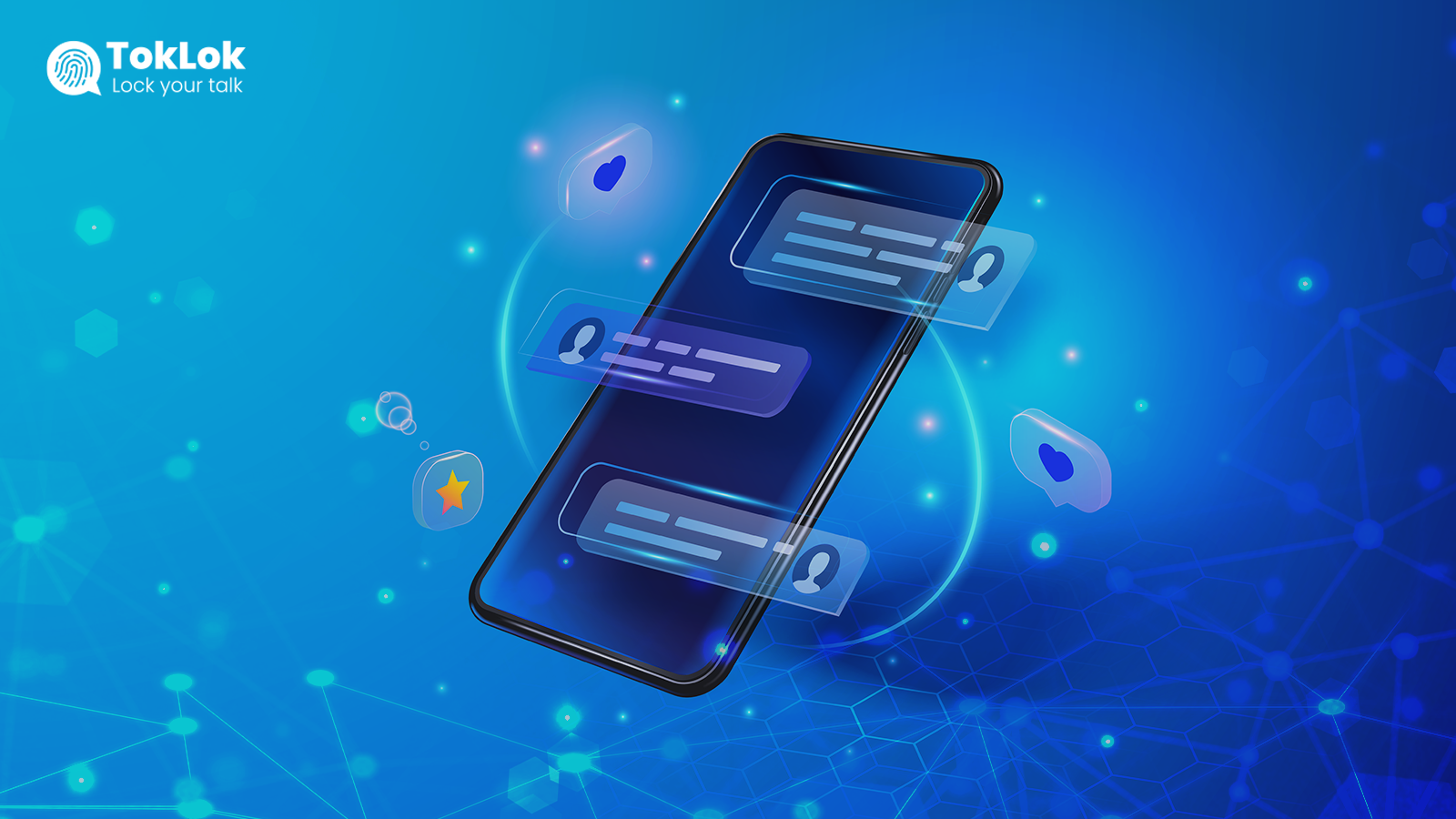 The global financial landscape is changing. Every day, more and more people start using cryptocurrency. But as the popularity of crypto rises, so does the number of adversaries hunting for unsuspecting victims in hope of stealing the tokens right out of their wallets. In a world where the privacy and security needs of users have evolved, major messaging apps are stuck in the past.

A large portion of the messaging app market is cornered by Meta Platforms (previously Facebook). It owns both WhatsApp, with 2 billion users, and Facebook Messenger, with 1 billion users. WhatsApp drew in much of its base through the promise of security via end-to-end encryption, and Facebook Messenger promises robust privacy through user controls. However, industry experts question either app’s ability to deliver on its claims – Meta Platforms is known for its involvement in a myriad of user data scandals. Given the company’s track record, it’s irresponsible to claim that either of its messaging apps is safe.

The next-popular messaging app is Telegram, with about half a billion users. While Telegram does offer end-to-end encryption for private chats, this alone is not enough protection. Telegram is popular among cryptocurrency enthusiasts, who commonly congregate in large chat groups to discuss various tokens and investment strategies. Anyone that has participated in one of these groups knows that they are heavily polluted by scammers and bots. With real money on the line, this is incredibly dangerous, especially for those who are new to cryptocurrency.

First – a standard – TokLok offers encryption but goes far beyond that to ensure private correspondence. What makes TokLok unique is that it is a non-public messenger, meaning that users decide who can communicate with them. This is achieved using private chat rooms that give their hosts total control – only they can invite other users. As such, neither scammers nor bots can send unwelcomed messages, and hosts can limit who has access to their conversations.

Furthermore, TokLok guarantees total anonymity. Encrypted message content is automatically deleted, and TokLok does not collect or store any information about users or their correspondence. All together, these features enforce that only intended audiences are able to read messages and be involved in conversations. Whether messages are on the way to their recipients or being read, they are safeguarded.

We are also working on a feature that will enable users to connect directly, without going through cellular or internet networks. This feature will leverage secure Bluetooth technology to create long-distance connectivity meshes while preserving TokLok’s current security features.

Though our app is already developed, we have decided to go public via an Initial Coin Offering, or ICO. The sale of our TOL token (ERC20) will be used to fund the development of new features, such as our secure Bluetooth mesh, and to provide continuous security updates. In total, there will be three token sale rounds, each selling the TOL token for a higher price than the last. The first round is off to a good start, selling nearly 10% of its supply in the last few days. By providing what cryptocurrency users actually need, TokLok is set to become not just the most secure, but also the largest, messaging app in the world.