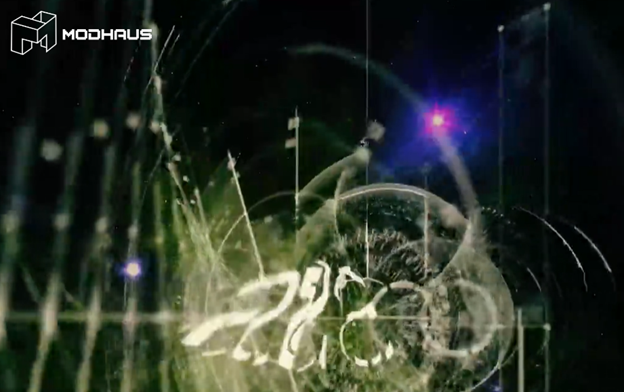 The blockchain-based, all-female K-Pop group tripleS has made a huge splash following the debut of its first subunit’s album Access. In just two weeks since the album’s release, its top track “Generation” has achieved more than 28 million views on YouTube.

Based in South Korea, tripleS is an all-girl K-pop group created by Modhaus that was first introduced via a pre-debut project in May 2022, which saw each of its 24 members revealed over a period of several weeks.

TripleS is using the blockchain to combine music with NFTs in a totally unique way. The group’s members will rotate periodically, forming subunits and performing solo activities based on votes from its NFT-holding fans. Holders of the NFTs get to vote on which members of the group will be in the next subunit via a process known as “Gravity”, and receive exclusive content too. The concept of tripleS is that each member has a special ability “S”, with the idea being they can join forces to demonstrate those abilities via the “Dimension”. New concepts will be created in every season.

The first subunit was titled Acid Angel, and it released its debut album Access on Oct. 28, featuring vocals from Kim Yoo-yeon, Kim Na-Kyoung, Jeong Hye-rin and Gong Yu-bin. In less than three weeks, it has already seen more than 28 million views on YouTube and been streamed via Spotify more than five million times. Moreover, the debut album hit the top spot on iTune’s K-Pop Album charts in the U.S., Mexico and Turkey, and ranked in 9th place on the same chart in Canada. On iTunes Worldwide chart covering all music genres, it reached an impressive 74th place in the rankings.

The debut album consists of six tracks – Access, Rolex, Charla, Dimension, +82 and Generation. The latter track is focused on the blurred line between our real and digital identities, especially for those growing up in the so-called “smartphone generation”, who have never known a world without the internet. It characterizes this with visuals of the Acid Angels’ quartet fleeing from school and dancing through the crowded streets of Seoul. At the end of the video, tripleX’s second subunit – +(KR)ystal Eyes – makes a brief appearance that teases the group’s soon-to-be-released second album.

Modhaus, the creator of tripleS, powers the group’s blockchain elements, partnering with numerous Web3 entities to promote its tracks and increase adoption of the technology through the incredibly popular K-pop medium.

One unique way to access tripleS’s work is through the metaverse known as The Sandbox, where Modhaus has created a social hub for fan engagement. There, fans will be able to acquire tripleS NFTs made up of wearables, avatars and other digital collectibles and see the group’s subunits perform virtually. In addition, Modhaus is planning to promote tripleS within popular GameFi communities such as Ancient 8, League of Kingdoms and GuildFi.