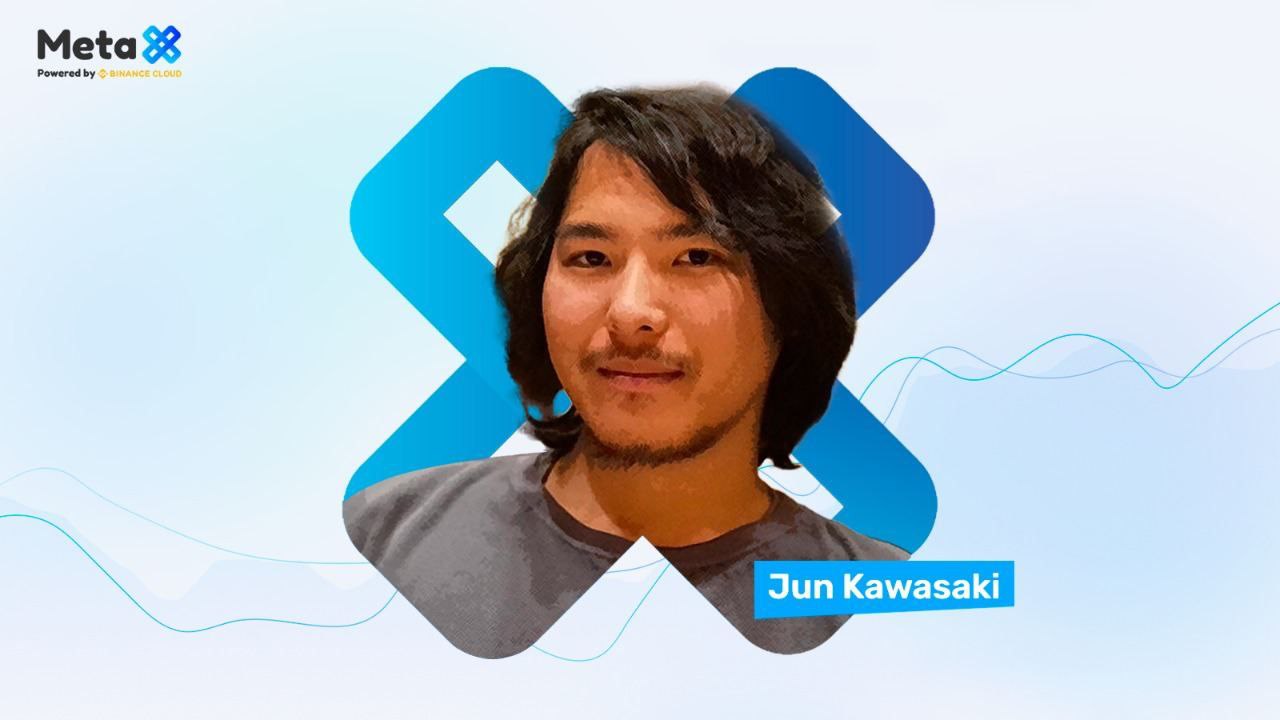 Despite the challenging market conditions, blockchain games and metaverse projects collected a total of $1.3 billion in venture capital between July and September 2022, according to DappRadar’s most recent BGA Games Report. In light of these figures and the Japanese Prime Minister’s emphasis on facilitating Web3 development as a way of “economic revitalization,” we may see how the nation governs cryptocurrencies and fosters the expansion of the Web3 industry.

Japan has long been the home of gaming powerhouses like Nintendo and Sega, with hits like Super Mario or Sonic the Hedgehog. However, the industry must be able to shift with the times to maintain that stance constantly. In this case, gameFi is the sector’s new, up-and-coming area of focus. Unfortunately, a closer inspection reveals that only some Japanese businesses are working on expanding the GameFi market. The primary reasons for this technology being held hostage are the long screening processes for tokens which could take up to 6 months, and an excessive tax rate of 55% on crypto profits.

There has been a slow but steady development since Japan’s Prime Minister Fumio Kishida has targeted Web3 development as an “economic revitalization” since taking office in 2021. As a result, there may be significant changes to how the nation governs cryptocurrencies and encourages the growth of the Web3 industry. A part of the government’s investment in the nation’s digital transformation is giving NFTs to local authorities that use digital technology to address problems in their domains. He also mentioned digitizing national identification cards. This inspires Japanese entrepreneurs to be more upbeat about investing in the Web3 industry, particularly gaming.

A prime example of this would be Jun Kawasaki, a 31-year-old entrepreneur raised by a mother with Asperger’s disease and a well-known artist who contributed to “Cagliostro’s Castle.” She is aware of a society that prevents individuals with developmental disabilities from utilizing their skills to the fullest since she has a developmental disability.

He began working as an engineer at 15 and has since launched, sold, and served on the boards of several IT enterprises and companies, including Tokyo Otaku Mode, a worldwide community with more than 30 million members. By using this experience, Jun aims to make MetaX a global community.

He started Gftd Japan as his life’s work and presently serves as its president. Gftd Japan, Inc. offers programs, education, and job support for persons with developmental impairments. He is an innovator in social entrepreneurship as well as a brilliant engineer.

He has created products for the VR/AR market utilizing Unity and Web3 technologies while at Amadeus, helped to shape Japan’s MMD culture, and started a company in the US. They also operate a facility where autistic students are taught 3D programming and design. Jun further built and oversaw a DAO, Defi, and Crypto Exchange as CTO before creating MetaX, his current endeavor, which bridges people and cultures through different metaverses.

MetaX provides a platform that works on easing out the restrictions placed by the government for emerging businesses to issue their token on MetaX and for investors to learn about exciting metaverse ventures. Additionally, they are willing to support companies as they run campaigns to inform the public about the initiative and stimulate their interest.

With MetaX, users can tap into the metaverse’s enormous untapped potential and live the desired experience.

Jun Kawaski successfully overcame all challenges put up by the Japanese government and drew inspiration from his mother’s disabilities to develop products that would advance the country!