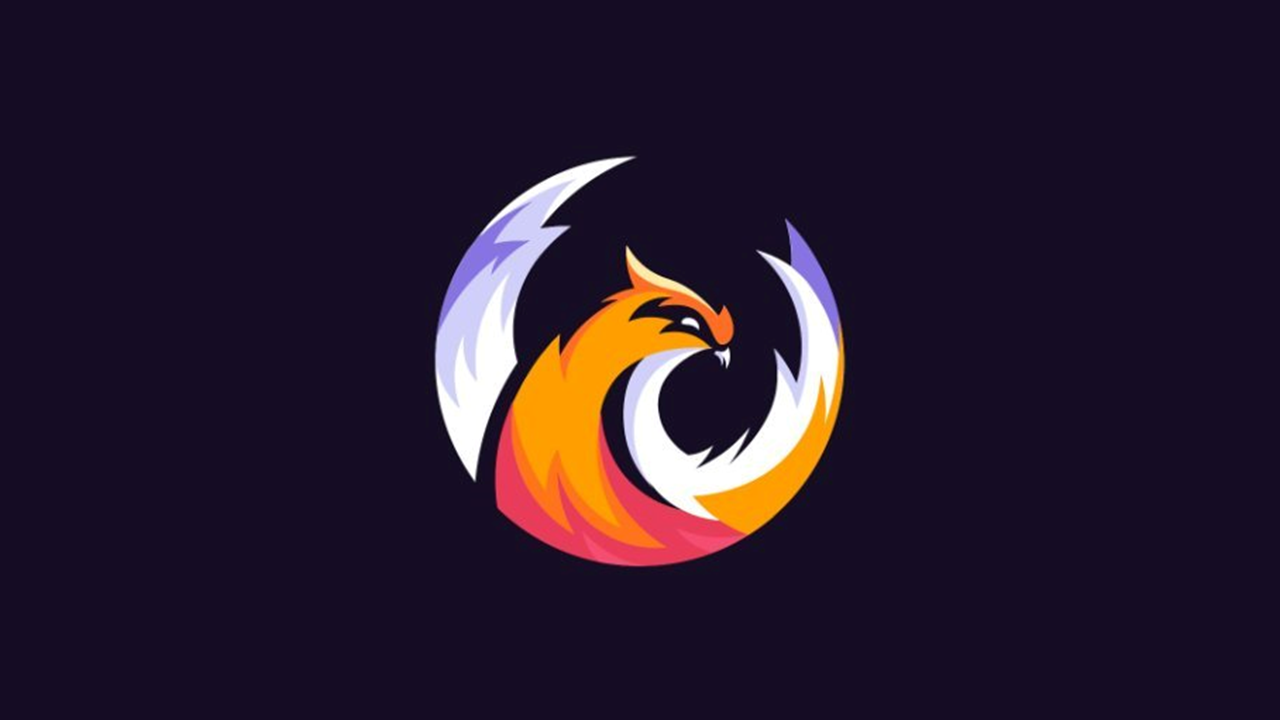 While announcing the latest development, COO and Co-founder of EasyFi Network Anshul Dhir said,” Six money markets on our protocol on Polygon Network are now open for operations. We have now completed a major milestone in our Q4 2021 roadmap that of Full protocol launch. We have launched the markets first on Polygon Network and will be soon followed with launch of markets on Binance Smart Chain and other networks.”

In order to ensure the safety and security of its userbase, EasyFi Network has carried out a lot of groundwork leading up to the launch. The protocol has been subjected to a full security audit by one of the leading cybersecurity firms — Halborn Security. The exercise Included analysis and testing of the project’s smart contracts through almost all possible scenarios to ensure compliance with global security standards. In addition to the external audits, EasyFi continues to carry out its own internal audits to identify areas of concern and implement corrective and risk management actions.

EasyFi’s lending protocol on Polygon will currently list the following assets as collateral markets – $MATIC, $USDC, $USDT, $DAI, $WETH and $WBTC – with more to be added in the near future.

Giving more details of the Lending, Anshul said, “The first 6 money markets to be open for the users on our protocol on Polygon are $MATIC, $USDC, $USDT, $DAI, $WETH (Wrapped Ether) and $WBTC (Wrapped Bitcoin). The Company is testing many other tokens as well, which it will add from time to time to enhance the lending markets.”

EasyFi Network is on track with its development roadmap for Q4 2021 as announced earlier with the full protocol launch. The upcoming token markets on Polygon are live first, enabling lending and borrowing of volatile and stable assets on its protocol on Polygon Network. The project will also be pushing into going live soon with the staked derivatives assets as collateral markets as indicated early this year through strategic partnerships with some of the staked derivative projects like StaFi and RAMP.