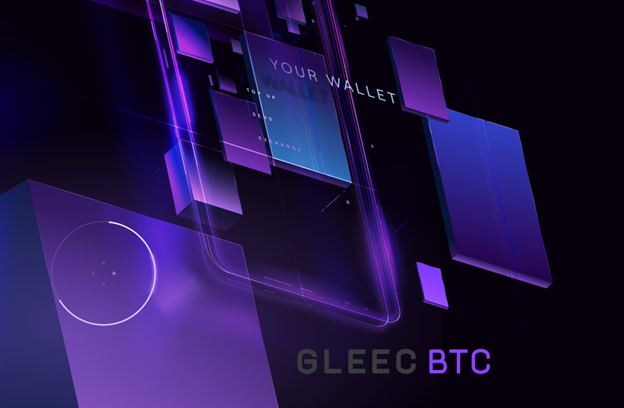 Estonia has become the eighth jurisdiction to extend a license to operate to the crypto exchange and services company GLEEC. The platform has now received a total of nine regulatory approvals to operate in nations across Latin America, Europe and the Middle East.

Along with its growing list of licenses, GLEEC offers a range of services usually only found at the industry’s most respected exchange platforms. The company is positioning itself well to challenge the likes of Binance and Coinbase at the very top.

You might not have heard of it before, but GLEEC is fast becoming one of the crypto industry’s most regulated trading venues and service providers. Estonia’s Financial Supervisory Authority has just granted the company its ninth license.

A post to the Finantsinspektsioon website outlines the services GLEEC can offer in Estonia. The British Colombia-based crypto company is registered as a payment service provider, enabling it to process cash withdrawals, send and receive payment transactions, and distribute and redeem electronic money.

Estonia’s Finantsinspektsioon is the latest of a series of financial regulators granting the crypto ecosystem permission to operate. As cited in a recent press release, GLEEC’s CEO and founder, Daniel Dimitrov, stated:

“The company is constantly looking to attain global regulatory approval […] We aim to create a crypto ecosystem with a balanced regulatory framework.”

Other jurisdictions that have approved GLEEC to operate include Lithuania, Slovakia, El Salvador and Dubai. The licenses obtained vary from nation to nation but each bodes well for the platform’s future.

GLEEC’s efforts to win over the crypto users extend beyond just its growing list of licenses from the planet’s financial regulators. The platform increasingly offers services you’d expect to find at the industry’s best-known ecosystems.

In addition to its user-friendly exchange, GLEEC offers users a Visa payment card and a fully digital bank account complete with an IBAN. The company has also developed a play-to-earn racing game via a partnership with the internationally renowned Buggyra Racing team.

Supporting many of the services GLEEC offers is the platform’s ecosystem token. Gleecoin is deployed on the Komodo Smart Chain, and its supply is limited to just 210 million. The token trades at several top exchange platforms, including GLEEC itself and Bittrex, and offers a range of benefits, including utility as a medium of exchange via the GLEEC Card.