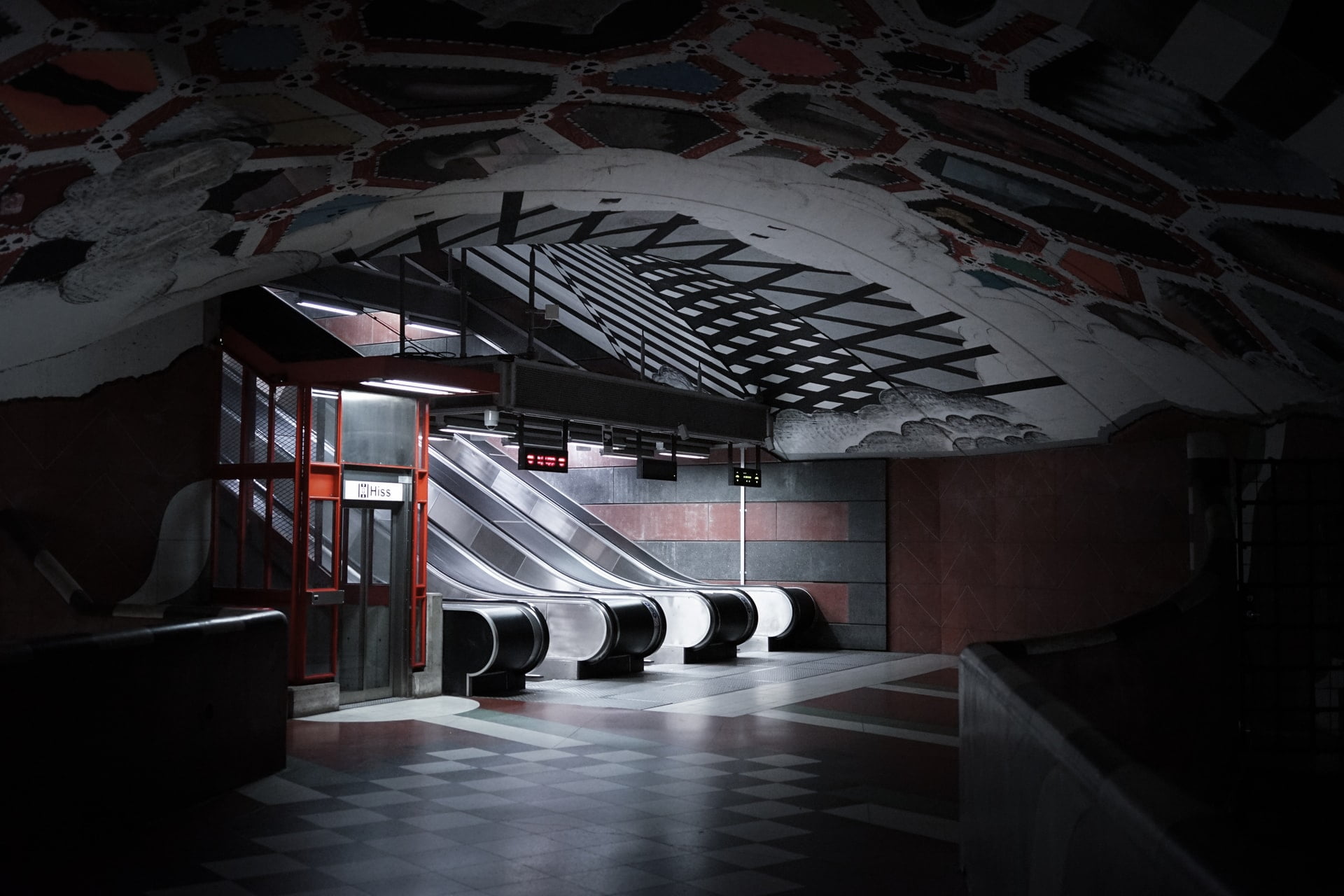 Minutes ago it was announced that Coinbase is looking to become a publicly-traded company. The firm wrote in a blog post dated January 28th:

“Coinbase Global, Inc. today announced its intent to become a publicly-traded company pursuant to a proposed direct listing of its Class A common stock. Such proposed listing is expected to be pursuant to a registration statement on Form S-1 with the Securities and Exchange Commission (the “SEC”).”

Of note, this is not an initial public offering. Instead, Coinbase would allow existing shareholders to trade their positions on the primary market.

This comes shortly after the company announced that it had confidentially submitted a draft registration statement on Form S-1 with the SEC.

Coinbase will be the first major cryptocurrency company to trade on a major U.S. exchange if it does manage to move forward with this direct listing process.

Coinbase’s decision to go public comes as the crypto market has begun to see an influx of institutional and retail interest as prices move higher.

Tags: bitcoincoinbasecrypto
Tweet123Share196ShareSend
Win up to $1,000,000 in One Spin at CryptoSlots